LILLEY: Is NJ Working Families Alliance Serving as a ‘Dark Money’ Front for the NJEA? 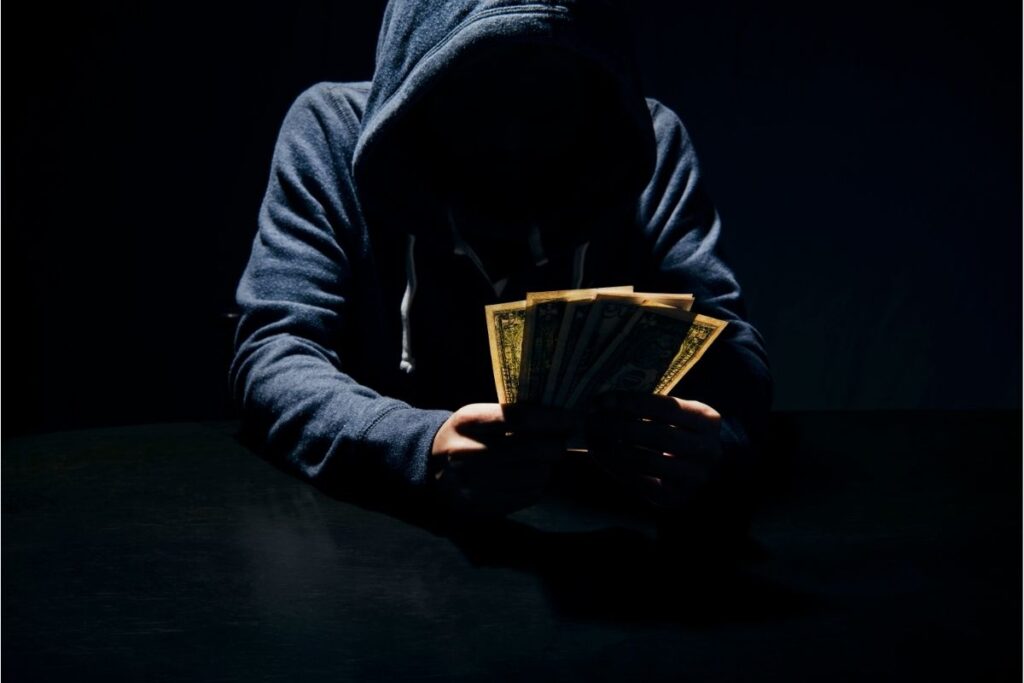 Sunlight was recently on Twitter asking whether New Jersey Working Families Alliance’s (NJWFA) executive director Sue Altman’s anti-charter school invective had something to do with the fact that NJWFA had received at least $249,000 from the NJEA – probably the most anti-charter school organization in the state.  Sunlight was right to question Altman on this and right to use the words “at least” because, as it turns out, NJWFA has actually received at least $349,000 from the NJEA.

Sunlight suspects that the $349,000 figure does not capture all the money flowing to NJWFA from the NJEA, but $349,000 is a lot of money. So it is indeed appropriate to note when Altman’s positions align with the NJEA’s, as in the case of the anti-charter Tweets. MORE:

Sunlight has discovered that the NJEA used its (almost) wholly-owned subsidiary Super PAC, New Direction New Jersey (NDNJ), to funnel another $100,000 to NJWFA in 2020.  Recall that the NJEA has provided $10.5 million of NDNJ’s total of $13.2 million raised.  The NJEA no doubt has a great deal of control over where and how NDNJ’s money is spent, so that brings the total attributable to the NJEA to at least $349,000.  What’s clear is that the NJEA has used NJWFA as foot soldiers for get-out-the-vote efforts across the state (likely including Montclair).

It’s taken a lot of digging to find the money trail to NJWFA, and Altman has been tight-lipped about who her funders are.  When confronted by Politico’s Matt Friedman about the revelation that NDNJ had paid NJWFA $100,000 in 2019, Altman denied responsibility, claiming that “it was arranged by her predecessor as executive director, Analilia Mejia.” But subsequent to that, under Altman’s control, NJWFA received another $89,000 in May 2020 for GOTV (most likely in Montclair for NJEA president-elect Sean Spiller’s mayoral race) and another $100,000 from NDNJ in the fall of 2020.  So contrary to her dissembling, Altman is all-in for the NJEA gravy train.

Sunlight suspects that the $349,000 figure does not capture all the money flowing to NJWFA from the NJEA, but $349,000 is a lot of money.  So it is indeed appropriate to note when Altman’s positions align with the NJEA’s, as in the case of the anti-charter Tweets.

In addition, it’s pretty clear that NJWFA operates as foot soldiers for the NJEA’s GOTV efforts.  So much for NJWFA’s claiming to be an “independent” progressive political organization.

Someone should ask Altman just how much money she’s getting from the NJEA and what she is doing with it.  And whether NJWFA is just another “dark money” front organization doing the NJEA’s bidding. Head of La Raza Explains Why New Jersey Must Maintain