What’s Another $6 Billion a Year in State School Spending for New Jersey Taxpayers? 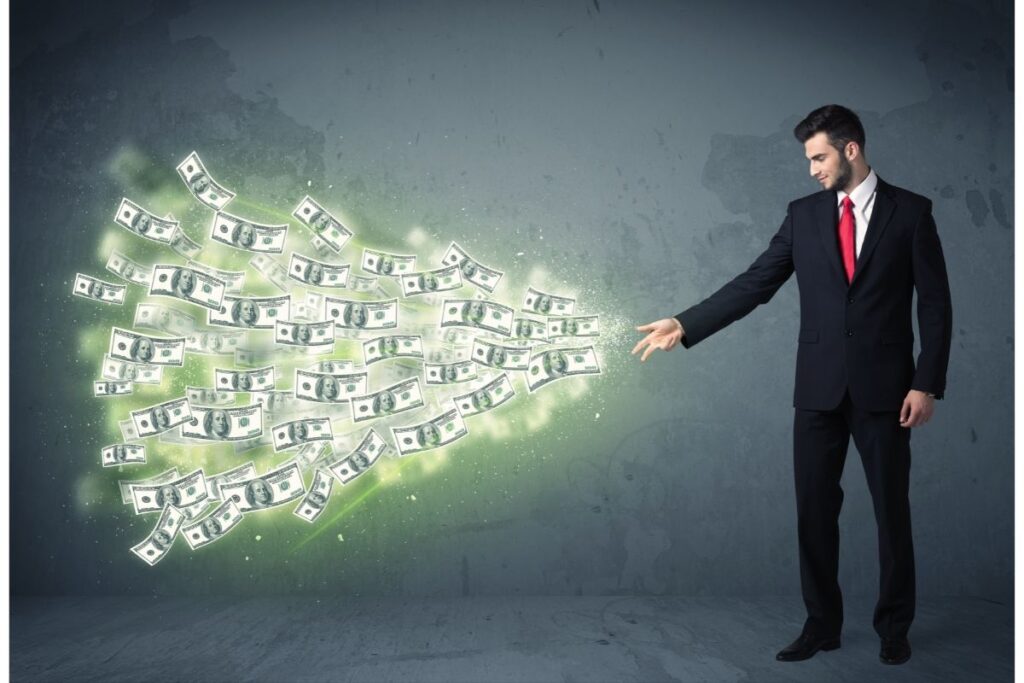 Bruce Baker and Mark Weber have another paper out at New Jersey Policy Perspective where they report (accurately) that systemic, structural racism disadvantages students of color, “creating inequities that endure and adapt over time,” and that school funding formulas must take these deeply-rooted inequities into account. The Abbott v. Burke litigation was supposed to address this by labeling 31 poor urban school districts “Abbott districts” (or “Schools Development Authority districts”) and increasing the cost per pupil to compensate for low local tax bases and pay for supplemental programs through a state income tax and lottery profits. This, by the way, is why Asbury Park spent $42,382 per pupil in 2019. One can quibble about the impact of decades of extra state aid on student academic growth, but New Jersey does have, perhaps, one of the most “progressive” school funding formulas in America.

However, Baker and Weber, in “Separate and Unequal: Racial and Ethic Segregation and the Case for School Funding Reparations in New Jersey,” argue that we’re not spending nearly enough. So Baker devised a “National Educational Cost Model” that calculates how much money we should be spending per pupil in the form of reparations. This model “uses actual school spending, test outcomes, and student characteristic data to estimate the cost of students achieving a particular level of education outcomes (measured by test scores), given their different needs and in costs in different regions.”

Great! How much adjustment does NJ’s school funding formula need to accomplish these admirable goals? Here’s the chart from the report: 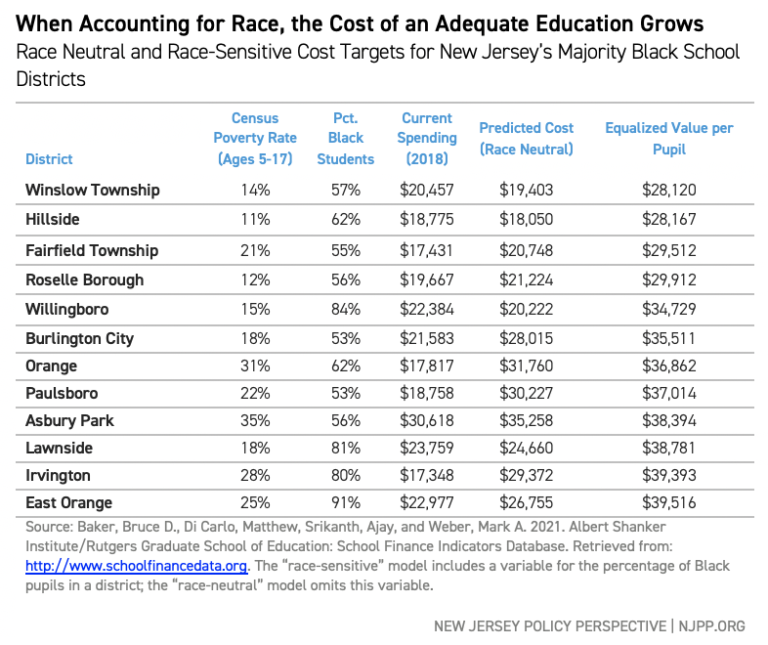 Wow. Seems like a lot to increase state allocations to that degree, especially if you consider that in Asbury Park –with decades of that sort of funding—students have shown very little academic growth over the years. Money is necessary but not sufficient to raise student proficiency.

But, okay, let’s go with the premise that anything can be accomplished through extra funding, regardless of district leadership and highly-effective teaching. What would  Weber and Baker’s proposal mean for New Jersey’s annual state school budget? Luckily, State Aid Guy did the math for us:

For comparison's sake, we could have zero-fare public transit for under $800m.https://t.co/2KdFXWoa6A

Whoa, Nellie! Four billion a year for a 23% increase in state K-12 education spending! And that doesn’t include Gov. Murphy’s ballpark estimate of an additional $2.2 billion a year in preschool spending. My Grandma Would Tell Me, ‘Lakewood Is Bad for the