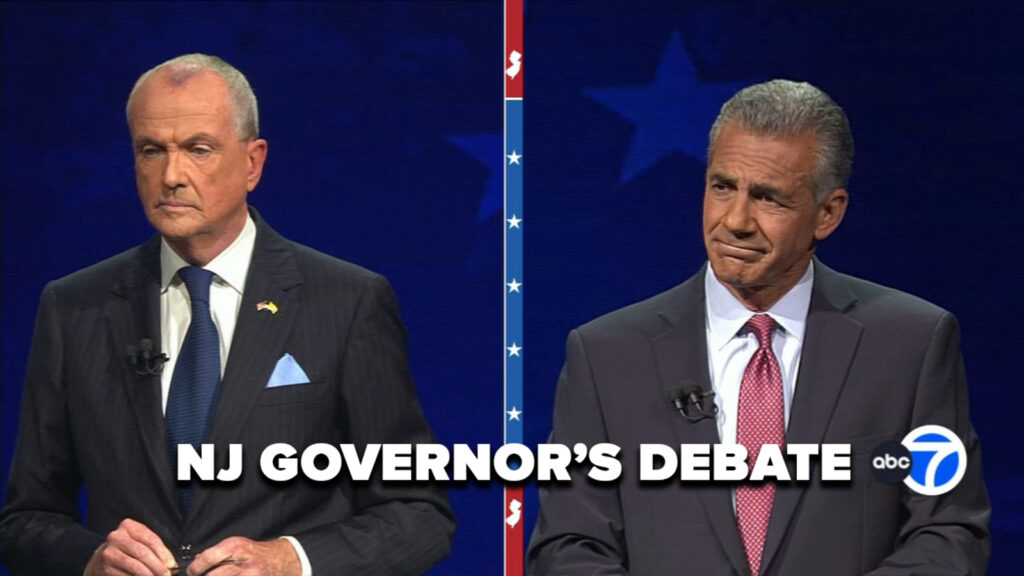 Despite the huge rift between the candidates on school funding (Ciattarelli wants to slash costs and flat-fund districts, Murphy won’t touch cuts with a ten-foot pole), the topic never came up. However, at the end of the debate, the fully-caffeinated combatants got into it on whether Critical Race Theory and LGBTQ+ issues should be taught in schools. A word to the wise: CRT is not taught in K-12 schools; it’s a graduate school-level discipline, but the phrase has become an inaccurate designated hitter for teaching kids about systemic racism. A recent law requires schools to include LGBTQ +issues in the curricula and, as this video from the Gothamist shows, Ciattarelli says that means “we’re teaching gender ID and sexual orientation to kindergarteners” and “teaching sodomy in sixth grade.”

Murphy went for the jugular:

I believe with all my heart, we need to teach kids the whole truth and nothing but the truth.

And on issues of sexual orientation and gender identity,

The word sodomy is not taught, and you know exactly what that word inflames. It’s a complete and utter offense to the LGBTQ+ community… How can you say that you’re open-minded and you celebrate diversity when you use a word that is deliberately dog-whistled to create an us-versus-them environment?

Besides sodomy and racism, the only other appearance of education on the ballot was a silly discussion about masking. Ciattarelli was asked about a remark he made early in the pandemic that children are unlikely to catch COVID. Here’s Fred Snowflack:

Apparently realizing this was an untenable position,  he said, ‘Maybe I could have said that more perfect.’ Ouch.

A few insiders weighed in on the ephemeral glances at education. Here’s Max Pizarro:

The final stretch of the debate featured some more defining moments for both men as Ciattarelli objected to teaching children that white people perpetuate systemic racism and pressed for more consideration of the golden rule as a core lesson, and Murphy advocating for the whole grim truth in classrooms. Murphy zinged his opponent hard when Ciattarelli tried to explain his campaign trail comments about not wanting “sodomy” taught to children in schools – a subject better left to ‘kitchen tables.’

“There’s a lot going on at your kitchen table,” Murphy grinned, then grew grim as he chastised the Republican for using “sodomy” as a dog whistle.

Tom Moran of the Star-Ledger condemns Ciattarelli for opposition to school mask mandates:

[H]is current policy position is now quantifiably dangerous: The Republican candidate for governor believes that ‘masks inhibit learning,’ that they have ‘an adverse effect on their intellectual and emotional development,’ and that the ‘data is pretty clear’ when it comes to these points, as he told a Toms River school board recently.

Ciattarelli likes saying that such touchy subjects as explicit sex education should be addressed not in the classroom, but around the kitchen table.

That prompted Murphy to say there must be ‘a lot going on’ in Ciattarelli’s kitchen.

Not amused, the challenger shot back, ‘Isn’t that the job of the parent?’

And a final note from David Wildstein:

Both sides…literally claimed victory in statements emailed just as the debate ended, almost as if they were prewritten.  But objectively there was no winner or loser. Both candidates landed substantial punches — and no one committed a severe gaffe.  Ciattarelli needed to punch repeatedly, and he did that with force.  Murphy, who is 13-points ahead, needed to get through the hour without being mortally wounded.  He accomplished that – but also smacked Ciattarelli around more than a little bit.  Ciattarelli could have used a knockout if he hopes to move the needle and he didn’t get that. 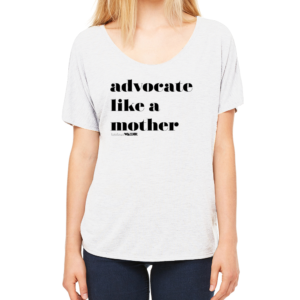 QOD: Chris Stewart on How We Misunderstand Rosa Parks and