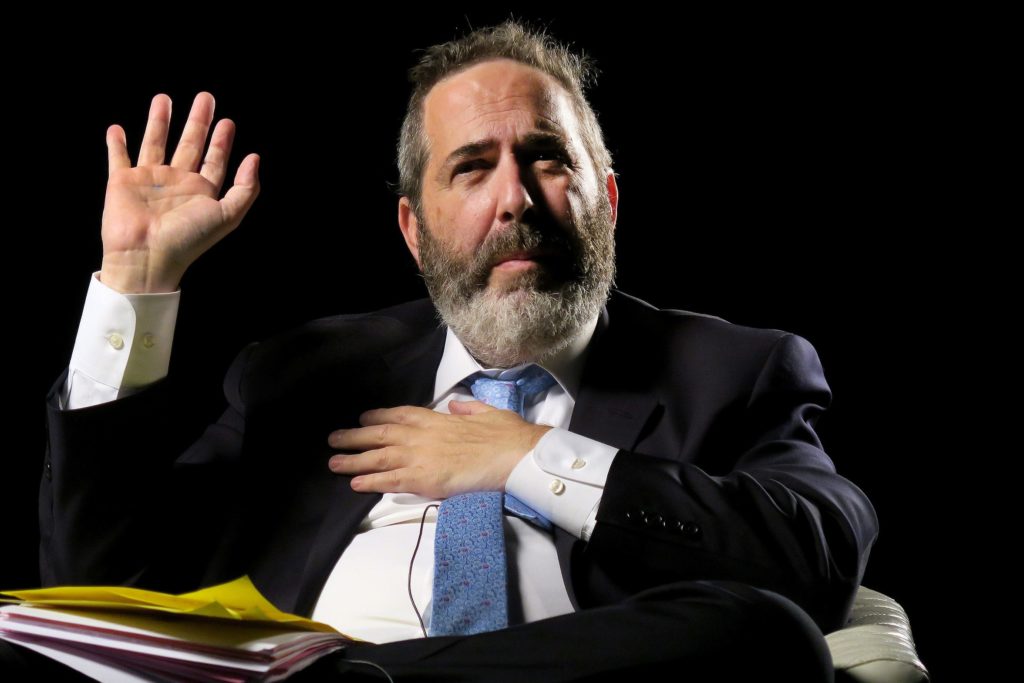 It’s not often that I get the opportunity to agree with Education Law Center so today’s a red-letter day. Here’s Executive Director David Sciarra speaking about Lakewood and its lawyer Michael Inzelbuch for whom taxpayers have shelled out $3 million over the last four years (and, according to my calculations, $2.1 million over the last two years).

It’s clear the Lakewood School Board will pay Mr. Inzelbuch whatever he wants, whenever he wants it, with no accountability. (Acting) State Education Commissioner (Angelica) Allen-McMillan needs to explain to the parents and students in Lakewood why she won’t act to stop this outrageous abuse of public tax dollars.

Sciarra’s criticism of the New Jersey Department of Education and, by extension, the guy accountable for its actions, came in response to Gov. Phil Murphy’s interview with the USA TODAY/Asbury Park Press’s editors. Murphy was asked what he thought of Lakewood ‘s Inzelbuch, and his “eye-popping” compensation.  For just one month of his apparently priceless work, this past August New Jersey taxpayers shelled out $170,000. Meanwhile, the district remains solvent by getting “loans” from the state that it will never pay back. (Current liability is $138 million, with probably another $70 million this year.)

In an earlier investigation the Press found,

The additional charges paid Inzelbuch — on top of the $50,000 maximum he bills each month for school board work — totaled another $10,647.86 in July and $59,742.66 in August. Twice this past summer, on July 15 and July 26, Inzelbuch charged more than $3,000 in a single day for litigation services, on top of his regular board attorney stipend.

There is no compensation for any school district employee that approaches his compensation. Those numbers are unheard of anywhere else in the State of New Jersey.

The notion that a district that is struggling to find dollars to educate its students is laying out (hundreds of thousands of dollars) to its attorney is obscene and immoral as far as I am concerned.

Like other fiscally-dysfunctional districts (Asbury Park comes to mind), the DOE appointed a state fiscal monitor to oversee spending. Lakewood has had one for 10 years whom taxpayers compensate at $100,000 per year. (Asbury Park’s Carole Morris gets $171,000.) But the oversight ends there and the monitors seem powerless. When queried by the Press about Lakewood’s monitor, the DOE declined to offer further comment or information when contacted yesterday.

But the buck stops with Murphy. And, while his concession that Inzelbuch’s compensation is “eye-popping” was relatively bold, the Governor pulls his punches when dealing with the ultra-Orthodox voting bloc. He and his wife even donated $70,000 to a private special education school in town — the School for Children with Hidden Intelligence– that charges the district  $158,616 a year for its ultra-Orthodox students and where the executive director was convicted of money-laundering.

Murphy’s full quote on Inzelbuch’s pay-outs is “I don’t have insight into the particulars of it, the number is eye-popping.” Okay, he’s not expected to read every school district’s spreadsheets. But shouldn’t his Department of Education? And, in the end, isn’t Murphy accountable for the DOE’s eye-popping lack of action in corralling Lakewood’s profligacy? 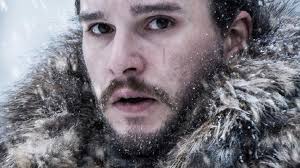 Ten Ways to Be All In Like Jon Snow This