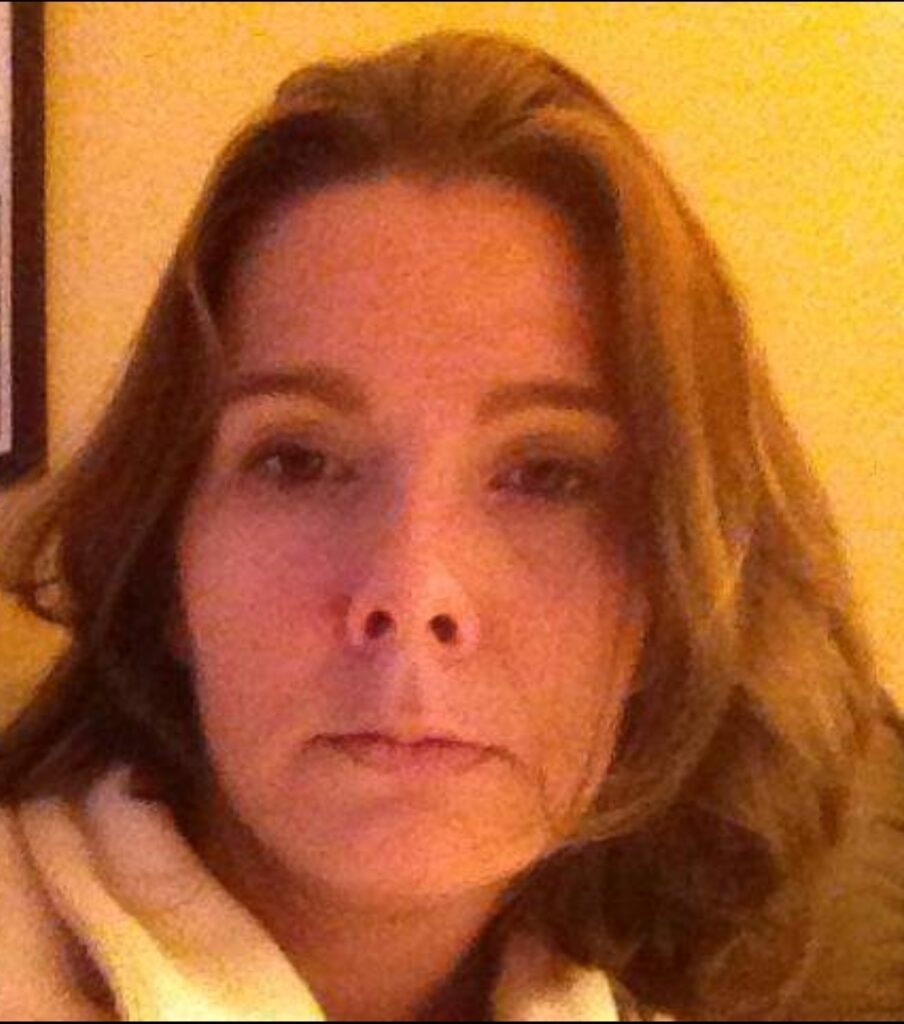 Deanna Nye is a mom of three in Bridgewater and her two sons have Individualized Education Plan (IEP’s, or individualized annual academic goals and services for students eligible for special education). She, along with a growing group of New Jersey parents, says Gov. Phil Murphy needs to honor the health concerns of families who believe their children should have access to a remote option while COVID-19 still rages. We spoke last week. Here is a lightly-edited version of our conversation.

Deanna, how did you become so involved with this statewide effort to convince Gov. Murphy to reverse his mandate on remote instruction?

It began with the needs of my children and the fact that two of my kids are immuno-compromised. With remote instruction, all my children did so well last year! No chronic bullying, no distractions, no worries about their health. For the first time they had perfect attendance. My oldest got straight A’s!

We’re lucky that Bridgewater-Raritan has been so understanding–you know, the school board sent Murphy a Resolution asking that his Administration create a statewide virtual learning platform for students who aren’t eligible for the vaccines.

And I’d rather be stuck home all day and night than in the hospital. Something as simple as a cold can land my son there.

Why do you think Murphy is being so adamant about not allowing a remote option?

Simple–it’s election season. Look at the timing! As much as I hate to think our children’s education is political, it is. Think about it: Murphy’s biggest donor is the education system. He claims to be against exclusion but he’s put my children in the most restrictive environment they could possibly be in.

I wish I could have been a fly on the wall when he was having discussions about forcing all children into school buildings, regardless of their needs. I’m betting he only met with people who supported the mandate. And when you have this kind of one-sided conversation, you are ignoring the constituents you promised would be taken care of. He swore to protect us. Then he threw our kids under the bus to pacify the loudest people in the room. His rhetoric is that all students should be in-person. But not every kid learns the same way. That’s why we have IEP’s and 504’s.

I’ll tell you one thing about Murphy: I’m pretty confident he doesn’t have a special needs child.  And I don’t think he cares about kids who won’t end up in the Ivy League schools, kids who will work at Walmart or for an insurance company.

What has your advocacy group done to try to get him to allow a remote option?

Right now we’re at a standstill. Last week we brought our petition with almost 28,000 signatures to Trenton. It explains why our kids need virtual instruction, why he should permit virtual-only public schools, and asking him to meet with us so he can hear our stories directly. But no one was in his office and we had to give the petition to a security guard. Then we went to NJEA offices [right by the Governor’s Office] but no one was there either and we had to give it to a janitor.

During this past summer we met with local legislators, who said they were very interested, although no one did anything.

Yet all we’re doing is asking for what 33 other U.S. states already provide–a statewide option for virtual instruction. Connecticut will be the 34th!

Were you ever able to meet with Murphy?

Murphy has ignored us for 197 days. The last time we asked to meet with him was August 23d. Nothing happened. Our volunteers have been working endlessly to get the Governor’s attention and now their emails are blocked! Someone calls him every day but the calls are never returned and the mailbox is full. There are times we’ve gotten through to one of Murphy’s secretaries and she’s been very nice but can only pass on a message.

Volunteers are also calling around to districts and finding out which ones passed resolutions in support of remote learning, as well as calling senators and assembly members.

Are you getting discouraged?

We’ll never give up. And there’s so many of us who feel strongly that we have a right to choose how and where our children go to school. The National Parents Union just did a poll and found that 70% of parents want to decide if their child does in-person, remote, or hybrid learning.  We did our own poll: Out of 584 respondents, all parents in New Jersey, 182 decided to homeschool. But lots of parents can’t do that. They still deserve a choice.

I never thought I’d be a grassroots activist fighting for alll children and, most importantly, those with special needs and compromised health, but here I am doing exactly that. It’s turning out to be a full-time job–some nights I don’t get to bed until 1 am because I’m on the phone with moms, answering emails, helping parents who want to know more about homeschooling.

I do it for my  own children. I do it for other people’s children too. ‘This Curriculum Makes Me Sick’: NJ Parents React to New 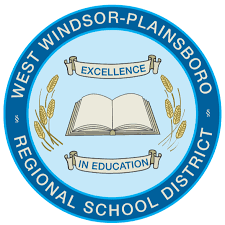