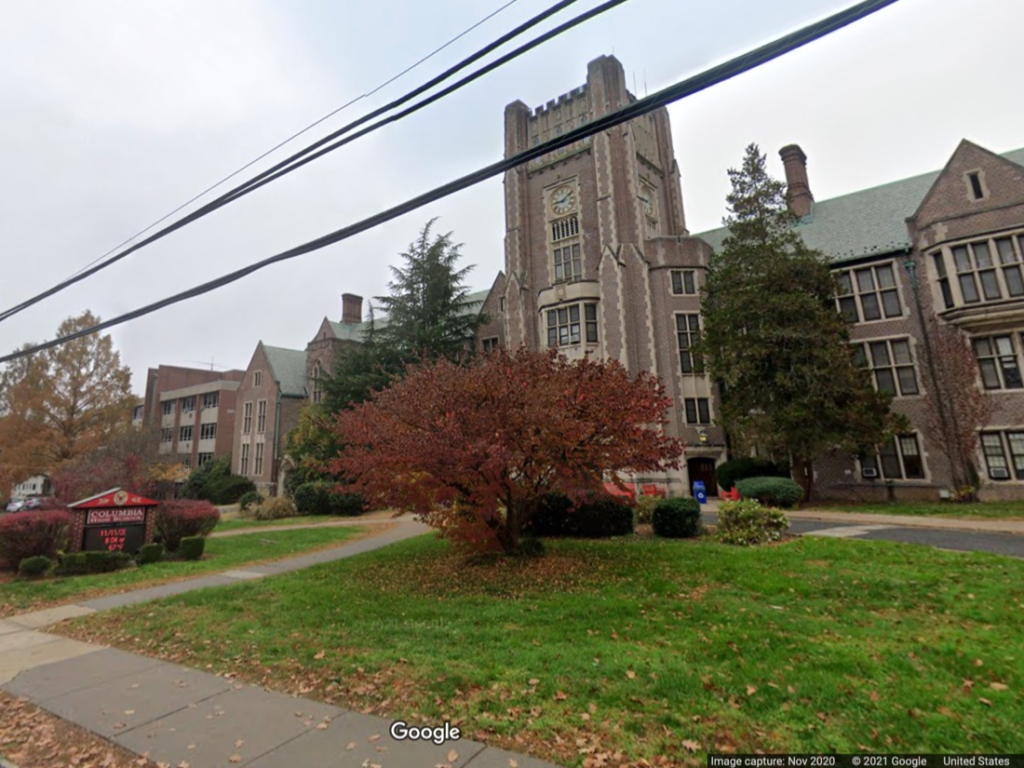 Last night, four hours into the South Orange-Maplewood Board of Education public meeting, President Thair Joshua introduced an “urgent” resolution that had not been on the agenda: A one-year moratorium on “all suspensions/school removals except in isolated and extreme cases where there is credible and significant threat to the well-being of students or staff.” Why the urgency? Why did Board leadership fail to keep all members in the loop on a critically important action item and fail to achieve consensus?

The reasons for this abrupt addition to the agenda remain murky, although the district, where the average home price is $800,000, has a long history of making grand gestures around equity and then wiping egg from its face. (Last week a teacher was accused of ripping a student’s hijab off.) So what’s really going on? Is the resolution a reasonable solution to a longstanding problem–Black students are disproportionately disciplined compared to white students–or is it a sign of desperation in a district that has been sued like a tobacco company? Changing discipline policies is a big deal, so why did Board members first discuss this two days ago?

As the clocked ticked towards midnight after Joshua read the resolution, Board member Courtney Winkfield explained that this school year, just six weeks in, there have been four out-of-school suspensions and all four are Black students. Seven of the Board members expressed their support for the moratorium, emphasizing that the superintendent could still suspend students for the most violent incidents. However, two members thought the resolution poorly conceived and introduced with undue haste.

“This is something that came as a shock over the last 48 hours,” said BOE member Johanna Wright.  “I think our district and community are sick of task forces. But I’m more concerned about the discipline that we will not have and our secondary schools in particular … you have a lawless environment to such a point that we have come to this level. We have laws … We’re saying that it’s okay for kids to sell drugs in school. Once again I feel that we are basically using policy to run schools. We are selling out our students again.”

Wright, who is Black, continued, “Black kids are being suspended in overwhelming numbers so therefore we must put up a moratorium so they can be educated. I’d like to see you have some concern about how kids are not being educated and spend some time on that instead of doing away with all the work that community members have done.”

And, later in the discussion, “[This resolution] hasn’t even been discussed .. with the entire board … let alone the community … our teachers, our administrators. [It will have a] devastating impact on the school district.”

BOE member Elissa Malespina asked if teachers and administrators had been given a chance to weigh in. Winkfield said that wasn’t part of her job. Malespina then read a statement proposing the Board table the resolution until there has been more time for input:

I ask that this resolution be tabled until we can understand the unintended consequences associated with it. The Board was just given this resolution on Saturday, without it going through any committee or any full board discussion on it until now. Without the input of the administration, teachers and the public before passing this, the implementation of restorative practices is bound to fail, and that is not what anyone wants. I believe we can’t spring something so important and sweeping on them without their input. So why are we rushing something so crucial without anyone seeing it or comment on it? … As you know, I believe highly in restorative practices and have asked and will continue to ask that we take part in a restorative circle to heal the wounds that we are still dealing with. Still, I also believe that for restorative practices to work, it must be something that teachers and administrators want to do instead of forcing it upon them. Restorative practice does not work by edict; teachers and students must buy into the practice and trust the process.

She also objected to the “vagueness” of the resolution’s wording and the latitude given to the Superintendent, adding,

I feel that we, as a board, are overreaching to place a moratorium on suspensions just because we want restorative justice practices to be more widely used. … This does not need to be a situation of doing restorative practices or suspensions; both can and should be used when appropriate.

Her motion to table the resolution was voted down 7-2.

Dissension around issues of equity is a pattern in this woke district. Just ten days ago a group called the South Orange/Maplewood Community Coalition on Race issued a statement that begins, “only one month into the school year, and the Coalition has already been made aware of several incidents of discrimination and bias, including racist graffiti, islamophobia, lunch-shaming of children of color, anti-Semitic graffiti, and homophobic graffiti in the schools.”

And concerns about racial injustice and bias go far back. Here’s a brief timeline:

But now it’s all fixed! Starting last night, no child in South Orange-Maplewood will be subject to out-of-school suspensions. That’s fine in the sense that there’s little research supporting the use of out-of-school suspensions as a deterrent to further violations although sometimes districts find it a necessary tool. For example, nearby Irvington, where 76% of its 8,000 students are Black, suspended one out of fifteen students in 2020. Restorative justice, which Malespina prefers, is an infinitely better approach—but only if implemented properly. To do so requires long-term comprehensive planning and professional development leading to systemic cultural and pedagogical shifts that transform a school’s environment.

My guess? The SOMA Board of Education, as well as its superintendent, think they’re going to get sued again. Can’t fault them for being proactive. And no worries: According to the Resolution passed last night, they’re going to form another task force. Just How Good Is Your Local School District? You Won’t

New WHYY Post: Why is Cory Booker Wimping Out on