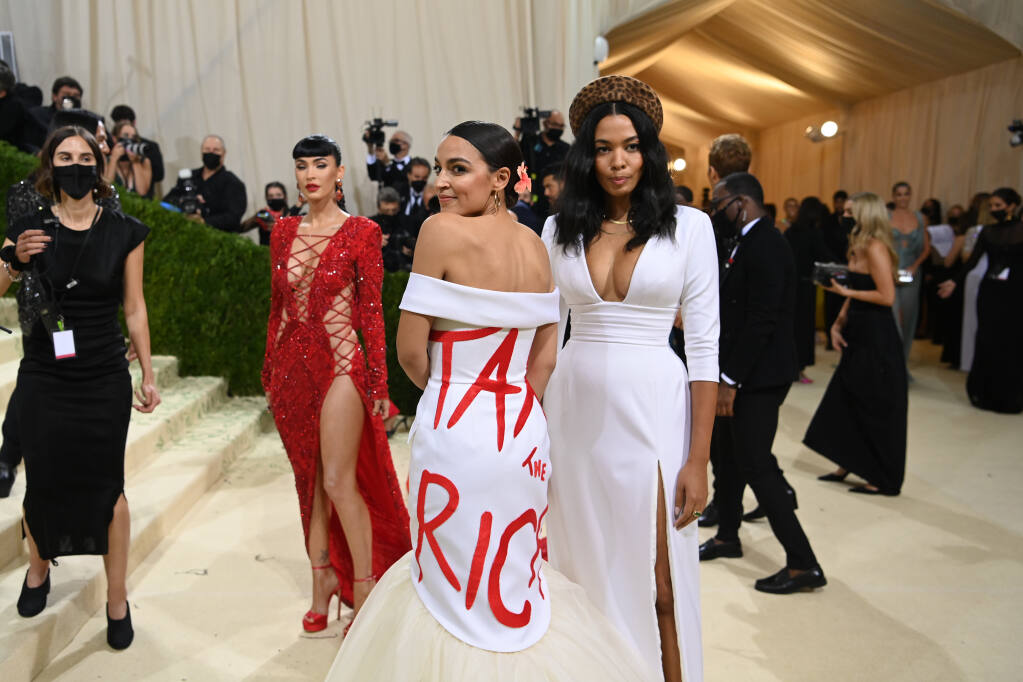 Heck, I leave for a week (to welcome my first grandbaby to the world!) and all hell breaks loose. Phil Murphy’s re-election is a squeaker, with Ciattarelli coming close to cleaning his clock. Voters booted Senate President Steve Sweeney for a truck driver with a tiny campaign budget who spouts Islamaphobic, xenophobic, and anti-Semitic tweets.

There are lots of theories about what went wrong in a state with twice as many Democrats as Republicans: Murphy’s tone-deaf comments (“if you’re a one-issue voter and tax rate is your issue, we’re probably not your state”), frustration with the Biden Administration, D.C.’s stagnation, pandemic fatigue, obsolete poll mechanics.

Yet I think it’s bigger than that. Murphy assumed he was surfing a “progressive” blue wave into the White House (we all know he has national ambitions) but instead he wiped out. As such, it’s a lesson to us hardcore Dems who have failed to realize that our Party’s unfettered embrace of way-left politics is alienating the people we need to win elections.  A lot of “progressives” (putting that in quotes because I’m not sure what it means anymore) have become smug, exclusive, and elitist. They’re Princeton, not Rutgers.

And that doesn’t work for your average parent struggling to keep their kids on track during unprecedented school disruptions.

Now I’ll piss off no small number of folks by quoting Peggy Noonan:

Democrats have allowed themselves to be associated with—to become the political home of—progressive thinking. They thought they had to—progressives would beat them to a pulp if they didn’t get with the program. They thought it would play itself out. This was a mistake. You can’t associate a great party with cultural extremism and not eventually pay a price.

After all, what was Murphy’s decision to close down schools for a year if not extremism driven by his obeisance to elitist teacher union leaders like Sean Spiller? What is his long campaign to dilute transparency on student proficiency but extremism driven by progressive idols (beloved by NEA) like Ibram X. Kendi, who argues that “standardized tests have become the most effective racist weapon ever devised to objectively degrade Black and Brown minds” and  “the academic achievement gap is a racist idea.” (Matt Yglesias: “This completely inverts the logic of the Clinton-Bush-Obama era of education policy which took African American students’ relatively weak academic performance to be a problem to be solved by improving school performance. Kendi’s argument is that if a metric shows Black kids doing worse than white ones, that means the metric is racist by definition.”)

Let me be clear:

But there’s a world of difference between effectively addressing these educational failures and pompous virtue-signaling. So maybe it all comes down to this: New Jersey voters are smarter than Murphy’s kitchen cabinet thinks. Or at least more moderate than Alexandra Ocasio-Cortez (who posed for the paparazzi at the Met Gala, which charges $35,000 a ticket although she probably got an invitation).

Let’s look more closely at school closures. Medical professionals knew as early as May 2020 that closing schools, while effective during influenza pandemics, is ineffective during coronavirus pandemics. From the Journal of the American Medical Association: “school closures [during the current pandemic] may have negative effects and lead to greater medical, economic, and social problems” than leaving schools open.

Yet Murphy, while promising to follow the science, instead toddled behind labor union leaders and kept schools closed “for much longer than necessary,” says Andrew Rice of Montclair. These closures (in Montclair it was particularly acrimonious because the local union sued the district, which sued it back) caused a “cultural backlash.” While private schools’ wait lists grew lengthier each day (they were open from the get-go), “parents were starting to wonder why a district with an annual budget of roughly $130 million was unable to maintain basic systems like ventilation. “Everyone was wondering,” he continues, “where our Democratic governor was on all of this,” until it became widely known that he “was unwilling to cross NJEA, his most important political ally. Among other things, the union had secretly funneled millions into a super-PAC formed to advocate for Murphy’s policy objectives.”

It probably didn’t surprise too many people when Murphy made vaccinations mandatory for all state workers–except for teachers who have the option to take a weekly COVID-19 test.

Is it progressive to exercise what Derrell Bradford calls today the “denial of school” in order to score political points?

To this old-school Dem, it’s the opposite of progressivism, a regressive behavior characterized by smug, judgemental, intolerant self-serving aggrandizement.

To put it another way, if Phil Murphy is “progressive” than I’m not. Why? I think labor union leaders shouldn’t write gubernatorial speeches and create state policies. I think New Jersey’s DOE should be on the road telling parents in each district how much learning their kids have lost so we can work together to rescue those who need it. I think we should cop to the fact that all teachers aren’t wonderful; those that are should get much higher salaries.  I think school board meetings shouldn’t be co-opted by silly fights about Critical Race Theory that we don’t teach in schools and instead discuss how districts are using federal money to alleviate learning loss and how they’re measuring effective acceleration.

Today’s NJ Spotlight, in an article about Sweeney’s defeat, quotes Sue Altman of the Working Families Alliance who gloats that Sweeney’s loss is a signal of progressive potential. She’s got it backwards: His loss is a red flag warning that NJ Democratic Party leaders, or at least NJEA officials who play them on TV, are misreading their constituents. That’s no way to win hearts and minds, let alone elections.