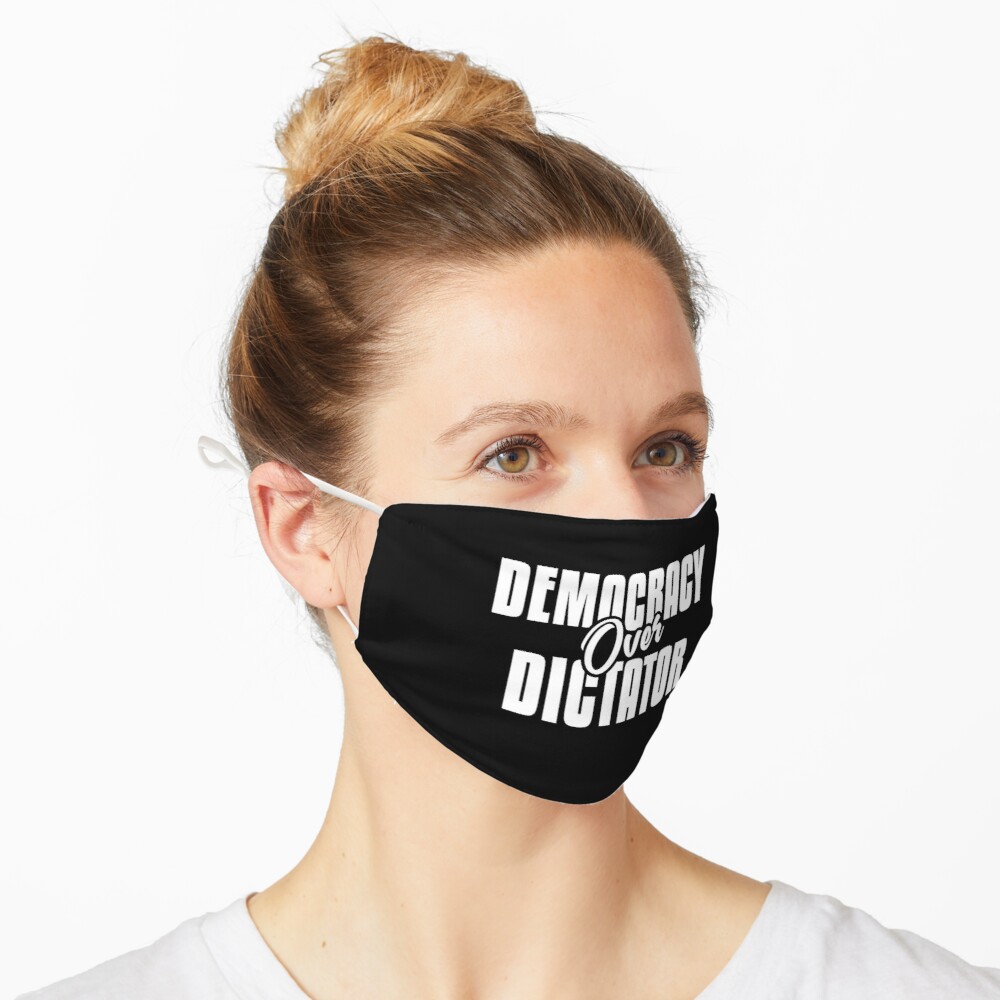 Last week Montclair voters passed a referendum on the ballot that changes the school district’s odd status as a Type 1 district, where the mayor appoints the school board, to a Type 2 district, where voters appoint the school board. Now only one NJ town, Port Republic in Atlantic County (total school district enrollment: 104 students), uses a Type 1 form of governance. [Correction: Port Republic also voted to move to a Type 2 district, which leaves 12 school districts in the state with mayor-appointed boards of education.] Montclair’s overwhelming “yes” vote–over 70% of voters approved—came after much municipal angst over 13 months of school closures, as well as concern about conflicts of interest because since 2020 the mayor of Montclair has been Sean Spiller, who just happens to be president of the New Jersey Education Association. Yet under Type 1 rules, Spiller appoints the school board.

In fact, upon inauguration as mayor he removed members from the town’s school board who weren’t sufficiently deferential to the union — like parent Sergio Gonzalez whose story is worth reading in full here—and, as Mike Lilley says in new column , “appointed his own people.” To add a splash of absurdity to this surreal situation, the president of the local teacher union in Montclair, Petal Robinson, is now the Secretary-Treasurer of NJEA.

So Montclair parents took matters into their own hands,” Lilley writes. “They organized and got a measure to change to an elected school board on the November ballot.  And they won.”

In addition, the board will now comprise nine members, not seven, and the Board of Estimates (where Spiller had a seat until a local group sued him for conflict of interest) will dissolve, no longer serving as certifier of the annual school board budget. Instead, that role will go to the elected school board.

This grassroots revolt may have been partially due to NJEA/Spiller/Robinson’s determination to entirely close schools for 13 months, despite community pleas for in-person instruction. Other signs of dysfunction abound: the district has had 6 superintendents in 8 years; Gonzalez reports that prospective board members had to be approved not only by Spiller but by local union leadership; teacher salary raises–negotiated by the union-appointed school board—are twice the mandated tax increase cap despite lighter-than-normal class loads; infrastructural and academic needs are ignored.

Sunlight applauds Montclair parents and voters for their repudiation of the massive conflict of interest that Spiller’s power over the school board represented.  Despite being removed as a councilman from Montclair’s Board of School Estimates dues to his conflict of interest, Spiller was unconcerned about the even larger conflict of interest his being mayor would entail.  And as mayor, he voiced support for the MEA’s refusal to work and acceded to schools being closed.  Montclair parents and voters rightly focused on Spiller’s ties to the NJEA and eliminated his power over the school board.

While Sunlight sees this as a significant success for Montclair citizens, we must also note that the taxpayer-funded NJEA and its allies spent $310,000 to get Spiller elected mayor in 2020 and can spend that kind of money whenever and wherever it wants.  The NJEA has a history of injecting large amounts of money into school board races it wants to win, almost always swamping the opposition.  And with former MEA head Petal Roberston as an NJEA officer, we can imagine that the NJEA will be quite focused on Montclair.  So, for Montclair parents, the battles have likely just begun.

Here is the statement from Vote Montclair, the group that worked to get the referendum question on the ballot:

This election was about the basics of local democracy and public services, about residents in our township enjoying the same voting rights as in other communities, and then using these rights to ensure that our most precious residents — our children — are given the best public education possible. Montclair Students With Autism Started in-Person School on Friday. One