The Real Story Behind the Asbury Park Staff Suspensions 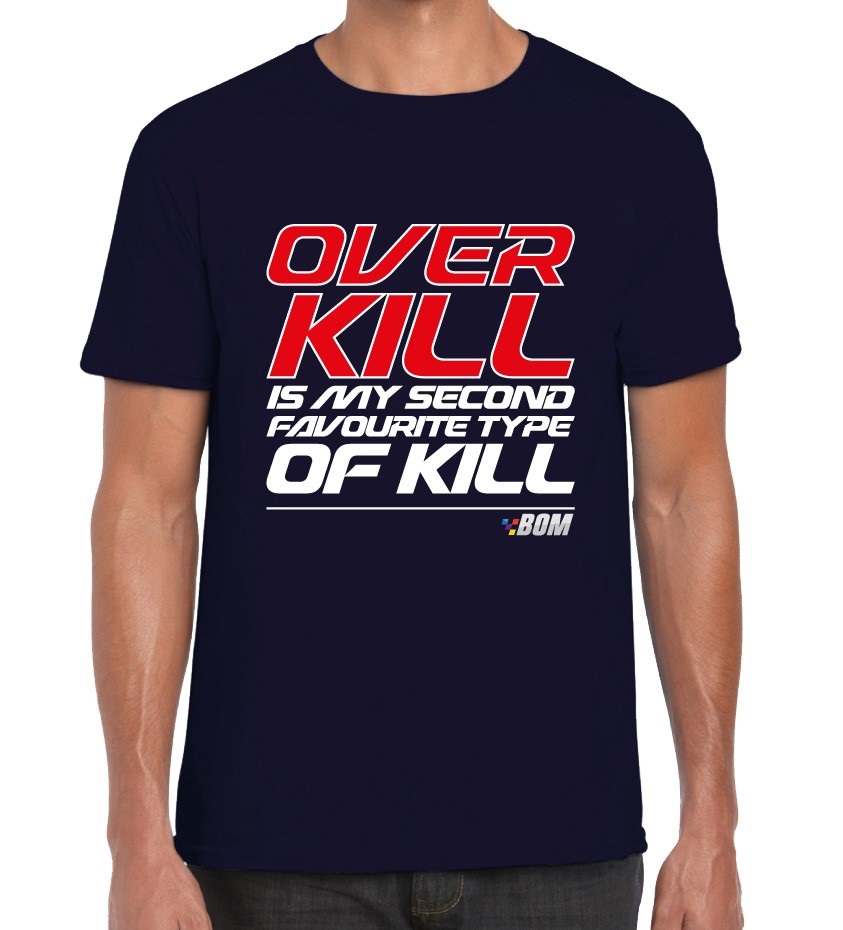 Asbury Park Public Schools is again making headlines. At 2 am Friday* morning head football coach Nick Famularo was found partially clothed and inebriated with a woman (not a student) on the football field. Police were called to the scene because someone reported a trespasser. In the aftermath, newly-anointed Superintendent Rashawn Adams suspended Famularo, two other coaches, and the district Athletic Director.

Isn’t that a bit harsh?

Maybe not. After all, this is Asbury Park.

Yet I’m told it’s conventional for coaches to remain on the field for quite a while after a sports event. In this case, the football team had a game Saturday and the coaches remained on the field. Til two in the morning? That’s a stretch but it’s not unheard of, I suppose, for a coach to party with a friend after hours.

We can debate whether Famularo should have been suspended.  But suspend the two other coaches who weren’t on the football field when officers arrived? To suspend district Athletic Director Mark Gerbino, a 35-year veteran educator who has been an administrator in Asbury Park for 11 years? What’s up with that?

I’ve been told this incident had nothing to do with Famularo but is part of a vendetta by Rashawn Adams against  Gerbino.

I’m no mind-reader but here’s a relevant fact: Gerbino was one of Adams’ competitors for the superintendent post, along with two other internal candidates. This past May the Asbury Park teachers union sent out a survey to staff (see “Asbury Park Staff Speak Out: This Place is a Shitshow”) and included a question about who they’d prefer to replace Sancha Gray, then their outgoing superintendent. Who did the staff want? Sixty percent wanted Gerbino to become superintendent. Nine percent wanted Adams. (The Board ended up not interviewing any of them and just chose Adams because former Murphy Education Commissioner and Asbury Park superintendent Lamont Repollet told them to.)

Since Adams’ ascension, he has made it his mission, sources say, to undermine Gerbino. After the resignation of highly-popular Thurgood Marshall Elementary School principal Reginald Mirthil, who left because the district, he said, was a “crime syndicate,” Gerbino was assigned there as Acting Principal “out of spite,” according to sources.

In other words, Adams has it in for Gerbino.

Asbury Park Education Association President John Napolitani said, “There is absolutely no reason the two assistant coaches and the athletic director should be suspended.”

That’s not Adams’ only crusade. According to sources, Remond Palmer, an Asbury Park graduate and a firefighter in town, applied to be a head coach and was recommended by the Athletic Director for the post. But Adams refused to approve the recommendation because, he said, 20 years ago while in college Palmer got into trouble over a drug offense. Adams declined to mention that Palmer’s record was expunged, or that Palmer had already passed a criminal background check to serve as a substitute teacher. You can’t pass a background check if you have a criminal record.

Instead, Adams set up his own search committee, shutting down the original search committed, and hired his own head basketball coach, Kyle Weedon, currently a district truant officer, who will be approved by the Board for the post this month.

Superintendents have a lot of power but they are still accountable to the school board, which in turn is accountable to the community. In addition, Asbury Park has had a state-appointed monitor, Carole Morris, assigned there in 2014, whom taxpayers pay $171,000 a year to oversee district functions. Yet nothing changes for Asbury Park families relegated to a district where 17% of students are proficient in reading and 0% are proficient in math.

No wonder the football coach is drinking.

*This originally said “Saturday morning,” which was an error. On Scaling Up Successful Educational Models