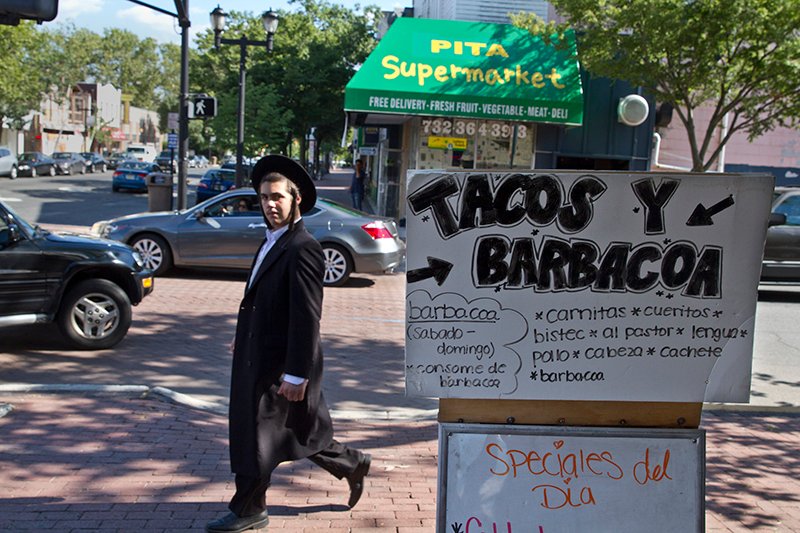 Today NJ Education Report described how districts are using federal stimulus funds meant to help students catch up from 18 months of interrupted schooling. In some cases administrators have allocated these funds –which come to $200 billion–for uses unintended by the Biden Administration. Newark, for example, is spending its $262 million on allocations that include “$6 million for new athletic fields and gym floors, $2.4 million for security cameras, about $536,000 for floor-polishing machines, and $25,000 to produce ‘inspiring’ school recruitment videos, according to the district’s federal aid application.”

Newark got sneaky with only 12% of that federal aid. From all appearances, Lakewood is taking the whole wad and rolling with it. At last Wednesday’s Lakewood Board of Education public meeting, members approved the 2021-2022 budget of $146 million which, for the first time in years, doesn’t require the district to “borrow” millions of dollars from the state; last year it needed $70 million to balance the budget and this year’s budget is $60 million less than last year’s budget of $204 million.

Question: Why is this year different than all other years despite $51 million in tuition to private schools, last year’s $37 million in transportation costs (the new budget allots only $7 million; not sure what’s up with that), and a million a year to the district lawyer?

Answer: Because Lakewood appears to be using the federal money to cover its deficit so it doesn’t need the state’s loan. From the Asbury Park Press:

The budget resolution notes that, “the (Department of Education) Loan Against State Aid in the amount of $70,716,798 is no longer needed as a result of additional Federal Aid from ESSER II and American Rescue Plan funds.”

It also states that the change was made under the direction of the state Department of Educaiton [sic] “to eliminate the request for a DOE loan.”

State education officials did not respond to requests for comment.

Here’s the problem: that’s not what the federal money is intended for. As explained here, “It’s all supposed to go towards keeping schools open safely and helping kids catch up on the instruction they missed.” But instead Lakewood will use the money its typical costs.

Meanwhile, the 5,600 low-income Hispanic students who attend district schools will lose out on the chance to recover from stalled learning.

This is not entirely on Lakewood: under federal regulations, school districts throughout the country must submit a proposal to state departments of education explaining how they’ll use allotted funds to keep schools open, keep students and staff safe, and augment academic and social-emotional programming to ameliorate learning loss. As part of that proposal districts must also explain how they conducted “meaningful consultations” with their communities and factored this input into their spending choices.

There’s nothing on Lakewood’s website that shows any consultations with the community, meaningful or otherwise. Yet the Murphy Administration’s Department of Education approved Lakewood’s plan. And there’s no sign of Lakewood’s proposal to the state on the district website although, sadly, that’s typical.

AFT Endorsement of HRC Sparks Allegations of Toxic Testing and