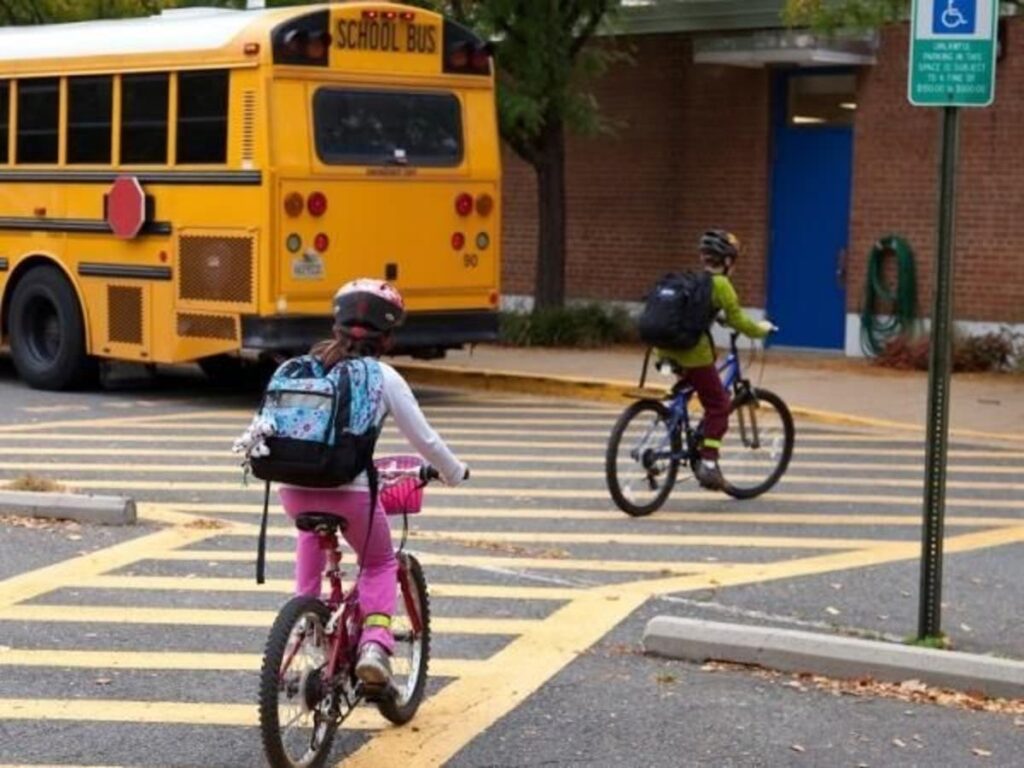 Montclair Public Schools District, New Jersey’s moneyed bastion of wokeness, is confronting yet a racially-charged and sexist incident mired in local corruption. Montclair Local reports that a sizeable portion of a 32-page whistleblower’s complaint filed by the district’s Buildings and Grounds Supervisor Robert Kelley was independently verified by an outside consultant, former Wood-Ridge schools superintendent Nicholas Cipriano. As a side note, before Cipriano finished his report–at least within a reasonable timeframe–the Montclair School Board hired him to replace one of the subjects of his report, then-district Business Administrator Emidio D’Andrea.

Phew! There’s a lot to unpack there. Let’s start with the allegations made by Kelley and then look at the political results. For those new to Montclair escapades, remember that the district is controlled by Sean Spiller, who serves as both town Mayor and President of the New Jersey Education Association. Until earlier this month, when residents voted overwhelmingly to change to a district where residents select members of the Board of Education, Spiller appointed the Board, including the members who approved Cipriano’s appointment. Spiller is currently considering a gubernatorial run when Murphy is out of office in 2025. Also, while the district is racially-mixed, Black students are often consigned to low-level classes, resulting in what some call “bright flight” as Black families transfer their kids to private schools.

According to the evaluation of Kelley’s allegations (which remains confidential and were corroborated by two other district custodians), Montclair Public Schools leaders tolerated:

In addition, Kelley, who is Black, said that in February of 2019 when he was a line worker he was told by two administrators that he could have the head custodian’s job at his school if he’d help “get rid of” the current head custodian: “’They informed me she had a mental illness and all she needed was a little push.’ Kelley says the administrators told him they didn’t believe she was up to the job, and they’d feel better with a man in the role. And Kelley says they told him they needed a Black man to formalize complaints against her, as the only Black female custodian in the district. ‘As a white man, I can’t take this on, it has to be done stealthily,’ Kelley claims the two white administrators told him.”

Kelley says in November 2019, the heat in the gym was ‘unbearable’ even with the windows open, and the thermostat was reading 110 degrees daily. He says [then-Buildings and Grounds Director John],Eschmann told him: ‘I am not fixing the boiler. F— the boiler. We just fixed the gym windows, so they can open the windows.’

And here is where Montclair’s internal dynamics move from repellent to just plain weird. Kelley filed his complaint last April. The Board announced that it had engaged an independent consultant in May. The local teacher union leadership requested the name of the consultant but Superintendent Jonathan Ponds refused to answer. Later Montclair Local secured internal documents through the Open Public Records Act and found out on June 19th Nicholas Cipriano applied to fill the newly-open slot of Business Administrator. Two days later, on June 21st, the Board appointed Cipriano to investigate the whistleblower complaint.

On August 16th the Board approved a payment of $28,930 for Cipriano at his rate of $150 per hour for reviewing Kelley’s complaint. That means, according to Local’s calculations, Cipriano worked 193 hours between June 21 and August 16th, which is only possible if he never took any days off (except for weekends and July 4th). If that’s what he did, then he concluded his investigation of Kelley’s complaints on the exact same day the Board approved him as district Business Administrator. If he concluded his work before the Essex County Superintendent of Schools office approved his contract as Business Administrator on August 10th, he would have had to work 11-hour days with no days off except for weekends and July 4th.

You have to love Montclair, at least if you can afford to live there. Why, Asked a Tweeter, Is Asbury Park Public Schools’ Cost