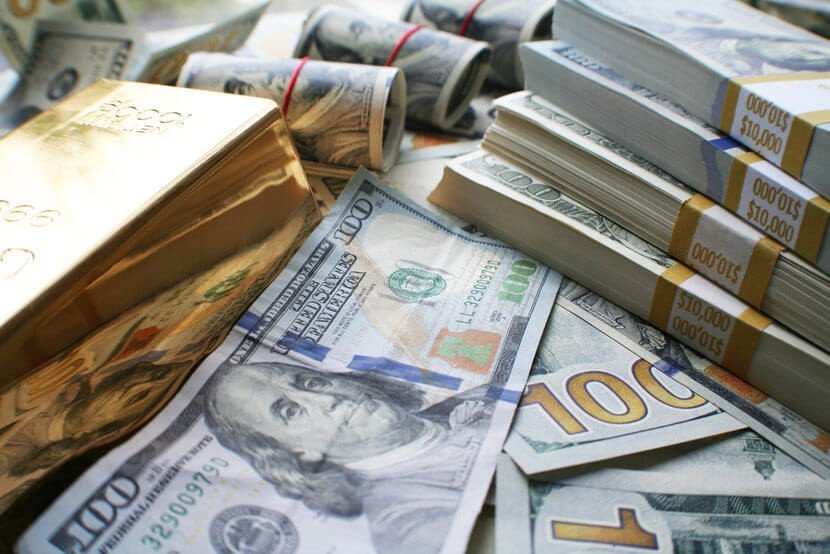 Education Law Center (ELC) just issued a press release celebrating a decision by the U.S. Education Department. In a letter addressed to Acting Education Commissioner Angelica Allen-McMillan, the US ED ordered the Murphy Administration to increase state allocations for Fiscal Year 2022 and 2023 to districts which once had high numbers of students who qualified for free and reduced lunch (FRL).

Over the last few years the state, in order to inject more fiscal equity into an obsolete list of our neediest districts (Jersey City and Hoboken, for instance, are on the list, despite rapidly increasing tax bases and other poorer districts aren’t) has been weaning them off of “Adjustment Aid.” However, the feds say that lowering annual funding would constitute a violation of the regulations attached to the federal stimulus funds for schools in the Biden Administration’s American Rescue Plan.

To simplify: ELC complained that the Murphy Administration was cheating FRL districts by continuing the cuts to Adjustment Aid; doing so, it argued, would impinge on “maintenance of equity” efforts. ELC won and, barring backroom deals, Murphy will have to reconfigure state budgets for the next two years. If he doesn’t (he will) he’ll put New Jersey’s $2.8 billion in stimulus funds for K-12 schools in jeopardy.

See here for a primer on how New Jersey’ funds schools. See here for the US ED’s response. Below is ELC’s release.

In response to complaints by Education Law Center and Jersey City Together, the U.S. Department of Education (USED) has found that state aid cuts in the FY22 New Jersey State Budget violate the Maintenance of Equity (MOEq) provision in the American Rescue Plan Elementary and Secondary School Relief Fund (ARP ESSER). In a November 24 letter to Acting Commissioner of Education Angelica Allen-McMillan, the USED ordered New Jersey to immediately restore the cuts.

“This directive from the federal government should come as no surprise,” said Danielle Farrie, ELC Research Director. “It was clear that the aid cuts in the FY22 Budget put New Jersey out of compliance with the ARP ESSER, which specifically prohibits states from reducing state aid to high poverty school districts.”

The ARP ESSER entitles New Jersey to $2.5 billion in federal emergency relief funds, but that funding is dependent on compliance with the MOEq requirement. New Jersey’s FY22 Budget included cuts in state aid to districts in both the “high need” and “highest poverty” categories as defined by the ARP ESSER. The MOEq specifically prohibits states accepting ARP ESSER federal funds from disproportionately cutting state aid in high need school districts between FY21 and FY22 and from reducing aid below FY19 levels in the highest poverty districts.

The state aid cuts were dictated by Senate Bill 2 (S2), a change to New Jersey’s school funding formula enacted in 2018, phasing-out “adjustment aid,” a category of state transition aid. Despite a warning from ELC that the S2 cuts would violate the MOEq in certain districts, the FY22 Budget proposed by Governor Phil Murphy and passed by the Legislature included the aid cuts. The budget also authorized a transfer of set-aside funds in the event New Jersey was found to be out of compliance with the MOEq.

“The USED has vindicated the advocacy of Jersey City Together and ELC to enforce Maintenance of Equity” said Brigid D’Souza and Dr. Jyl Josephson, parent leaders with Jersey City Together, a coalition of more than 30 religious congregations, nonprofits and parent groups affiliated with New Jersey Together. “The restoration of millions in state aid will be crucial for high poverty districts across the state, including Jersey City, to invest over the next two years in their students and recover from the pandemic.”

“Now that the USED has found New Jersey violated the MOEq,” said David Sciarra, ELC Executive Director, “we expect Governor Murphy and the Legislature to immediately rescind the cuts and provide the funding owed to more than 80 districts.” NJEA Lobbyists Want New Jersey’s Next Governor To Be NJEA