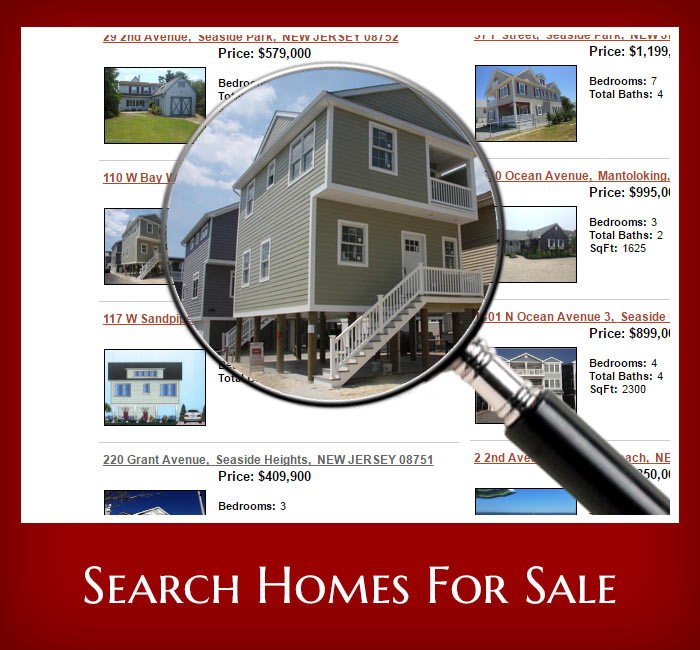 Yesterday Education Law Center celebrated the news that the U.S. Education Department has ordered the Murphy Administration to increase state allocations for Fiscal Year 2022 and 2023 to districts that once couldn’t afford the cost of “thorough and efficient” public education because they had low tax bases and many students who qualified for free and reduced lunch (FRL). If NJ doesn’t restore the funding it will risk losing New Jersey’s $2.8 billion in stimulus funds for K-12 schools.

Various fiscal experts have since weighed in on the Feds’ rejection of NJ’s allocations, which reflect a years-long effort to provide more equitable state funding to both districts once labeled “Abbotts” that no longer require compensatory education money due to soaring tax bases and to districts not on the original “Abbott” list that now lack enough local tax dollars (their “Local Fair Share,” or LFS) to provide students with their constitutionally-mandated “thorough and efficient” education system. (Here’s an Explainer of how NJ funds schools.)

First, NJER contributor StateAidGuy comments that the original Abbott list (now 31 years old) was inherently flawed and the US ED order will hamper NJ’s efforts to fairly fund underaided districts that never made the Abbott list:

Something insane about #abbottvsburke is that the #EducationLawCenter and #robertwilentz only studied EIGHT of the Abbotts. They falsely claimed that conditions in Camden, Jersey City, and six other districts represented the whole class. pic.twitter.com/oQ2Jlfpv66

Yet, of course, Seaside Park will gain $173 million in state aid due to the US ED decision heralded by Education Law Center. Says StateAidGuy, “Giving money to ultra-rich districts is a representation of how the Education Law Center is a brainless cult and also of the incompetence and ignorance of Congress and, frankly, the Biden administration.”

When you factor in the $173 million that was cut in 2019-21 and must be restored for 2022-23, this is a $370 CUT to future state aid for underaided districts. @ChristopherBFay @TheEmGotter @FairFundingAC @njedreport

Others, however, rejoiced at the US ED’s decision:

Momentous step by @USDEducation. During the last recession, several states misused federal aid, distributing it inequitably & cutting their own state aid to schools. This DOE is apparently aiming to not repeat those same mistakes. But wouldn't have happened w/o @EdLawCenter. https://t.co/OktVPaYPon

And last night Senate President Steve Sweeney put out this statement in response to the decision by the U.S. Department of Education undermining the school funding law put in place to provide full and equitable funding to New Jersey’s schools:

This is an unfortunate decision that undermines the ability of the state to provide full and equitable funding to every school district in New Jersey. The 2018 school funding reform law corrected longstanding inequities that penalized districts with growing enrollment or increased need like Newark, Paterson and Woodbridge. This decision could put funding for these and other school districts at risk.

“The phase-in of the new school funding formula under S2 started two years before the pandemic and was on track to provide equitable funding to all districts within the next three years. New Jersey more than met the intent of the federal ‘maintenance of equity’ standard by increasing state aid to education by more than $800 million, benefiting both students and taxpayers.