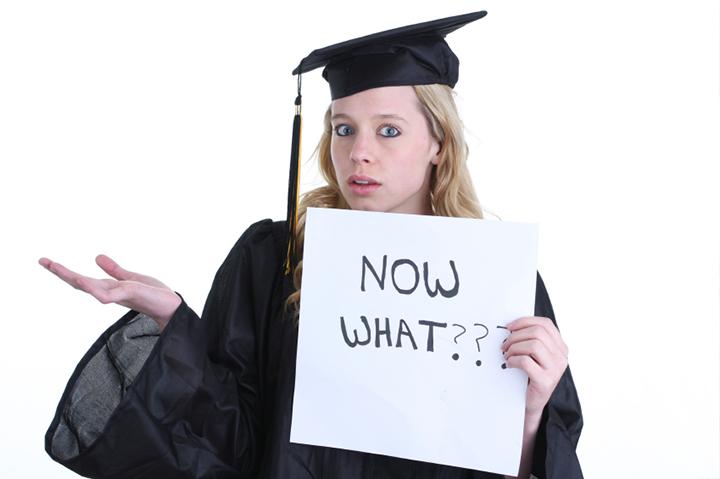 Yesterday the State Board of Education convened to hear a presentation from the Murphy Administration’s Department of Education on the new graduation test called the New Jersey Graduation Proficiency Assessment (NJGPA). This online test, which replaces the much-maligned PARCC assessments, will be given this March to measure student proficiency in math (Algebra 1 and Geometry) and reading (10th grade English Language Arts). The tests will be given to 11th-graders, per state law, but the scores won’t count until 2023.

One crucial change appears to have escaped notice of all Board members except Vice President Andrew Mulvihill. While state regulations define a high school diploma as  signifying that students have completed “a coherent sequence of activities to prepare all students for college and careers upon their graduation,” the NJGPA will do no such thing. Instead, according to this powerpoint displayed during the meeting, the purpose of the new test will not demonstrate college and career readiness but “measure the core skills all students must possess in order to be graduation ready.”

Translation: We’re no longer trying to get students ready for good jobs and/or higher education. Instead, in a flourish of tautology, New Jersey high school graduates will be certifiably ready to graduate high school.

Much of yesterday’s meeting was consumed by discussions of what the cut score will be for the new test, i.e., the minimum score needed to get a passing score. The DOE’s proposal, in fact, drills down on its crusade to render high school diplomas meaningless. To wit:

Here’s the relevant page (and note the use of the phrase “High School Graduation Ready”):

I spoke to Mulvilhill earlier today to see if he could shed some light on the DOE’s apparent attempt to dumb down what kids need to learn in order to get a high school diploma. “Yes, you’re right: we’re redefining what it means to have a high school diploma,” he replied. “It’s not ‘college or career ready,’ but ‘graduation ready,’ whatever that means,” pointing out that NJ regulations for high school graduation haven’t changed, nor have state laws and statute. (From N.J.A.C. 6A:8, Standards and Assessment: “The Statewide assessment system is designed to measure college and career readiness and student progress in the attainment of the [New Jersey Student Learning Standards].”)

Why is this happening? “Well, we’ve got a DOE who reports to the Governor who reports to NJEA,” said Mulvihill, referring to NJ’s powerful teacher union. “Given that, I’m highly suspicious of what they come up with.”

“Do you really think they’re trying to dumb down the test,” I pressed him. “I assume that’s the goal,” he said. “This whole 64 Floor mentality [initiated in Asbury Park by Murphy’s former Education Commissioner Lamont Repollet] is where the current DOE lives. I really hope they have the best interests of students and families at the top of their priority list but just look at how education has become politicized. We’re supposed to have a progressive governor who claims to care about the downtrodden, but he’s approved a single charter school in his first four years of office, even though these schools serve our neediest students.”

I asked Mulvihill if he queried DOE officials on whether the new tests will be easier than the old tests. “I asked that question directly,” Mulvihill responded. “They wouldn’t answer me–all I heard was word salad.” What were your impressions when you saw the tests, I wondered. “They won’t let us see them. They say they’re ’embargoed.'” The Board is being asked to approve cut scores on a test it hasn’t seen? “Yes,” he replied.

At the meeting, Mulvihill suggested that the cut score be 750, not 725, which would correlate with “Meets Expectations,” or Level 3, the bottom passing score previously required. He will continue to press for higher standards, transparency for families regarding their children’s readiness for life after high school, and an escalator from the basement of the 64 Floor. This School Year Let’s Treat Our Teachers Like Celebrities.

QOD: Giving Lie to the Cop-Out that Poverty Precludes School