If Montclair Spends So Much on Facilities, Why Are Its Buildings Falling Apart? 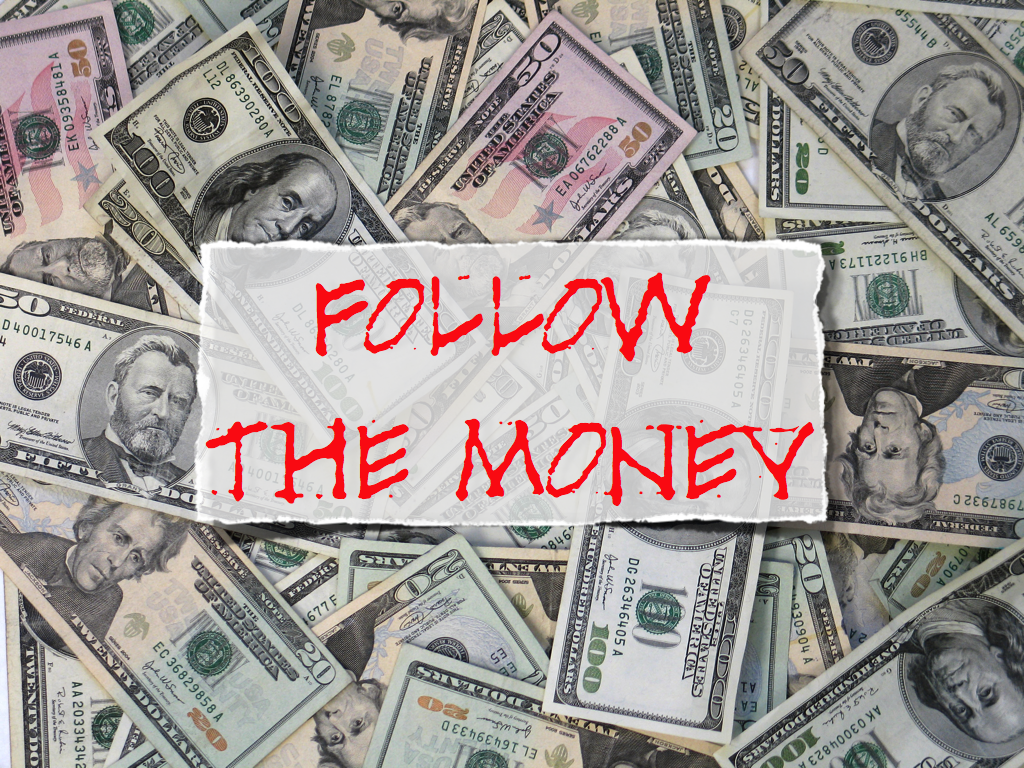 “If our main focus is to contain the spread of COVID this winter,” Arthur Samuels argued yesterday, “making kindergarteners eat lunch on the pavement in the cold is about the least effective measure we could choose.”

Perhaps he should take that argument to Montclair.

There Taigi Smith layers her daughter each day in an undershirt, T-shirt, long-sleeved shirt, a hoodie, long socks, and a coat  because teachers are keeping windows open due to COVID concerns about poor ventilation systems. Also, Superintendent Jonathan Ponds says students must each lunch outside if it’s over 40 degrees and recess is outside as long as it’s over 28 degrees. Brrr!

“The windows are open, the heat is not sufficient, our children are cold, our teachers are cold. It is not conducive to learning,” Board of Education member Kathryn Weller-Demming, who is also a public school parent, said at a December meeting. “We all knew winter was coming; we all know our students and staff have been through an incredibly disruptive period that has caused intense suffering. I’m incredibly disappointed that we don’t have a plan for the cold weather yet.”

Poor ventilation is not a new problem for Montclair: “It’s the reason Ponds,” the article continues, “decided to start the school year all-remote more than a year ago [despite parent outrage], and why Montclair teachers resisted returning to classrooms until April of this year.” In fact, the prospective $15.5 million referendum to upgrade ventilation is only part of the problem: Councilor Peter Yacobellis said, “there will be many millions more needed to shore up aging roofs so they can support the new systems, run ductwork through walls and upgrade plumbing.”

It’s a puzzle. Montclair families tend to be wealthy, with an average home price of $858,098 and an average property tax bill of about $20,000; 57% of that goes to the school district.

Yet with a revolving door of superintendents (six in the past eight years) and perhaps the most politicized district atmosphere (the mayor of Montclair is the President of the state teacher union and until this year hand-picked the school board or let the local union president do it), maybe it’s not such a mystery. Sustained leadership matters, including within the area of facilities maintenance. I decided to look a little more closely at how Monclair spends its money.

According to the Taxpayer’s Guide to Educational Spending, Montclair spends $17,086 per pupil, not including costs like debt service, transportation, legal fees, or tuition for students attending schools outside the district. Montclair ranks 55th out of the 94 in its peer group of comparable districts, comfortably middle-ground.

How much of that per pupil spending does the district allot to “Total Operations and Maintenance of Plant”? About 1,500 per pupil, which puts Montclair 19th out of its 93 other peers. No middle ground there—the district is spending in the top quintile among comparable districts for facilities and maintenance.

Yet the ventilation systems are so antiquated that teachers can’t close the windows? That roofs and ductwork need a complete overhaul? What’s up with that?

How Hard Is it To Dismiss Ineffective Teachers in Newark?