BREAKING: Is Murphy’s Education Department in Cahoots with Urban Districts to Close Schools? 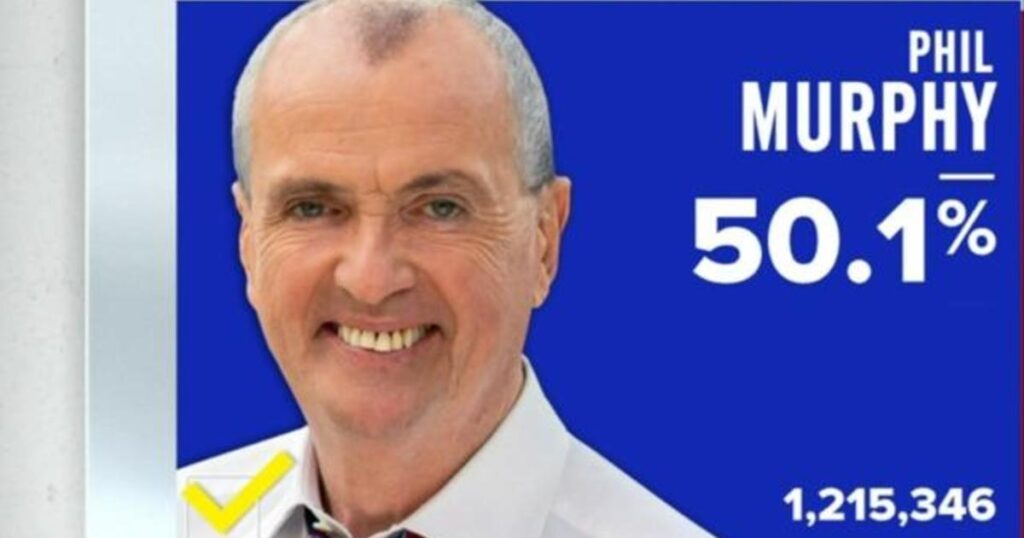 Back in March 2020 when New Jersey was being crushed by COVID cases, the State Legislature passed a bill that, in the event that districts wanted to switch to remote instruction but the governor hadn’t declared a public health emergency, clearly laid out the steps necessary to do so.

Yet I’m hearing that a growing list of school districts are ignoring the 2020 law. More remarkably, the DOE knows this is happening and is sitting on its hands, quietly giving Executive County Superintendents (who report to the Commissioner) the green light to sign off on school closures that violate regulations attached to the law. Some say it goes further, that County Superintendents are actively inviting districts to sign up for school closures.

Yet just in the last few days I’m hearing rumors that large urban school districts are starting to shut down without going through those steps.  Newark Mayor Ras Baraka reportedly is going to make an announcement (possibly on Friday) that schools in NJ’s largest district will be closed until January 18th, the day after Dr. Martin Luther King, Jr. Day. Orange Township notified families yesterday it would keep schools closed until then and today Paterson Public Schools and  East Orange joined in. It’s said that Jersey City Mayor Steve Fulop is resisting district and union pressure to close the district because he’s afraid it will taint his prospective 2025 gubernatorial campaign but may end up doing it anyway. (It’s relevant here that Virginia Governor Terry McAuliffe lost his race and Gov. Murphy’s race was a nailbiter due to voters’ perception that “Democrats closed schools and didn’t feel bad about it.”)

Who approved all these closures? Murphy hasn’t declared a public health emergency so the closed districts, according to the remote instruction law, have to submit a plan that would be approved by the DOE. But the DOE hasn’t done so. There’s also talk that a directive from a local health agency would do the job but local health agencies don’t have the legal authority to issue directives.  I’ve been told some district leaders, apparently through the urging of the DOE, are phoning their local health agencies and calling it a day, with the DOE green-lighting their non-compliance.

The primary victims of NJ’s latest collusion? Low-income Black and Brown students. For instance, Newark district schools were closed for 17 months, from March 2020 until September 2021, and on the most recent state math assessment four out of five district students tested below proficiency. From the recent report from Curriculum Associates: “Schools serving majority Black and Latino students saw almost double the amount of unfinished learning in third grade reading and math as schools serving majority White students. “

Why are these  regressive decisions occurring, right on the heels of President Joe Biden’s speech yesterday when he explained that, unlike March 2020 when we knew so little about COVID-19, “we know a lot more [now]…and have more resources to keep schools open,” with testing and vaccine technology that can isolate and mitigate outbreaks. Keeping schools open, Biden said, is “exactly what we should be doing.” Concurrently, Education Secretary Miguel Cardona told CNN, “Let me be very clear: Student safety and staff safety is the No. 1 priority. But yes, our children need to be in school.”

But the NJ DOE appears to be tacitly abetting school closures when we know so much about the mental health problems engendered by prolonged remote instruction, the unfinished learning, the spikes in chronic absenteeism, the millions of students throughout the country who have dropped out. Meanwhile, experts like Emily Oster who created the Covid-19 School Response Dashboard, notes the irrational sense of risk that waylays sensible decisions about school closures, a kind of “if even one person dies on the way to school in a car accident, we should never have opened schools.’”

Yes, we’re all scared of the Omicron variant as cases soar. But that’s why the federal government gave school districts a massive infusion of cash–$200 billion!–just so they could keep schools open, with the primary intended beneficiaries low-income students. Sure, suburban districts like Montclair and South Orange-Maplewood, just outside of Newark, may close too (and those kids will be fine, with parents supplementing lackadaisical remote instruction with tutoring and micro-pods) but, for the most part, majority-white/Asian suburban districts will remain open and diverse urban districts will close. The students in Newark, East Orange, Orange, and Paterson will be that much further behind after a month-long closure, the achievement gaps that much wider.

Once again, the Murphy Administration proves that it cares little for its most vulnerable children.

During the COVID-19 pandemic, schools must be the last places to close and the first to open. This is why. pic.twitter.com/CjiByDw3hV