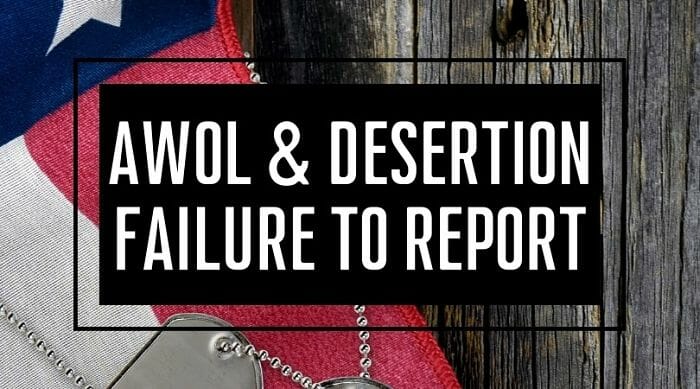 There’s plenty to complain about New Jersey’s “media desert,” sandwiched as we are between those two behemoths New York City and Philadelphia,  but let’s give a hand to (other) platforms’ increasing openness to delivering accurate descriptions of school leaders’ and parents’ frustration with the Murphy Administration’s dysfunctional Department of Education. Here are four examples from yesterday and today.

Teachers, administrators, school nurses, and lawmakers, Sitrin writes, are “once again demanding stronger leadership from Gov. Phil Murphy’s administration to combat the educational crisis facing the state because of the pandemic. The frustration is growing among educators and lawmakers as schools across the state continue to close and switch to remote learning due to Covid outbreaks, despite the governor’s urging that buildings remain open.

Senate Education Chair Teresa Ruiz (D-Essex), who convened Thursday’s legislative committee hearing, said the state Department of Education declined her invitation to attend. “There is no plan currently to deal with the educational pandemic that has been looming and … coming to a crash here in the state of New Jersey,” Ruiz said, referring to the latest data from DOE showing New Jersey’s underserved students are in “strong” need of educational support.”

Next, North Jersey’s coverage of the same hearing includes these items: The NJ DOE “ was noticeably missing” from the hearing…despite being asked to testify” and refused to respond to requests for comment on its absence at a meeting attended by top honchos of the teachers union, JerseyCAN, and representatives of principals and superintendents. “Disappointment and outrage over the state’s handling of the pandemic was amply evident as representatives poured their hearts out to the listening senators. In response, Ruiz called on the Department of Education to create a plan to address how to move forward.”

Complaints about the failure of the state with school districts piled up. Robin Cogan of the NJ State School Nurses Association called out the DOE’s “abject lack of intervention,” a “stunning lack of coordination,” and the DOE’s failure to fill the position of a state school nurse consultant” which was created back in spring 2020. Her colleagues’ cries for assistance, she said, are “failing on deaf ears.”

The head of the NJ Association of School Business Officials said “the [Murphy] administration’s execution of funds was fraught with impediments,” with an impenetrable list of rules for multiple grants, all while school business administrators were dealing with a host of other issues, including the federal government’s pivot to free lunch.

“If I sound angry, I am,” said Ruiz on the DOE’s failure to just show up. (Sources also told North Jersey that Acting Education Commissioner Angelica Allen-McMillan was a no-show because “she did not have answers to what was bound to be a grueling hearing.”) Ruiz continued, “If we’re going to be “serious about addressing the learning loss compounded over two  years,” we need a “targeted holistic plan.”

Coming in third, the New Jersey Monitor  reported yesterday on a lawsuit filed by Brain Injury Rights Group intended to prevent NJ schools from switching to remote instruction for the state’s 237,000 students ages 3 to 21 who receive special education services. During a hearing with plaintiffs, school district attorneys, and a federal judge, no one from the state even bothered to join the call. Said attorney Keri Avellini,“There’s no real state guidelines on when they close the schools.” Patrick Donohue, a civil rights attorney and founder of the Brain Injury Rights Group, was “aghast at the absence of any state officials at the hearing.” “This is the only lawsuit in the state challenging remote learning and they’re AWOL? That should be the headline: Gov. Murphy turns his head on these kids going remote,” Donohue said.

Also yesterday, the Monitor reported on parents’ frustration with unclear COVID rules. “First they said my kids had to quarantine for three weeks, and to come back after winter break,” said one parent. “Since they got COVID, they should’ve only been out of school for 10 days. Then my middle schooler, I call the school to tell them she’s (had a) close contact, and they make her come in because she’s vaccinated, and if not they’ll mark her absent. It’s very confusing, and you know how guilty I feel sending her to school?” The piece recounts Murphy’s March directive, “Monday through Friday, in-person, every school, every district,” although today 934 out of 2,679 schools are closed.The piece includes this: “The Department of Education did not respond to an email seeking comment.”

Finally, shockingly branded with the logo from the Murphy-adoring, DOE-dutiful Save Our Schools, this tweet:

When diehard Murphy acololytes criticize leadership at the Department of Education leaders, you know things are, as Ruiz says, “coming to a crash here in the state of New Jersey.” Oh, staffers will be just fine. It’s parents and children who bear the damage. Murphy Just Announced That He’s Replicating An Education Initiative That Dear Hillary: Get Your Facts Straight About Charter Schools