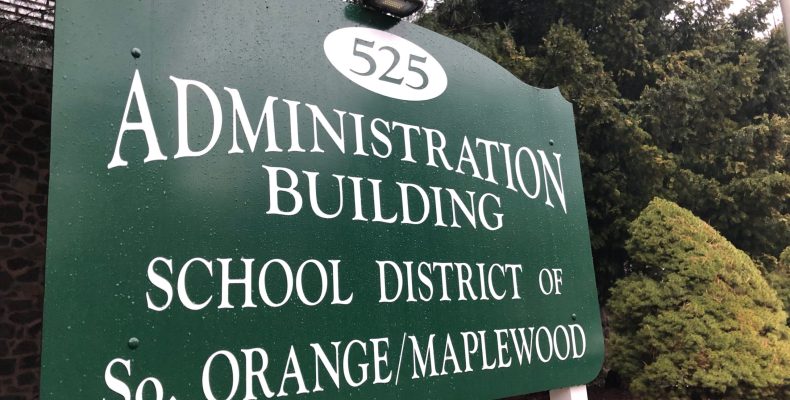 On October 6th, a second-grade teacher at Seth Boyden Elementary School in South Orange-Maplewood Schools District was charged with pulling a student’s hijab off. However, this week the Essex County Prosecutor’s Office issued this statement:

Following a full investigation and a thorough review of all the available evidence and the applicable law, the Essex County Prosecutor’s Office has concluded that there is insufficient evidence to sustain a criminal prosecution in this case. While we understand that many may find the incident troubling, as prosecutors we have a legal and moral obligation to only bring charges in cases where we believe we can prove beyond a reasonable doubt that a crime has been committed. For those reasons, we will not move forward with this case.

There was no shortage of doubt. During the initial investigation,the teacher, Tamar Herman, told investigators that she tried to get the little girl to take the hood of her sweatshirt off her head because it was covering her eyes. When she realized the little girl was wearing it as a hijab, she stepped aside. North Jersey reports that it was all a misunderstanding, that she asked the student to raise the hood of her sweatshirt because “it was covering her eyes and she brushed up the front of the hood. The child, she said, was not wearing her usual hijab underneath.”

Yet the case became a cause celebre after Olympic fencer Ibtihaj Muhammad, who attended South Orange-Maplewood schools, posted the accusation on Instagram, writing, “imagine being a child and stripped of your clothing in front of your classmates. Imagine the humiliation and trauma this experience has caused her. This is abuse. Schools should be a haven for all of our kids to feel safe, welcome and protected— no matter their faith.”

Then the Council on American-Islamic Relations of New Jersey weighed in:

We call for the immediate firing of the Maplewood teacher who pulled off the headscarf of a young Muslim student. Anything less is an insult to the students and parents of Maplewood, NJ.

And then came the Governor:

Deeply disturbed by these accusations. Our diversity is our greatest strength and every child should feel safe and welcome in school, regardless of their race, religion, or culture. We fully support @SOMSDK12’s investigation into the matter.https://t.co/CetCQz6GMB

The teacher’s ethnicity came under attack on social media: “Tamar Herman, A Jewish teacher in Maplewood, NJ forcefully removed the hijab of a second grade student,” wrote one poster. “Herman who is Jewish told the young girl that she didn’t need to wear this.”

No matter. Herman was suspended after the incident and the SOMA leadership won’t say if she’ll be reinstated.

In a statement before the South Orange-Maplewood School Board last month, the child’s mother, Cassandra Wyatt, said her daughter is still traumatized by the incident. She plans to sue Herman and SOMA Public Schools.

“I always told her her hijab was her protection,” she said. “Now she’s asking me. She said other kids don’t wear it, and she explained if her teacher could take if off her head, she’s afraid other people will try to take her hijab off.