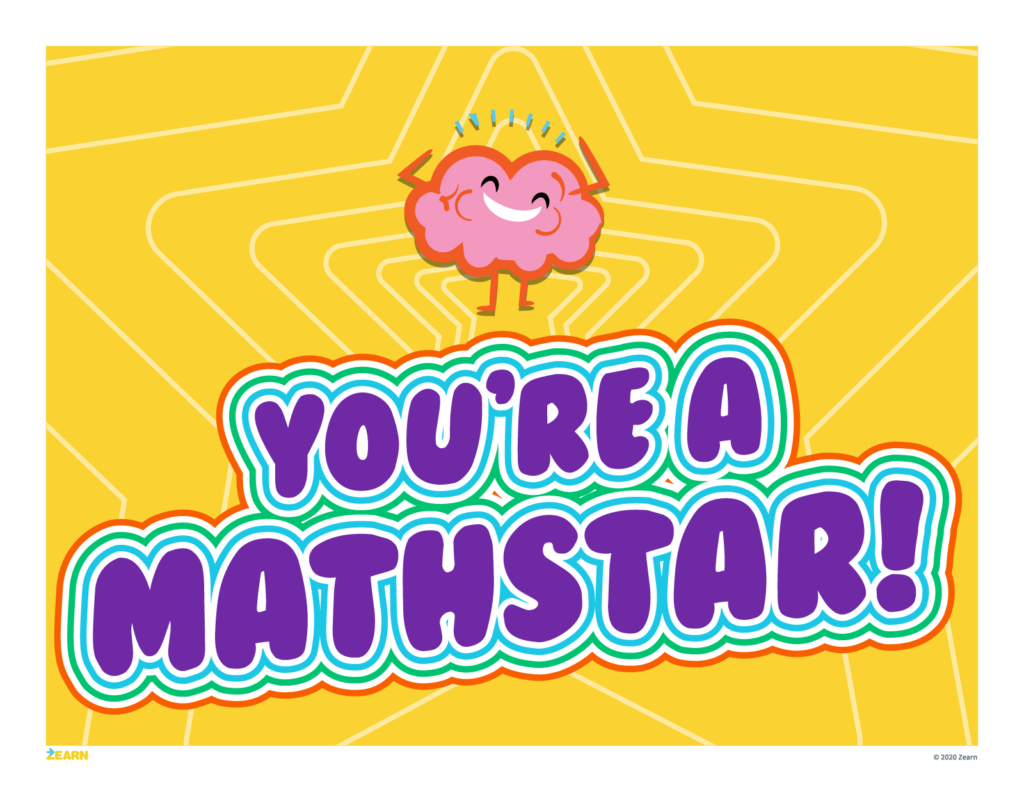 Everyone from President Joe Biden to New Jersey Governor Phil Murphy to AFT President Randi Weingarten has championed the cause of reopening schools to address unfinished learning, particularly among low-income children who suffered the most academic loss during the Covid-19 pandemic. However, a new report from the non-profit education company Zearn (creators of Zearn Math, used by 25% of American elementary school students) finds that this superficially simple solution requires more than open doors.

Why? Because even with reopening edicts (think New Jersey and New York City), many schools have had to shut down for shorter periods of time due to staffing shortages and quarantines; in addition, attendance has been spotty, with one in five students chronically absent in NJ’s largest district. While participation among students from all socio-economic strata was similar during remote instruction from October-December, Zearn has found that after schools opened after winter break in January amidst the Omicron surge, participation among low-income students who use Zearn has dropped 13%.

In October and November 2021, nationwide online participation in math learning trended similarly for low- and high-income students. Starting in January 2022, student participation among low-income schools dropped 13% compared to Fall 2021 baselines, while students in high-income schools have been minimally impacted, with their participation down just 2%…The result is that while schools are open amidst Omicron surges, students from low-income communities are missing critical instructional time. While Omicron is everywhere, its inequitable effects are not. Students who missed the most learning during the 2020-21 school year are now missing the most again.

According to Zearn this is happening right now. Its internal data, based on student log-ins, shows that through September-December students were logging in at about the same rate, regardless of socio-economic status. However, this past month we see a large gap, a “recent K-shaped missed learning [showing] that students in low-income communities are experiencing a new and significant impact to their learning during this period of disruption — while students in more affluent communities are largely unaffected.”

NJ already had a big math proficiency gap between low-income and higher-income students, 24-28 points depending on grade-level, according to 2019 NAEP assessments. (NAEP, also known as “the nation’s report card,” uses eligibility for free and reduced lunch as their metric for establishing income levels.) Zearn tells us that these gaps will widen because of the low participation rates during unavoidable reversions to remote instruction. It’s not the school closures per se, but the low participation rates.

What will this mean for New Jersey’s low-income students to lose even more ground in math?

In Asbury Park, to chose one example, pre-pandemic math proficiency in grades 4-8 is so low that the State Department of Education marks the field with “N,” meaning they’re withholding the data to “protect student privacy.”

This bodes poorly for the state’s low-income students.

Of course, it’s complicated. This wasn’t supposed to happen. The K-12 portion of the Biden Administration’s American Rescue Plan ($2.8 billion for NJ)  was created to address learning loss, design high-quality online learning platforms when schools needed to  close, and renovate facilities so schools could be opened whenever pandemic conditions allowed.

But there’s no accountability built into the federal largesse. During a lengthy press conference last week, Pres. Biden said,

You know, they have what they need. The states and the school districts have spent this money well, many of them. But unfortunately, some haven’t.

Nat Malkus, a senior fellow and deputy director of education policy at the American Enterprise Institute, explains that requirements for how to spend the money are “so loose you could drive a truck through them.” In the end, he says, schools “are going to spend this money, for good or ill.”

In fact, a school choice movement for a permanent remote option has sprung up in the 12 US states (including NJ) that don’t offer one, what the Center for Reinventing Public Education calls “intentional on-ramps to virtual education.” For instance, 30,000 parents have signed the petition posted by NJ Parents for Virtual Choice, some saying that their children learn more from home than in school facilities.  In districts like Princeton, Edison, and Nutley, students, teachers, and parents are petitioning for the right to keep their kids home. The Bridgewater-Raritan School Board has begged Gov. Murphy to direct the State DOE to create a statewide virtual learning hub.

If NJ had this option parents would not be in this situation. It would be a flipped switch to ensure everyone receives the education they need. A permanent virtual option is needed so that any family can choose what suits them #NJparentsforvirtualchoice #WhyWeNeedAVirtualChoice https://t.co/OSvEEz4ot9

Zearn doesn’t have a reading platform, just math. But, given our political unrest, what could be more important, even than civics? Andy Rotherham points out our national lack of numeracy when gauging danger, using the example of school shootings. His daughters, he says, are statistically more likely to be child brides than die in a school shooting but we’re not capable of crunching the numbers. “I’m left wondering,” he muses, “if over time from an education standpoint one of the ways out of the jam we’re in is to look at math, logic, prevalence, and probability as interventions that might prove more resilient and effective.”

What Zearn’s data tells us is that we’re not even close, and those with the most to lose–low-income students–are losing the most. Murphy Faces Backlash Over Announcement That All Schools Must Reopen