Update: Murphy’s Education Department Fought the Board and the Board Won 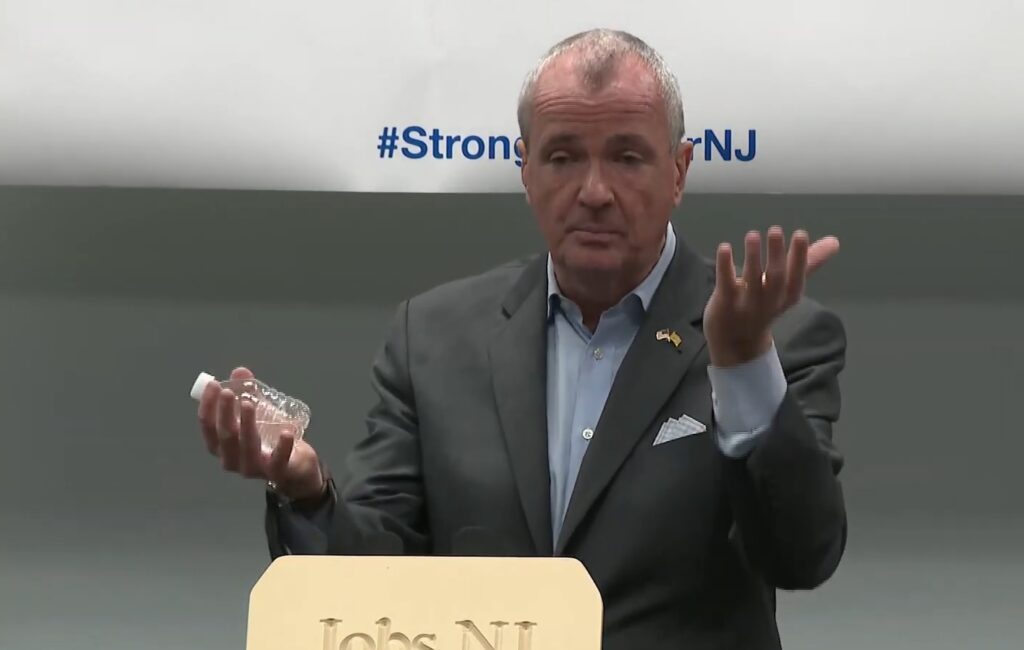 With apologies to The Clash, yesterday was an embarassing one for Gov. Phil Murphy’s Department of Education. At the public meeting of the State Board of Education, DOE leaders failed to convince Board members–scoop here— to agree to a passing score on diploma-qualifying tests signifying that students  “partially meet expectations” in 10th grade reading and Algebra tests, a score of 725.

This past December the DOE, with the Board’s non-unanimous approval, changed the definition of a high school diploma from “college and career-ready” to “high school graduation-ready.” But yesterday seven brave Board members refused to settle for mediocrity and voted to amend the resolution prepared by the DOE, setting the passing score at 750, or “meeting expectations.”

After all, shouldn’t NJ high school graduates be able to pass a 10th grade reading assessment and a test for a math course that most of them take in 8th grade?

Here are some additional details that have trickled out in today’s media (Advance Media and NJ Spotlight):

This is a reckless and harmful decision that failed to account for either the needs of students or common sense. It is estimated that the new math cut score alone could result in failure rates of 50% or more, showing how absurd it is as a measure of readiness for graduation.

(Question: What does it mean that teacher union leaders think half of high school graduates will fail an 8th grade math test?)

“Lowering [the cut scores] … makes me cringe,” said Ruiz. “I think it just lowers our standards.” She continued, “the last thing we want to do is set a trap for students to think they are ready to go onto college and then send them onto a freshman year … woefully unprepared,” pointing to high enrollments in non-credit remedial courses in many colleges.

“This will give us the opportunity to start some place. If we go too high and then have to go to a lower number, the question is how many children did we hurt in going through that process,” he said. “We are caught between a rock and a hard place, and I think we decided to err on the side of caution.” Butcher also insisted that Board member didn’t have the expertise of the DOE leaders and should defer to their judgement: “I really don’t believe as laymen we should be substituting our opinion for experts,” he said.

How about Murphy’s Acting Commisioner Angelica Allen-McMillan? I was told she was there but silent and, therefore, invisible through the Zoom link.

John Mooney, Spotlight’s Executive Director and Founder, editorialized in his column, “the effective difference between 725 and 750 was never made clear” and “the slight discord over the issue was unusual for a board more used to decisions by consensus.” An important point: “The pandemic’s impact on schooling for all students was not specifically mentioned in the 90 minutes of discussion, but several board members echoed the sentiment that this was not the time to loosen standards.”

New WHYY Post: Why Is Camden’s Turn-Around Plan Getting A