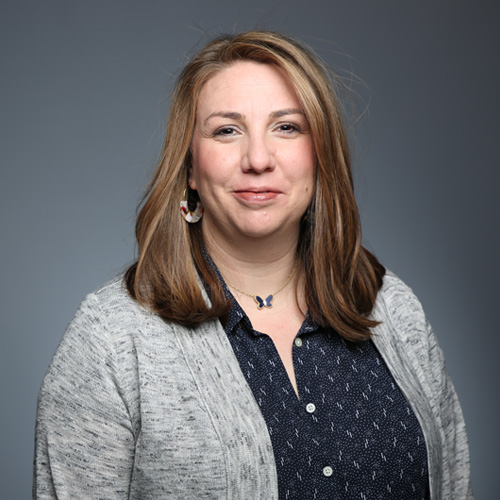 I have worked in the charter space for almost two decades, seven of those at the New Jersey Department of Education running the charter school office. I built my career on my belief in quality public schools of all types — for all children. This is why I agree with Gov. Phil Murphy, who at his February 7 press conference stated that it’s not labels that matter; what’s important is how well a school is serving its students and community.

That is also why I cannot understand why charter schools in Trenton, Newark, Paterson, New Brunswick, and Kearny — that are meeting the needs of students and communities that have long been ignored — were not approved to serve more students by the Murphy administration. Acting education commissioner Angelica Allen-McMillan’s stated reasons for these denials lack sufficient detail, utilize academic and fiscal data from three years ago, and demonstrate a misunderstanding of how schools enroll students. For example, the acting commissioner noted there is a lack of student demand at North Star Academy in Newark. In reality, North Star is one of the highest-performing schools in the nation and has 800 students on its waitlist clamoring to enroll in the school — spread out across grade spans.

The bottom line is that these collective decisions are causing chaos for hundreds of families from New Jersey’s lowest-income ZIP codes who will lose their schools.

At the press conference, Gov. Murphy stated, “I don’t understand … why all of a sudden there’s this big buzz around our posture on charter schools … twenty-three charter schools requested renewal. Every single one of them was approved.” Renewing these schools allows them to continue to operate, but not grow, to meet the needs of a limited number of students. But these renewals do not fully represent New Jersey’s commitment to serving all students, nor do they come close to serving a demonstrated need and desire for families and students.

Since Gov. Murphy took office, his administration has only approved about 30% of Tier 1 charter school seats requested (1,725 out of 5,556); these Tier 1 schools have achieved the highest academic rating a public charter school can receive in New Jersey based on the education department’s own rigorous rating system. In the most recent renewal round, acting commissioner Allen-McMillan denied 77% of new seats being requested from Tier 1 charter schools, including a Blue Ribbon school in New Brunswick and a charter school in Newark that is one of the best in the nation for the second year in a row.

What is even more shocking is the schools not approved for expansion have academic results and organizational track records that have more than proven they are capable and equipped to serve more students. As just one example, Achievers Early College Prep in Trenton was not allowed to expand its high school beyond the ninth grade, even though Black students at Achievers are 4.5 times more likely to perform math at grade level and twice as likely to read at grade level compared to their Trenton district school peers based on the state’s Start Strong assessment given to all public schools this past fall. To deny a high school expansion for a school that has an existing ninth grade and students who are excelling in the classroom is unconscionable. No charter authorizer in the country should make this decision, putting families in limbo and the school on the path to failure by discontinuing their high school in 9th grade.

Most importantly, with more than 20,000 students on charter school waiting lists throughout New Jersey, communities and families have spoken loudly and clearly. Because of these decisions, hundreds of students will be displaced from schools that are meeting their needs and parents will have to scramble to find new schools for next fall during the middle of a pandemic.

New Jersey’s students deserve more transparency in the approval process for charter renewal and expansion. New Jersey’s students deserve responsiveness to communities’ stated needs and aspirations. New Jersey deserves better and parents need to have their voices heard. Gov. Murphy, I hope you will listen to the voices of parents who need access to a great school and reverse these deeply harmful decisions. Open Day Programs for Individuals 21+ with Developmental Disabilities in Free Internet Access For Low-Income Families Must Be A Fundamental As Jersey City Rallies Against Teacher Who Called George Floyd

NJEA: Having it Both Ways