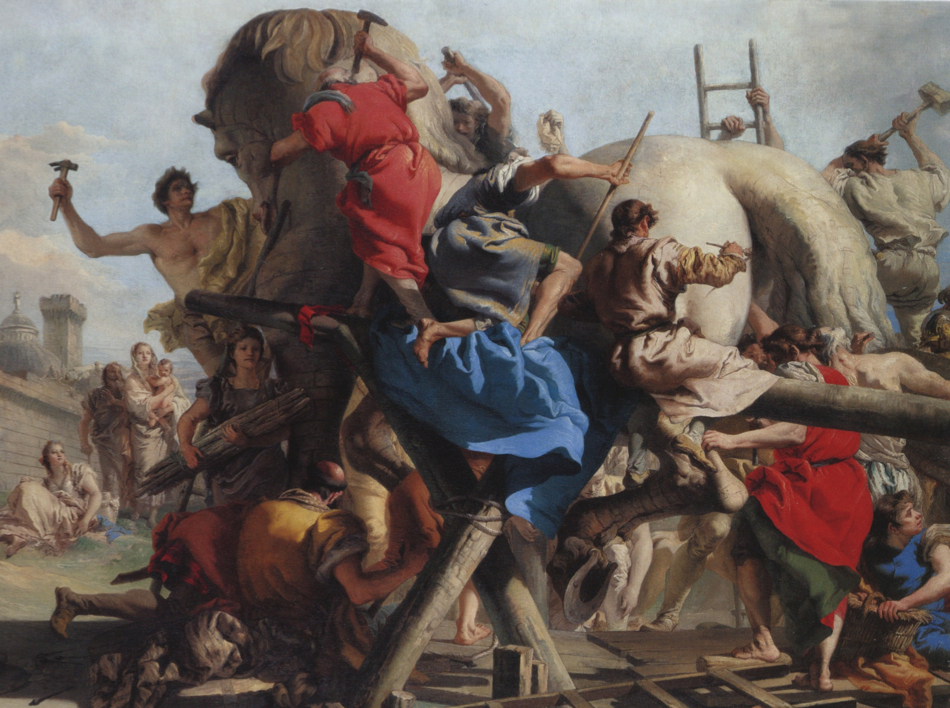 Monday’s Star-Ledger featured an op-ed by two wonderful equity warriors, Kelly Ribeiro and Jordan Victor Wallace, high school students who attend  New Jersey’s selective magnet schools. They argue that we can integrate our terribly segregated schools by expanding the kind of school they attend, writing,  “a New Jersey judge will soon decide whether the horrible laws that have created one of the worst school segregation problems in the country should be dismantled and replaced with an integration plan to unify students statewide.”

Yes, we have a state school system that bundles granite countertops with great schools: if you can afford the housing costs you can buy your way into a fine school district. Everyone else? You get assigned to a district based on your ZIP code, leaving low-income families at the mercy of long-faltering school districts. It stinks. Access to effective schools shouldn’t depend on family income.

But I wonder at the timing of their op-ed, published just as the NJ State Superior Court heard oral arguments in a lawsuit challenging NJ’s segregated schools brought by the Latino Action Network (drill-down here). In this case the plaintiffs argue that NJ has neglected its school system’s lack of integration and must act immediately to stop assigning school districts based on where students live. Because we all know this will never happen, they propose a variety of more politically palatable measures:  merging school districts, expanding magnet schools (cue Kelly and Jordan), expanding the Interdistrict Public School Choice Program (currently in suspended animation) and–wait for it–halting all expansions of charter schools, currently Gov. Murphy’s favorite hobby, because they say these public independent schools exacerbate segregation.

That’s where the Trojan Horse (image above) comes in, a source of destruction cloaked as a benefit. In Virgil’s Aeneid, the Greeks, led by the hero Odysseus, are battling the city of Troy. They build a big wooden horse and leave it at the gates, which the Trojans see as a generous peace offering. When they open the doors and roll the wooden horse inside, a battalion of soldiers jumps out of a hidden door and conquers the city. In a similar, if less bloody, charade, the charter school element of this lawsuit, proposed as a statewide benefit, is a devious trick.

(This all makes more sense if you know that the plaintiffs are closely associated with the state teachers union, NJEA, where leaders regard public school choice as a threat to their market share. From today’s North Jersey: “Since 2016, the NJEA has asked Murphy and the Department of Education to freeze any charter school growth…The NJEA is one of Murphy’s largest campaign donors; it filed expenditures totaling $6 million in 2020 and was the highest spending lobby in the state that year.”)

Anyway, back to magnet schools, widely considered gems of our state system.

Because they are exclusive, elite institutions that carefully choose whom they admit in the first place. To attain entry into Bergen County Technical High School, 1,500 students apply for 170 slots each year, which comes out to an acceptance rate of 11%. The application requires submission of state standardized test scores, middle school transcripts, teacher recommendations, and taking Bergen’s own writing and math tests. There’s a whole industry within the state devoted to taking parents’ money to prep their kids for the tests.

Maybe that’s why, while Bergen County Tecnhical is well-integrated by race, it’s quite segregated in regards to students’ socio-economic profiles: only 7% of students qualify for free or reduced lunch.

Also worth noting: the percentage of Bergen County Technical’s teachers is not very diverse. According to the DOE database, 0% of teachers are Black.

Jordan’s school, Science Park, is Newark’s most elite magnet school. To apply you submit middle school transcripts, attendance records, and scores on the state standardized tests. (Word is it doesn’t hurt to be friends with Superintendent Roger Leon.) Don’t bother applying if you score below proficiency levels on those assessments: scores of 4 (“meets expectations”) or 5 (“exceeds expectations”) are required. The school enrollment is admirably diverse—but not as diverse as non-magnet district schools. For instance, in Newark as a whole, 7.7% of students are white. At Science Park 17% are. In fact, Science Park has proportionately more white students than any other school in the district.

These wonderful students’ flawed thesis is not their fault; they have poor role models, namely those behind the NJ school segregation suit. So let’s get real: there are only two ways to integrate New Jersey’s state school system. One is to seriously address our dearth of affordable housing. For instance, allow Newark families, disproportionately low-income, to have access to homes in townships like, say, nearby Millburn where the median home price is $1.4 million and 2% of students are economically-disadvantaged. (Gov. Murphy’s budget proposal Tuesday of adding $300 million to the state’s share of affordable housing isn’t going to move the needle.)

The second way is to set up county-wide districts, just like Maryland does. In fact, last year former Senate President Steve Sweeney, along with Senators Vin Gopal, and Declan O’Scanlon, proposed a bill to study consolidation. Gov. John Corzine tried this back in 2007 and school districts declined the offer (background here) which tanked the whole idea: unless the Legislature changes the law, districts have the right to refuse any consolidation. Also, all teachers in the consolidation zone would be paid whichever district contract was most generous, meaning that most individual townships would see their property taxes go up. Try to sell that in the state with the highest property taxes in the country,

And halting the expansion of charter schools? Will cancelling this sector, which serves 3% of NJ public school students, affect our segregatory system? Not a whit. In case you have any doubt, this charter school report last year found that, when data is uncoupled from political agendas, the impact of charter schools on school segregation in New Jersey “is statistically indistinguishable from zero.”

Anyway, that’s all a distraction: those behind the lawsuit aren’t going to let facts or history get in their way. They know exactly what they’re doing: that’s why the NJ Public Charter School Association has asked Superior Judge Robert Lougy to dismiss the lawsuit while urging NJ residents to join their #LetMyChildLearn campaign because, unless Murphy reverses his expansion refusals, hundreds of families, almost all low-income and of color, will become educationally homeless. Parents are angry too: for many, public charter schools are the only choice available if they can’t afford private schools or to move to a better district. (One Black parent’s comment to me: “Do they think we need white fairy dust for our kids to excel?”)

Meanwhile, the charlatans behind the lawsuit, as well as those in the Governor’s Office, should leave Jordan and Kelly alone. COVID-19 Has Made Student Assessment More Important Than Ever