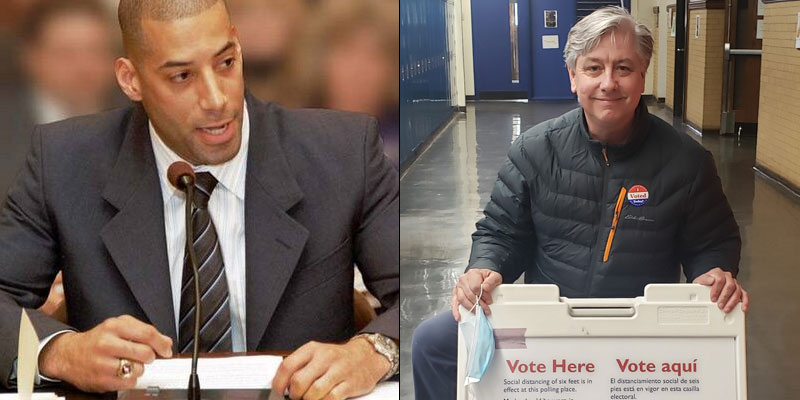 On Tuesday March 8th, voters in Montclair were for the first time given the opportunity to choose members of the local Board of Education, following passage in November of a referendum to wind up one of the state’s few remaining “Type I” districts, where the mayor appoints BOE members. The change was notable because the mayor who had been making the appointments until November is Sean Spiller, whose day job is president of the New Jersey Education Association, the state’s powerful teachers’ union. And in addition to the humiliation of losing his power to appoint members of the BOE, the special election on Tuesday to expand the new BOE was swept by two candidates supported by the group which had led the referendum that caused Spiller to lose his power to appoint the BOE.

As the founder of the group (Vote Montclair) I have been asked how all this could happen in a town so friendly to education unions that it would elect the NJEA president as mayor. Some have pointed to the pandemic or the unpopularity of Spiller after his narrow election as causes for the twin defeats, and there is something to both. But I think there are other reasons, including one that wasn’t much talked about here during both elections. I have started to call it “seniority-itis”: The self-defeating effects of education unions’ and union-dominated political machines’ subordination of many other goals to the primacy of tenure and seniority.

In my discussions with parents and other voters before and after the referendum, it became clear to me that one of the major, if quietly voiced, concerns with the schools involved the outsized influence and often weak performance on the part of teachers in, or past, the twilight of their careers. Often the frustration was in watching the advancement of energetic younger teachers slowed down, or their dismissal under “last in first out” rules. In some cases, truly toxic senior teachers were seen as untouchable, even when (sometime much younger) principals tried to rein them in. While the negative impact of tenure and seniority on schools isn’t news to those focused on education policy, it remains a taboo topic in places like Montclair. And this only further emboldened voters interested in a change.

Meanwhile, even education policy nerds may be surprised by the extent to which seniority-itis can hobble the political efforts of local education unions and their allies. In a public forum on the referendum I participated in at one of our local schools, the featured debater brought in to defend the status quo was a teacher who had been at the school since the mid-1970s, before many of the voters we were trying to convince were born. After the referendum passed, some in the local political machine felt duty-bound to get behind the candidacy of a recently-retired teacher of the same vintage, who was widely understood to have been among the most highly-paid and lightly-worked employees in the district. She went down in flames, I suspect in part because even some of her fellow teachers were tired of being told to line up behind her.

As the son of an educator who retired at 70 bemoaning some of his colleagues’ unwillingness to let go, I may be “over-indexing” these issues. And as someone pushing 60 I am well aware of the problem of ageism.

But the lessons from all this should be clear. Amid all the much-discussed issues of school governance, it may be easy to forget the fundamental problem of making seniority the be-all and end-all of professional advancement—both for students, and for the political operations that often end up working against these students’ best interests.

Erik D’Amato is a corporate investigator and writer and the founder of Vote Montclair, a good government group. The views expressed are his own. As Murphy Plots a Presidential Run, Low-Income Families Pay the 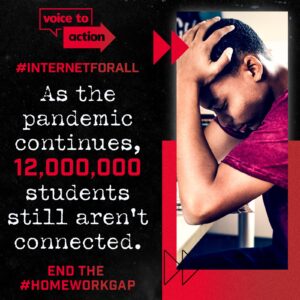 Get Kids Connected: On Wednesday, Join the Day of Action