JAMES: Murphy Has Put Our Children’s Educational Futures at Risk and We’re Fed Up 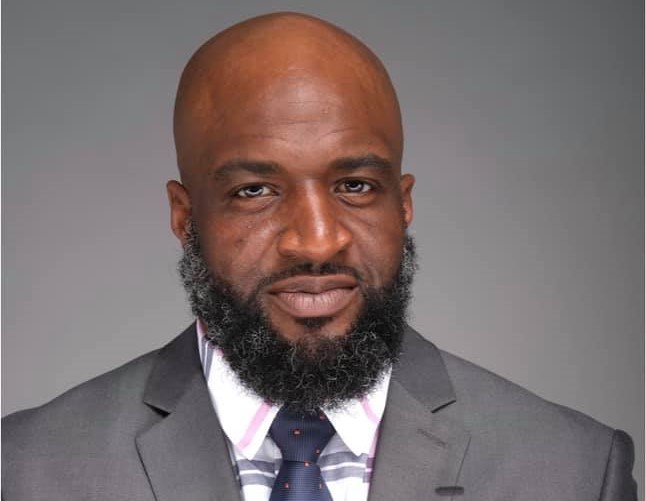 Most recently, in “Murphy Just Put a Ceiling on my Daughter’s Future,” I wrote about the developing educational crisis here in New Jersey. Thanks to Governor Murphy’s decision to cancel the planned growth of seven public charter schools, more than 500 students stand to lose the schools they love unless the decision is reversed.

Murphy’s distictly unprogressive move led to a heartbreaking conversation I had with my daughter, where I had to tell her that she wouldn’t be able to stay at Philips Academy Charter School – which she loves – through high school.

This week, I want to share the story of a group of parents who decided that enough is enough – and took action. Last week hundreds of families gathered in Trenton for a rally. We came from communities across the state, from Newark to Paterson and everywhere in between. We all were fed up with the Governor’s decision to politicize our children’s educational futures, and demanded that he change his decision to put children first.

I spoke at the rally, and as I was going to the podium I was struck by a feeling of how surreal this all is. I’ve spent my life fighting for other people’s children, for my community. I can’t remember the number of times I’ve gone to bat for someone struggling to make ends meet or to get their child the services they deserve.

But this time – that child was my own daughter. If these decisions aren’t reversed, it’s her educational future at risk. I was overwhelmed by the stakes of this moment, just as I was buoyed by the energy of the crowd – all parents with their own children’s futures at stake.

We’re angry because most of us voted for Governor Murphy because we believed he had our community’s best interests at heart. But today we feel betrayed.

(See “VIDEO: Newark Parents Wonder, ‘Why is Gov. Murphy Turning His Back on Us?)

You see, Governor Murphy sent his own children to a different Philips – Phillips Andover Academy, one of the most elite prep schools in the country. That’s his right as a parent, and he has the financial means to make that a reality for his children.

For those of us who aren’t millionaires, we need a quality school in our own community. And most of us can’t afford to pay private school tuition. We need a good public school. It’s why public charter schools have been such a god-send to communities like Newark. They give our kids a private school-caliber education in a public school.

Governor, we’ve begged. We’ve pleaded. We’ve made every possible data case. Now, we need you to do what’s best for our kids and reverse these harmful decisions. There’s not a moment to waste. These Two Teachers Wanted to Quit NJEA But A New