ANALYSIS: Two Percent of Newark 4th-Graders Will Meet Expectations in Math. Do We Blame Covid or Newark Leaders? 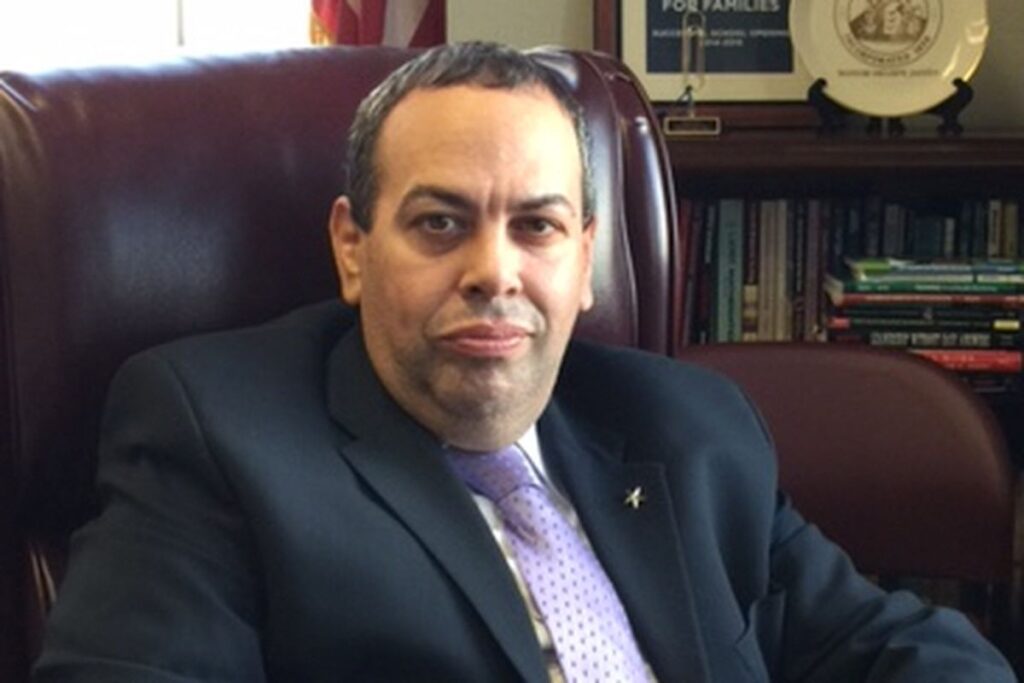 Last week news broke that 98% of Newark fourth-graders are not expected to meet state expectations in math this spring. This alarming projection didn’t come from district officials but was “pried out” by Chalkbeat through Open Records requests that the district was legally obliged to honor.

But what does this mean?  Are these outcomes inevitable for low-income students who live in challenging urban settings?  Are they, in fact, making acceptable progress in recovery from two traumatic years of pandemic-driven instruction? Maybe the fact that only 2% of Newark’ traditional district fourth-graders will be ready to start learning fifth-grade math in September happens in similar districts. Maybe this news isn’t startling but inevitable and sad.

Let’s answer these questions by looking at research on learning loss in math, specifically for students of color in large urban districts who come from economically-disadvantaged homes.

Newark recently started assessing its students academic growth with the highly-regarded NWEA MAP Growth assessments, adaptive computer-based tests for both reading and math. A total of 4.4 million US students take MAP tests, which is a very good sample size.  A report out this past December from NWEA’s research arm found “continued evidence of significant unfinished learning, but the gaps between current and pre-pandemic achievement appear to have stabilized and have not widened since spring.” For instance, when those 4.4 million students were tested last spring, there was an 8-12 point drop in proficiency levels when those students were compared to pre-pandemic groups of the same grade. By the following fall, the drop in proficiency was a tiny bit more contained: 9-11 points. Those gaps, the researchers explain, are worse for low-income children, students of color, students with disabilities, and English Language Learners— but all these students are continuing to make progress.

That’s not happening in Newark.

Let’s look at a more recent national report from Renaissance Learning which tracks student growth in reading and math using its STAR Assessments. In math, these interim tests are taken, like MAP tests, three or four times a year by 3 million US students. Compared to last year, students taking the STAR tests are still showing substantial unfinished learning. However, growth in math from last fall to this winter shows improvement: in the fall, math scores were 8 points lower and by the winter were only 3 points lower.

In these two comparison cases, Newark’s student outcomes in math are outliers.

How about within New Jersey?

[JerseyCAN’s Executive Director Patricia] Morgan described this level of learning loss as ‘precipitous,’ especially for low-income students already left behind. Another way of thinking about the results is that nearly 2 out of every 5 students who were previously proficient in reading on the state standardized tests are no longer on-track, and about 1 out of every 2 who were proficient in Math in Spring 2019 are not meeting or exceeding expectations anymore. ‘It is critically important,’ she said, for ‘our state leaders and parents to have a sense of how students are faring. Without that, we won’t be able to have a meaningful discussion.

Yet according to JerseyCAN’s measurements, Newark students are in worse shape than other students, with far more than “1 out of every 2” not meeting expectations in math.

But maybe that’s not fair. That data is a year old. Luckily we have far more recent data, straight from your own State Department of Education (DOE).

Newark’s drop in student learning is far greater than the rest of NJ, even in similarly low-income urban districts.

Enough with test scores. What should Newark Public Schools do to get these students where they need to be?  Certainly, the district has the resources, with $282 million in federal emergency aid to address pandemic learning loss as well as its proposed 2022-2023 budget of $1.2 billion.

Numerous experts have answered this question with specificity. JerseyCAN, for instance, offers a multi-media package called “A Framework to Accelerate Learning.” TNTP, using data from Zearn, has a “Covid-19 School Response Toolkit.” The Center for Reinventing Education has “Lessons for Improving Curriculum from the COVID–19 Pandemic.”

So what is Newark doing during this crisis that. left untouched, says analysts at McKinsey, could “depress this generation’s prospects and constrict their opportunities far into adulthood”?

We only learned that 6% of Newark students wouldn’t reach proficiency in math–and only 2% of fourth-graders would—because Chalkbeat wrangled the information out of an unwilling district. Nonetheless, superintendent Roger León is sanguine, telling school board members in December,  “Part of the strategy here is not to assume that there will be loss but to assume that we actually can do something about it right now.”

Other Newark leaders are not only assuming there “will be loss” but know it’s already here.

On Friday Chalkbeat reported that even John Abeigon, president of Newark Teachers Union and León devotee, declared, “Where is the sense of urgency with the learning loss? It could go on for a generation if it’s not addressed now,” declaring the need for a city-wide “war on learning loss.” Mayor Ras Baraka said the city should set up a task force on “this critical issue.”  Kyle Rosenkrans of the NJ Children’s Foundation said, “This is a natural-disaster-level crisis that requires a collective recovery effort for the next decade.”

When the district was queried on its response, said Chalkbeat,

[D]istrict officials have largely focused on COVID safety measures and other initiatives, such as opening new schools and carrying out León’s 10-year strategic plan. They have provided few details about their academic efforts, leaving questions about what the tutoring programs entail and how many students participate. A district spokesperson did not respond Friday to a request to comment on the union’s proposed campaign.

That won’t do. It’s not enough, especially as word leaks out that Newark spent 12% of its federal learning loss aid money on floor polishers and school recruitment videos and as Superintendent León assumes school board members and Newark residents won’t notice that his office deliberately distorted the graphs depicting learning loss (see tweet below).

Yet Newark residents are smarter than León assumes. For sure, the students are. They and their families deserve more than they’re getting, hardly news in the Newark district educational world.

Only 2% of Newark district fourth-graders will meet expectations in math and the district leader advises we “shouldn’t assume there will be loss.” What am I missing?