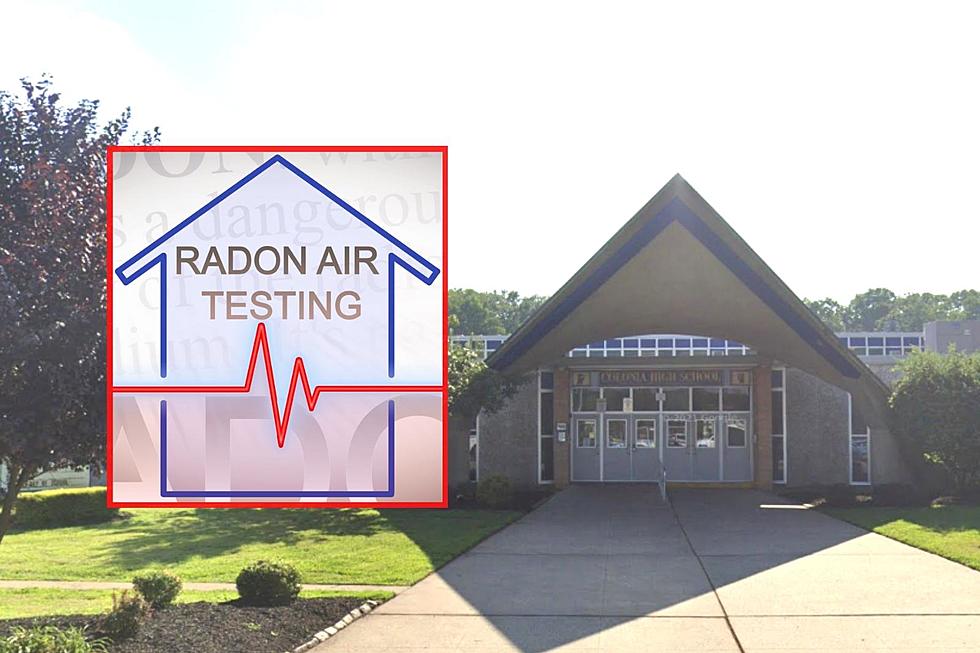 In Woodbridge, parents of students at Colonia High School are demanding that the district offer an option of remote instruction after the discovery that over 100 high school graduates have developed rare brain tumors. Their diagnoses, which date from 1975-2014, include several types of primary brain tumors, including cancerous forms like glioblastoma, as well as benign yet dangerous tumors like acoustic neuromas, haemangioblastomas, and meningiomas.

An environmental consultant is currently investigating the cancer cluster by measuring radiation levels inside the school and testing all 28 acres of grounds outside the building. The tests will be completed this weekend but won’t be available to the public until the end of May.

Al Lupiano, a graduate of Colonia High School and an environmental scientist, discovered the cluster. He and his wife Michelle were diagnosed with benign brain tumors 20 years apart. Lupiano’s sister, also a graduate of the high school, died recently from brain cancer.

We are deeply saddened by this whole situation and hope the findings are unsubstantiated but we are also concerned that more is not being done. While there may be no discernable threat at this time, what is to say there is no threat at all if test results are not even in? In addition, there have been no community board or school meetings about this pressing matter. We have a right to know what is happening. While we appreciate the updates on the testing being done, this is simply not enough. We are not insisting that the school close down completely, but why isn’t remote learning an option? As it is, there are parents who have been keeping their children home because they do not want to take any chances.

Massimino responded to parents today, saying he has been asking the state Department of Education repeatedly for guidance and whether the district can offer remote instruction to Colonia High School students. This past September Gov. Phil Murphy barred schools from offering remote instruction as an option and Massimino is asking for an exception. However, the DOE says they can only do so if there is an active health crisis or emergency and Woodbridge’s situation doesn’t qualify. “Based on the criteria set forth by the New Jersey Department of Education,” says Massimino, “unfortunately remote instruction is currently not an option.”

Teachers who have worked in the high school, some for decades, are also concerned and wondering if they should have brain scans to check for tumors. “It gives you chills,” said the faculty member, who asked to remain anonymous because the district has not authorized staffers to speak publicly. “The numbers are too staggering to be dismissive of them.”

NBC just reported that more than 200 people have signed a petition that says,

We appreciate the NJDOH, NJDEP, ATSDR, and CDC [state and federal agencies] assistance to the Woodbridge Township’s environmental investigation that is currently ongoing, but strongly believe that this is not enough. The agencies acknowledged their concerns regarding the potential cancer cluster, but are not conducting any testing aside from radiation and radon that the Township undertook, even though the school remains open. Because the school remains open, we demand greater urgency to find out if potentially harmful substances are harming our children and staff at Colonia High School.

Gov. Phil Murphy told nj.com the possible brain tumor cluster was disturbing but stressed it was too soon to make definitive conclusions about the cause. A Hope for the Heart of Phil Murphy