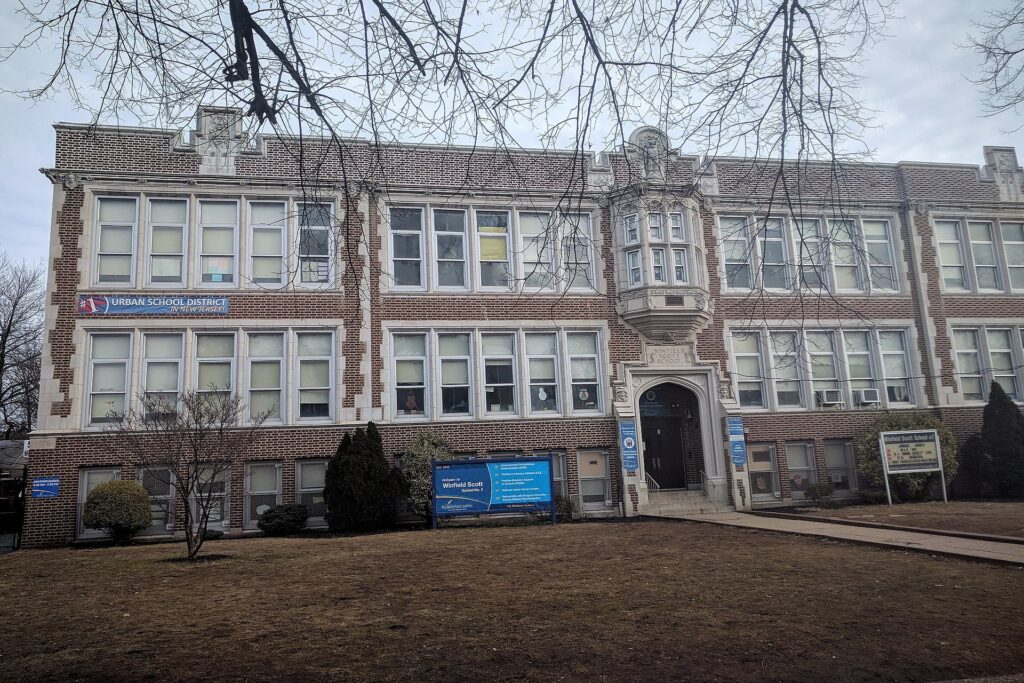 At last night’s public meeting of the Elizabeth Board of Education, former special education teacher Luann Breese charged school board members and Superintendent Olga Hugelmeyer with wantonly violating the rights of students with disabilities and their families. NJ Ed Report readers may recall the saga of mother and education advocate Maria Lorenz, who has fought bitterly for her two sons who are both on the autism spectrum. Most recently Elizabeth Public Schools refused to provide an aide to administer an epi-pen for her son with severe allergies and multiple medical co-morbidities.

Breese has said  she was forced to resign after “supervisors ordered her to lie and sign documents for special needs students I didn’t even teach or know. I refused and was sanctioned and punished for not breaking the law, which they demanded we do.” At the time, staff and parents offered documentation showing violations in the process of creating Individualized Education Plans, including de-classifying students without cause, not informing parents of changes, and hiring special education aides and educators who lack required certification. Breese, who describes the atmosphere as “toxic,”  says she went all the way up the ladder to the State Department of Education but “nothing was ever done. The illegalities,” she alleges, “continue year after year on a daily basis and the school district has never been held accountable.”

Elizabeth Public Schools has a long history of corruption, with more than half of Board members holding dual roles in city government and staff members–students too–reportedly forced to raise money for municipal and district campaigns. The district even has political ties with a mafia hitman. Three years ago seven teachers charged a district principal with sexual assault; during the School Board investigation, “school board personnel announced the teachers’ names on loud speaker at the school and took photos of them walking in with investigators.” (The district settled the lawsuit for $1.785 million.)

Here is the teacher’s statement:

“My name is Dr. Luann Breese, a former special education teacher in the district forced to resign due to the illegalities which take place in the Elizabeth Public Schools on a daily basis. [Special Education supervisors and staff] Diana Pinto-Gomez, Justine McConkey, Nancy Frigiletto, Malik Al-Abdul, Jose Rodriquez break the law everyday with respect to violating the civil rights of special needs children on a daily basis. A 50 million dollar budget for special education and children are denied services. Disgraceful!!

In  recent months, the district has been plagued by administrators who are unqualified, saying and committing horrific acts that harm teachers, students, and parents. [Principals] Yvonne McGovern and Chichu Alfaro are only the tip of the iceberg.

[Business Administrator] Harold Kennedy accused me of trying to defraud the government during Covid by collecting unemployment which I was entitled to from my last employer after leaving the district.

The list goes on and there is plenty more to report and investigate. On this board of education, 7 out of 9 members work for the city or Union county. This is an ethics violation but continues to take place in every election.

Mr. Jonathan Williams [Board attorney who referred to parents speaking at a school board meeting, “pathetic comments from the peanut gallery],” you will be hearing from me with respect to the Elizabeth Public School District destroying my career.

This fight has only just begun. To all of you here who fight everyday to ensure your children receive a free and appropriate public education, I applaud you. These illegalities are destroying the educational process here in Elizabeth and it needs to come to an end.” Seven Tips for Parents of Children With Disabilities During School 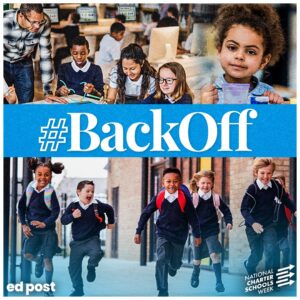 EXPLAINER: What Is the Charter Schools Program and Why Are