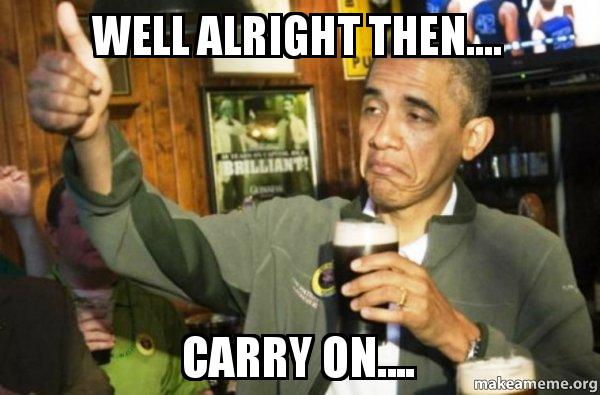 Many committee meetings become heated at times, with members vying for face time and soundbites.

And right about the same time, McBride refused to sign off on the city school district’s $24.2 million tax levy for school year 2022-2023, a routine task for an already-approved budget.

Why won’t McBride sign off on the local tax levy, a fraction of the district’s $419 million operating budget that has already been signed by Mayor Reed Gusciora, school board president Addie Daniels-Lane, and school business administrator Jayne Howard?

(Someone tell her this is National Charter School Week.#LetMeLearn!)

(Sure, Trenton City teachers make a lot; according to the Taxpayer’s Guide to Education Spending, the district ranks 92 out of 95 peer districts in the category “Classroom Salaries and Benefits.” For instance the median teacher salary in Trenton—these are 2021 numbers— is about $80,000, which is higher than other nearby Mercer County districts with the exception of Princeton, where the median salary is $86,000. (Ewing: $63,000, Lawrence: $69,000; Hamilton: $73,000). Then again, teachers in high-needs schools should make more, shouldn’t they?)

(That’s true: Trenton student outcomes are dismal. At  Trenton Central High, only one out of five students meet state expectations in reading and none do in math, which is why parents are lining up for charter schools, which McBride doesn’t want to pay for).

(Okay. The state has a school funding formula–here’s an Explainer—and Trenton currently allocates $19,278 per student. Due to the city’s level of poverty and the relatively low “Local Fair Share,” about ¾ of that money comes from state amd federal taxes: $310.3 million to be exact. That’s how the money follows the children.) 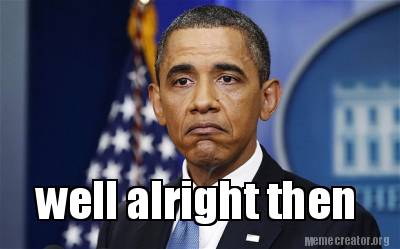 COVID-19 Is the Teachers Union Too Powerful? Opinion