We Don’t Trust The State or Local School Boards To Get Sex Education Right. Is This the Answer? 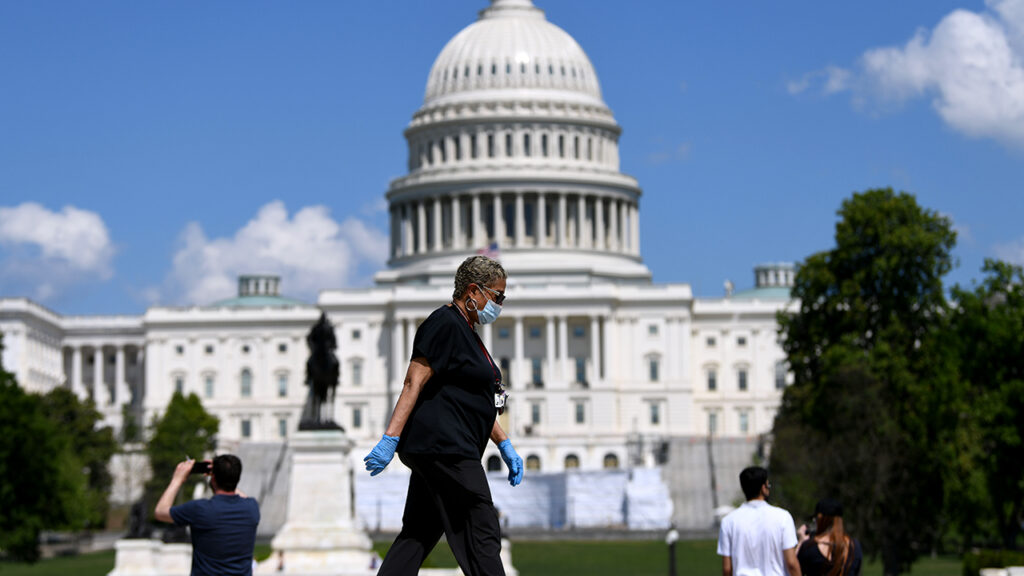 More than half of Americans do not trust the federal government and don’t think it helps people like them, says a new survey from Partnership for Public Service and Freedman Consulting, a level it calls “astoundingly low.”

Judging by recent events, it’s not much better in New Jersey. Maybe that explains the new bill proposal that seeks to ease parents’ concerns about the sex and health learning standards issued by the Murphy Administration’s Department of Education. How does this work? The proposal, if passed, would give local residents more say into what is taught in their schools. After all, it’s pretty clear, given the backlash, that we don’t trust state leadership or local school boards—veritable neighbors!— to oversee course content.

And so yesterday at a Senate Education Committee meeting, Senator Vin Gopal tried to thread the needle by posting the “Transparency in Comprehensive Health and Physical Education Curriculum Act.” Accordiing to the bill language,  the the standards stay the same but school districts must publish their curricula online during each summer before school starts in September Districts must also solicit parent opinion about the conten and emphasize the “opt-out” option (which was always there).

In other words, Gopal’s proposal explicitly identifies the distrust among parents towards their school leaders to make age-appropriate decisions about what to teach kids about sex and gender. Politico describes how Gopal yesterday was forced to defend the measure against parents and advocates who said they “don’t trust”  lawmakers and  their “fears and concerns” were being’dismissed’ by their local school boards.”

I think this bill is 100 percent based on transparency on the curriculum so we know exactly what is being taught in every school district across our 600 districts,” Gopal said.

I’m not sure we’ve needed that reassurance before. Now we do.

Gopal’s proposal also explicitly identifies the public’s distrust of he Murphy Administration’s Department of Education saying, in effect, fear not, protective parents, you can ignore the Department’s recommended materials with the Legislature’s blessing:

Nothing in the bill would be construed to require a board of education or board of trustees of a charter school or renaissance school project to use learning standards support materials provided by the Department of Education.

“If this becomes law … we will know what’s going on in our curricula in all of our school districts,” says Gopal. Parents no longer have to delegate due diligence to local school boards and state overseers.  “If we see bad actors out there,” continues Gopal, “this will be how we can try to correct that — if we do see things being taught that shouldn’t be taught.”

The bill proposal passed along party lines, with Democrats “lukewarm.”  Parents showed up during the hearing, solely to tear into the standards:

Nicole Gallo claimed children will be forced to learn “obscene and pornographic material that has no relevance in education.”

“In reading, writing, and arithmetic we should stick,” she said. “Each family has a right to teach their children what they deem is moral and ethic [sic].”

Eric Simkin, a school board candidate in Voorhees, said “we will not allow our children to be force-fed content we oppose“ and “we will not co-parent with the government.”

Rev. Gregory Quinlan of the Center for Garden State Families, who described himself as “ex-gay,” took it further, saying the standards would allow teachers to “groom” students for “sex traffickers” — an argument often raised by the far right on social media, using a stereotype that claims LGBTQ people are trying to indoctrinate children.

Fact check: the standards themselves focus on diversity, equity, inclusion, and tolerance towards people with disabilities, those of a different race, those of different religions, and those with different sexual and gender identities.*

But here’s the problem, facts aside: the learning standards are open to interpretation by teachers, school leaders, and  local boards of education.

And we—parents,  New Jerseyans, heck, the majority of Americans—don’t trust their schools or their elected leaders to interpret them appropriately.

And so here we are.

*(SaveJersey begs to differ, saying the standards are “hypersexualized” and teaches young children about “transgenderism and other adult topics including the function of the female clitoris.” The outlet also mocks another bill that would require districts to stock boys bathrooms with free menstrual products.)

“Saving the NJEA from Itself”

What Was the Historical Purpose of Teacher Tenure?

“By far, this is the most gratifying day of my