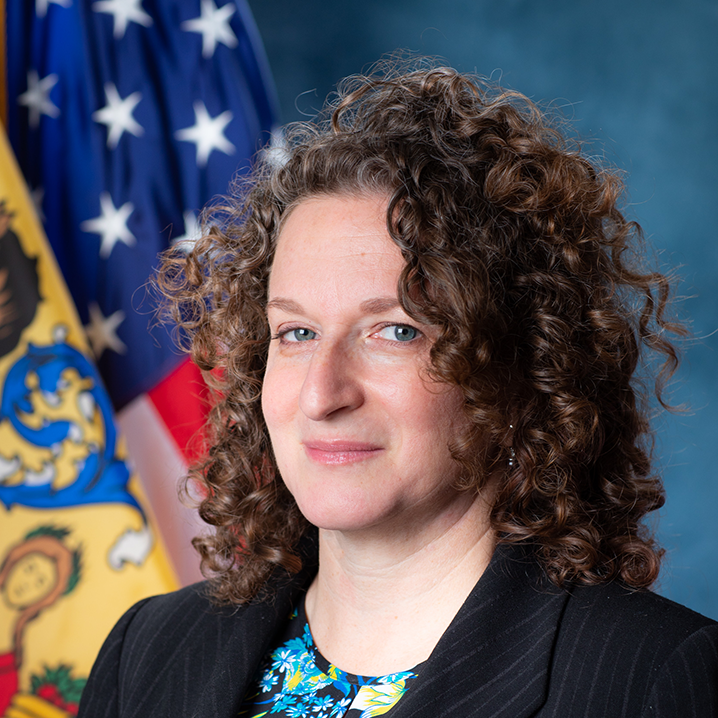 This dizziness may be a result of Cornavaca’s high-wire act between the not-so-twin poles of activism and governance. Here’s a brief bio: before Cornavaca joined the Murphy Administration, she was NJEA’s “statewide organizing expert” and its Associate Director of Government Relations–one step shy of her new NJEA gig. In 2011 and 2012 she served as a political organizer for NJEA-funded Save Our Schools-NJ and in 2013 she led the NJ branch of the Badass Teachers Association (although she’s not a teacher). In 2014 she moved to the NJEA-funded Working Families Alliance (now run by Sue Altman) as Legislative Director and also was a lobbyist for the NJEA-funded Better Choices for New Jersey group before moving to the Governor’s Office as Deputy Chief of Staff.

It’s a whirlwind! Conveniently, NJEA and the Governor’s Office are practically next-door on West State Street in Trenton.

Cornavaca made headlines in 2019 when, on a call with “liberal activists,” she she said that then-Senate President Steve Sweeney’s cost-savings proposals pushed “a false narrative.” Sweeney later noted, “you can imagine how disappointed I am that [Murphy’s] deputy chief of staff is calling groups to basically attack.”

The New Jersey Education Association is pleased to announce the hiring of Deborah Cornavaca as Director of Government Relations – Politics and Policy.

Cornavaca currently serves as Deputy Chief of Staff for Gov. Phil Murphy with responsibilities that include working with labor unions and advocacy organizations, along with a wide portfolio of policy issues. She previously worked at NJEA as a lobbyist and member organizer.  She will begin her new position on June 1.

NJEA Executive Director Steve Swetsky highlighted Cornavaca’s unique qualifications for the position. “Deborah brings a deep knowledge of both state government and of the full range of policy issues that are most important to New Jersey’s public school employees,” said Swetsky. “Her proven ability to build effective policy-based coalitions, combined with her understanding of NJEA’s mission, makes her uniquely qualified to take on this challenge.”

Cornavaca expressed her excitement at the new opportunity. “I’m honored to have the chance once again to work alongside New Jersey’s public school employees,” said Cornavaca. “I look forward to supporting NJEA’s effort to build and sustain public schools that meet the needs of every New Jersey student and family. I thank Governor Murphy for the trust he placed in me to represent the administration in communities across New Jersey. I look forward to advocating for the same values in this new role.”

Gov. Murphy thanked Cornavaca for her service to his administration. “For the past four years, Deb Cornavaca has served as an integral member of my senior team, leading our outreach efforts to houses of worship, unions, advocacy groups, and community leaders, among others,” said Murphy. “The relationships she helped forge, especially during the height of the COVID-19 pandemic, were instrumental in advancing our agenda for a stronger and fairer New Jersey. Although I’m sad to see her leave, I know she will continue doing impactful work advocating for our students, teachers, and educational support professionals at the New Jersey Education Association.”

Previously, Cornavaca has worked in organizing, policy and lobbying roles for other advocacy organizations, including the New Jersey Working Families Alliance and Save Our Schools – New Jersey. Let’s Do The Time Warp Again

N.J. Principal: PARCC Tests Tell Us What We Need to