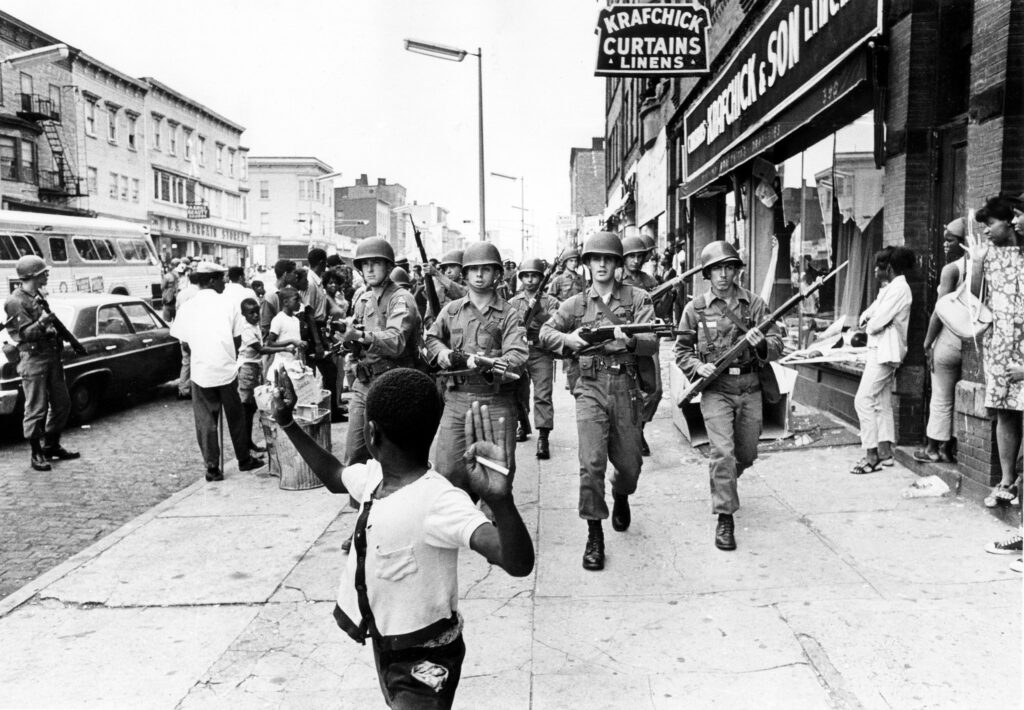 In June 1972, the New Jersey Department of Education issued a report called “Teachers’ Strikes in Newark, 1964-1971.” The document includes a timeline that details how racial and socio-economic conflicts in the city “became focused on the school system” with “serious disagreement over the education process.” This, in turn, led to the longest teachers strike in American history with students, teachers, and parents left feeling traumatized, denigrated, and silenced.

It’s fascinating (if disturbing) reading, with multiple ties to current conditions half a century later in New Jersey’s largest school district. This is true whether we’re talking about compliance with the New Jersey Legislature’s 2002 Amistad education bill that mandates schools place “Africans and African Americans at the center of the narrative as agents rather than as bystanders or victims who live on the margins of the United States” or whether we’re talking about including communities in educational decisions.

On June 18th, 1967, according to that DOE report, a Weequahic High School senior named Alvin Hanks, who was also chair of the Black Student Council, helped organize a student boycott of all Newark district high schools until their “demands, not requests” were met. These demands included more police in schools to protect Black students against white students and “the inclusion of Negro history, Swahili, Karate, and other courses in the curriculum.” When 1,000+ students met at an armory to iron out their demands, they allowed one adult in: Imamu Amiri Baraka, the father of Ras, Newark’s current mayor. 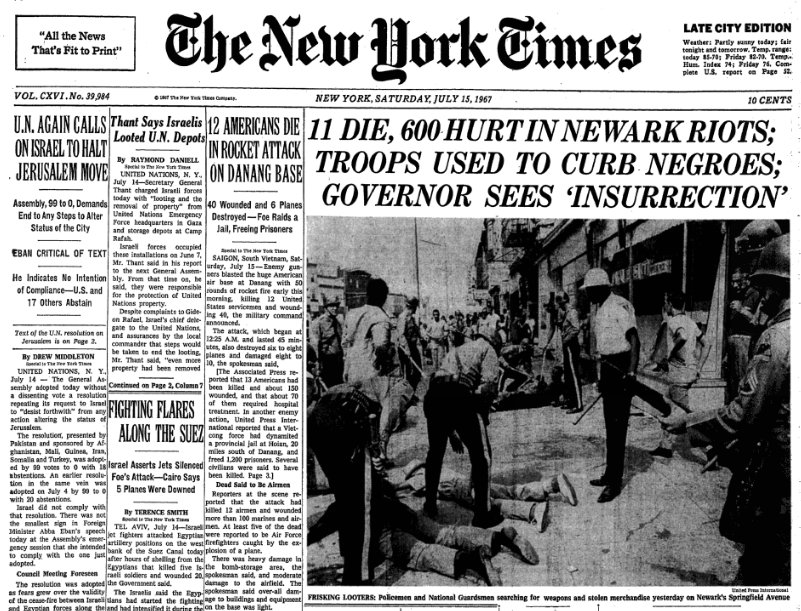 And here we are, 50 years later, still trying to get it right.

Just one problem: like in the 1960’s in Newark, community members feel left out of the process. From Chalkbeat:

Nadirah Brown, whose daughter attends Harriet Tubman School, said she had no idea schools had adopted a new history curriculum.

“This is news to me — and I attend all the PTA meetings,” she said. “I can’t tell you what is being taught.”

“This is news to me — and I attend all the PTA meetings,” she said. “I can’t tell you what is being taught.”https://t.co/JSDMp4FQag

This is news as well to non-PTA enthusiasts who can’t find the new curriculum on the district website. There are only links to grades 6-12, and those don’t include the new Amistad materials, which it says is “Under Construction.”

This isn’t all on Newark: as Patrick Wall points out, other districts are secretive about their course content and, in fact, a bill proposal sponsored by Senate Education Chair Vin Gopal would require districts to be transparent about what they’re teaching in classrooms.

In Newark classrooms, reaction is mixed. Some teachers genuinely like the material. But the late and beloved Wilhelmina Holder said she thought the K-5 curriculum was “terrible,” and when she asked for changes they weren’t included in the final version. Some teachers thought the roll-out was fine, others thought it was too much to ask with COVID still roiling the city.  One student, Kareenah Brown, said when she sits through Amistad lessons “it feels like I’m just getting retaught what I already know.”

Like Alvin Hanks’ 1967 demand for the teaching of “Negro history,” like the 2002 Amistad bill’s aspiration to “interpret the human story from within the African-American experience,” like the district website 20 years later, we’re still under construction.

Newark School Board Elections Tomorrow: Here’s What You Need to