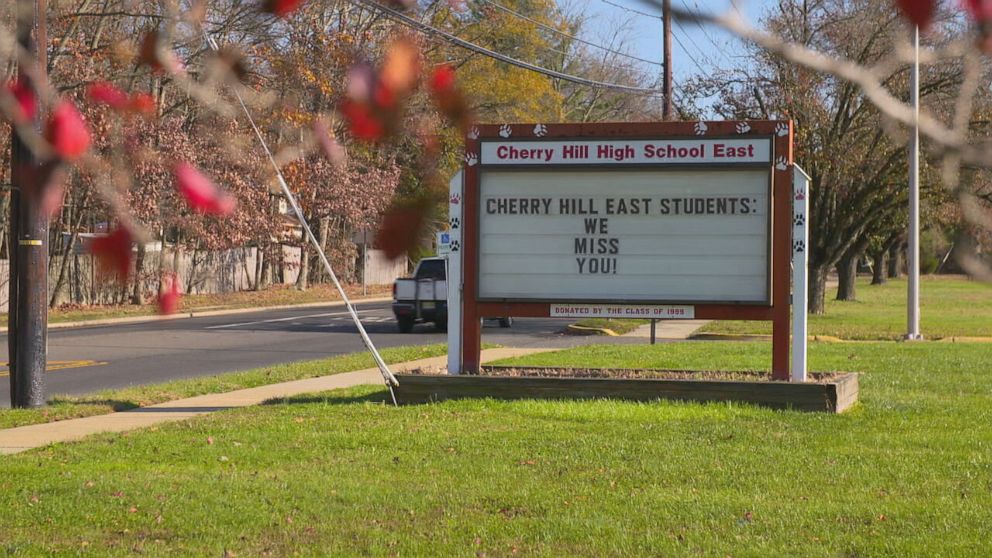 When my youngest child, Jonah, was four years old and attending a private special education school paid for by our local school district, we got a call from his occupational therapist. She thought that Jonah’s sensory integration issues–he was overwhelmed when dealing with stimulation from multiple sources—could be mitigated through a weighted vest’s calming effects. We said, “sure”–Jonah would only wear the vest during times when his attention and concentration was required— and he started wearing a sleeveless garment with inserts that comprised 10% of his body weight, about three pounds. (He was a peanut.) We don’t know if the vest helped but it didn’t hurt. He seemed to like it.

That’s how the world of special education is supposed to work: a teacher or therapist keeps parents thoroughly in the loop about changes in instruction and accomodations—and school districts must never restrain students with disabilities unless they present an immediate danger to themselves or others. But that’s not what happened when Cherry Hill Public Schools district fitted four-year-old Cole Camardo, who has autism, with ankle weights. Instead his parents saw pictures and videos on a parents’ messaging app showing Cole, reports Politico, “climbing ladders, playing with classmates and crawling through tunnels — with weights strapped to his still-developing legs.” Cole’s occupational therapist later confessed that the intent was “to slow him down” and the Camardos found out that their son was wearing the weights for the full school schedule of three hours a day, five days a week.

A little while after that Cole came home from school with bruises that stretched from his thighs to his ankles.  “It’s heartbreaking to look back now knowing that we were sending him into a toxic environment and he couldn’t tell us,” said his father. “At worst, he was abused. At best, he was neglected. Neither are situations any child should have to go through in school.”

Indeed, no family should have to go through this experience. As Carly Sitrin points out, at the end of the Christie Administration the state adopted Public Law 2017, Chapter 291, on using restraints and seclusions for students with disabilities. According to a DOE memo,

Also, the US Office of Civil Rights notes, “in some cases, the use of restraint and seclusion may result in unlawful discrimination against students with disabilities, in violation of Federal civil rights laws.”

Cherry Hill officials contend they follow the law and train staff accordingly, “with a “strong focus on positive and preventative measures that aim to reduce and eliminate the use of physical restraint.” The district’s Public Information Officer Barbara Wilson said the district only uses restraints “if an individual presents an imminent risk of physical harm to themselves or others” and “parents are always notified the same day when a physical restraint is required.”

That’s not what happened to Cole, whose parents disenrolled him from Cherry Hill. (The state launched an investigation, which was later dismissed.) His father Shane commented,

You see all these ads on TV, you hear all these people saying ‘special education in New Jersey, it’s the place to be, we care about these kids. But how can you say that when this one five-year-old, autistic child went through this, let alone how many are like that?

In response, Senator Vin Gopal, chair of the Senate Education Committee, says he will propose a bill that would require the State Department of Education to collect annual data on school districts’ use of restraint and seclusion on students with disabilities. While the Data Quality Campaign strongly urges states to require school districts to report this information to their state education agencies to “ensure that all students are safe at school,” only 21 states currently have implemented this practice. Gopal tweeted today,

Cole Camardo and his parents agree. What Sort of Teacher Union Leader Compares Teachers to Concentration