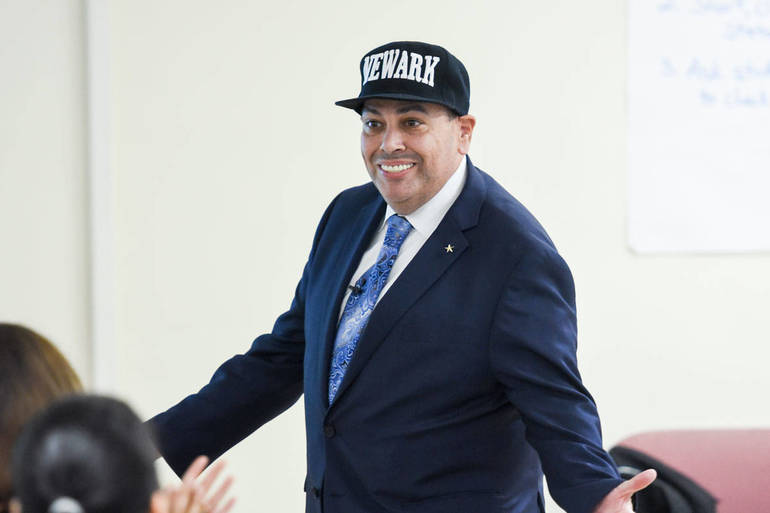 Yesterday Newark Superintendent Roger León was in the hot seat at the Newark Municipal Council Education Committee as he took questions from council members about why district students performed so poorly on the state’s math and reading Start Strong tests.

According to an analysis by Tapinto Newark (based on the NJ Department of Education’s database),  4-8th grade Newark district students were “less than half as likely as students statewide to be able to read at grade level,” with 22% of students testing proficient compared to 48% statewide. In math, only 6.8% of Newark district students were at grade level compared to 24% statewide. Internal testing  shows that only 6% of students in grades 3-7 will test proficient in math on the spring standardized state tests and fewer than 10% will be proficient in reading.

These are far worse outcomes than students who are enrolled in the city’s public charter sector, which educates about 40% of the Newark students. From TapIntoNewark:

León was sharply questioned by the City Council committee—particularly North Ward Councilman Anibal Ramos Jr., one of Newark’s most powerful elected officials—not only about the poor performance of students but also about wide disparities among schools. Ramos compared Ridge Street School, where 61% of students received the lowest ranking on the state assessments (Level 1: “strong support may be needed”) to Rafael Hernandez School, where 92% were at Level 1.

It cannot be the analysis of how is a particular school doing. In order for us to get through this, we’re going to need to really identify what are individual skill deficiencies that students have. From those students create programming to address those needs. That’s the only way that we will be able to actually see a road forward.

León also noted that the fall and spring assessments only test “a moment in time.” “I’m not suggesting there’s another test result that shows performance at a high level,” he said. “What I am saying is that the skills level has to be granular. We have to understand that when we look at whatever the ELA scores or math scores are, what are the skills that the students are deficient, and then that enables us to do multiple things.”

Let’s look at one of those Newark charter schools that outperforms the district: North Star Academy, part of the Uncommon Schools network. There, according to the DOE database, 70% of students scored above Level 1, in line with the state average despite a far needier enrollment and well above Newark traditional district students.

That’s the school—one of seven top-tier charter schools— denied long-planned expansions by Murphy’s Acting Education Commissioner Angelica Allen-McMillan. When North Star asked for the rationale for the denial, citing strong student outcomes (it’s considered one of the best charter networks in the nation) and a lengthy waiting list, the Commissioner “cited a letter received from Newark Superintendent Roger León requesting the state turn down the request, though she did not include the fact that she also received letters in support of the expansion from several Newark elected officials.”

“A denial for a second year in a row,” said Uncommon’s spokeswoman Barbara Martinez, “is an affront to Newark families sitting on our waiting list year after year.”

NJSBA and NJEA on November School Board Elections