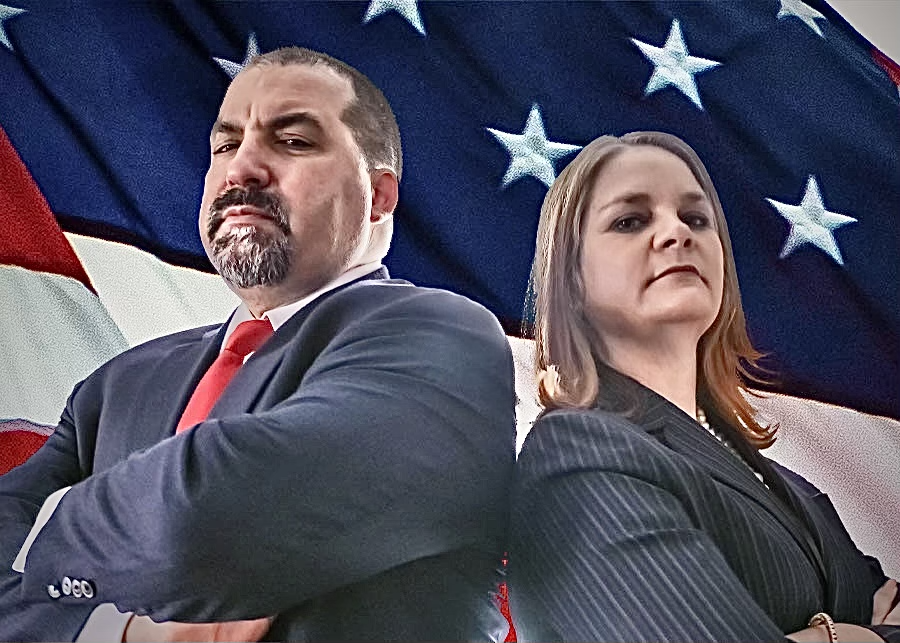 In wealthy white Mountain Lakes, a family has filed a class action suit alleging that the school district is discriminating against white students by creating a curriculum around the 2020 murder of George Floyd. The content, they say, pushes a “racial political ideology onto its students” and, in doing so, creates a “hostile educational environment” for students who are discriminated against because they’re not Black.

The lawsuit cites a pamphlet put together by Mountain Lakes residents called “Seeking Justice from Reflection to Action,” which suggests “anti-racist” activities and uses terms like “institutional inequity” and “white privilege.”

Fred Snowflack of InsiderNJ has the inside scoop on the lawsuit, which he says lists the plaintiffs as B.L. on behalf of his child J.L. He also says the posh Morris County town (median house price $900K) is small enough that everyone knows each other so B.L. put out this statement:

“For two years, I have been in dialogue with the Mountain Lakes School Distrct about a basic discrimination matter. I believe the Mountain Lakes School District was influenced by prevailing national narrative and local social groups to advance specific messaging that is not fair and equal to all students. I am concerned that the school district works with selected groups in private meetings and via email without transparency and input from all parents in a public forum.

“Even in times of national turmoil, the school district must adhere to district policy and follow state and federal laws. It is unfortunate that we live in a time when holding our public institutions accountable is met in our community – and our country – by intimidation and personal attacks. My intent is not political and not intended to start a movement. It is simply for our schools to follow policy and law and stop discriminatory practices.

“My family has unfortunately been subject to harsh judgement, name calling and intimidation. We are humbled and appreciative of the support of so many in our town and throughout the state who have raised similar questions in their school districts but are afraid to speak up for fear of retribution. It is my hope that this matter is resolved for the sake of the next generation.”

The family is suing for damages (unclear how much). They also want to “enjoin district programming from making claims about white privilege,” force the district to eliminate references to “systematic injustice” because of skin color, and “prevent the district from receiving federal funds until – and unless – it ceases its discriminatory practices.” (Mountain Lakes doesn’t get much federal money because it’s so wealthy: a total of $234K with $215K of that earmarked for special education.

They are represented by attorney Ronald Berutti, who is part of a practice (photo above) that claims to be a “national leader in meeting our clients’ legal needs with respect to Constitutional Law issues involving deprivations of Liberty and Civil Rights. We handle the cases that others fear, including vaccine mandate challenges, medical exemptions, masking, critical race theory in schools, economic liberty, and other issues that strike at the heart of our free and just equal opportunity society, which we believe must be protected.” Newark Dad: Keep the Focus on Children and Charter Outcomes,

The Chutzpah of the Rutgers Anti-Charter Trio: “We’ll Tell You