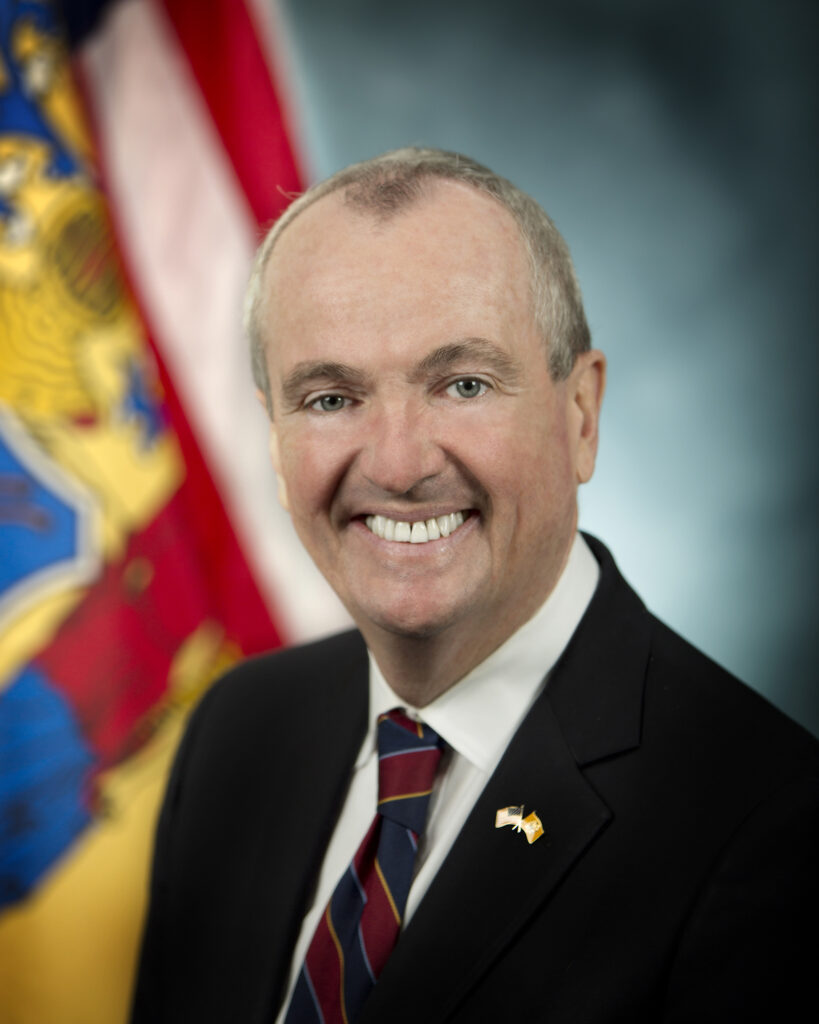 At a Goldman Sachs conference in April of 2017, a month before Phil Murphy declared his candidacy for New Jersey governor, a former governor’s wife confided to a small group of attendees, “he’s really running for president.”

I couldn’t confirm this anecdote with a second source yet it rings true: political insiders from Charles Stile to Matt Friedman to Carl Golden have been speculating for years on Gov. Murphy’s presidential aspirations. The Washington Post recently included Murphy on a list of possible 2024 Democratic contenders should President Joe Biden not run again and there are reports that Murphy dined last month with famed presidential campaign consultant James Carville.

Maybe I’m grasping at straws. But I can’t think of any other reason beside the Governor’s political ambitions to account for his sustained assault on a New Jersey family’s constitutional right to access a thorough and efficient school system. Couldn’t it be just a cold calculation on Murphy’s part (a skill dating back to his investment banker days) that makes him think the ticket to the 2024 Democratic nomination includes the bank vault and ground game of teacher unions?

The best strategy to seize those assets? Adopt the union-friendly practice of obstructing the expansion of charter schools.

What else makes sense in the light of the Murphy Administration’s reversal of  previously-approved expansions to some of NJ’s best public charter schools? What other reason could there be except the Governor has decided his prospective value to America outweighs the educational needs of ten thousand or so low-income students ghettoized into terrible school districts? Maybe Murphy muses, “sure, I’ll hurt the academic prospects of a bunch of Black and Brown kids but that’s nothing compared to all the good I’ll do as president!”

If his path to the White House is paved with charter school rejections, so be it.

I’m not the only one who has reached this conclusion. In an editorial entitled, “As he sabotages charter schools, phony Murphy asks: “What, me?,” Tom Moran explains, “the hidden hand in all this is the New Jersey Education Association, the state’s largest teachers’ union and the biggest spender by far on both of Murphy’s gubernatorial campaigns. Teachers at most charters are non-union, and the NJEA has pressed Murphy to freeze all expansions, even if it forces another 10,000 poor families back to struggling district schools.”

Consider this: during the last four months the Murphy Administration has denied 77% of previously-approved expansion requests from charter schools that had earned the state’s highest performance rating. Last week Murphy’s DOE closed down an entire charter school, rendering 700 K-8 students educationally homeless. Amy Ruck Kagan, the former head of the state Charter School Office, details how these denials are causing “chaos” for hundreds of families from New Jersey’s lowest-income ZIP codes and are “deeply harmful.” In issuing these denials, Murphy’s Education Commissioner, Kagan says, has ignored “important detail,” used “academic and fiscal data from three years ago,” and “demonstrated a misunderstanding of how schools enroll students.”

(Sit with that for a moment: our head education officer, Acting Commissioner Angelica Allen-McMillan–selected by Murphy—, doesn’t understand how families enroll students in public schools.)

Here are the fees paid by low-income families to further Murphy’s presidential ambitions:

To top it off, last week–two weeks before the end of the school year— the Murphy Administration shut down Newark’s University Heights Charter School, well after the end of the enrollment period for 2022-2023.

Perhaps Murphy views these denials and closures as a small price to pay for his sanctified rise to the greatest office in the land, a plan confirmed five years ago by that former governor’s wife at the Goldman Sachs event.  Parents trying to secure their children’s academic prospects in Trenton, Newark, Paterson, New Brunswick, and Kearny most likely think the price is too high.