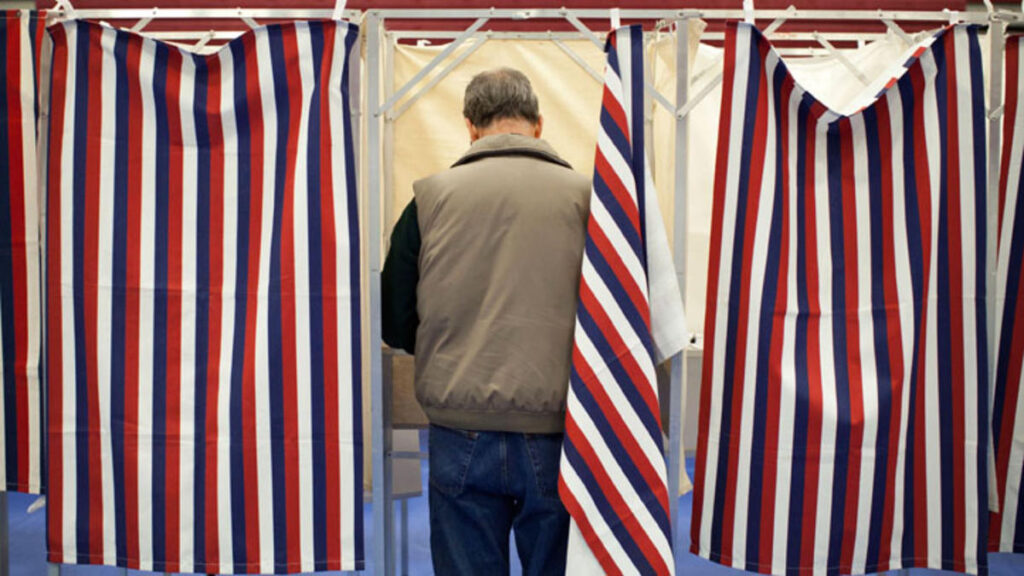 The National Association of Public Charter Schools just released new findings that show “education could become a single voter issue among parents, regardless of political party affiliation” and “education will likely be an issue of significance in upcoming elections this fall.”

That’s from a national poll of more than 5,000 parents of school-aged children, conducted by the Harris Poll and commissioned by the National Alliance for Public Charter Schools. The poll examined families’ educational choices and patterns, satisfaction with school options, and the likely significance of education as an issue in upcoming elections. The full report will be released later this summer.

Among initial key findings from the poll, data suggest education voters may be the new “swing” voters – for many parents who vote in both federal and state/local elections, education is a key consideration when they head to the polls and appears to become more important when voting in state or local elections. Majorities of Republicans, Independents, and Democrats support and want more public charter school offerings in their area, and many voters would be willing to vote for someone outside of their political party, depending on the candidate’s stance on education issues.

“Charter schools and parent choice have long enjoyed bipartisan support from lawmakers. This poll clearly shows support for education options is stronger than ever among parents, regardless of their political party, with 82 percent saying they would be willing to vote for someone outside their political party if their views aligned on education. The education voter is the new swing voter,” said Nina Rees, President and CEO for the National Alliance for Public Charter Schools.

Those who strongly agreed are more likely to be:

Around three in four parents say they: