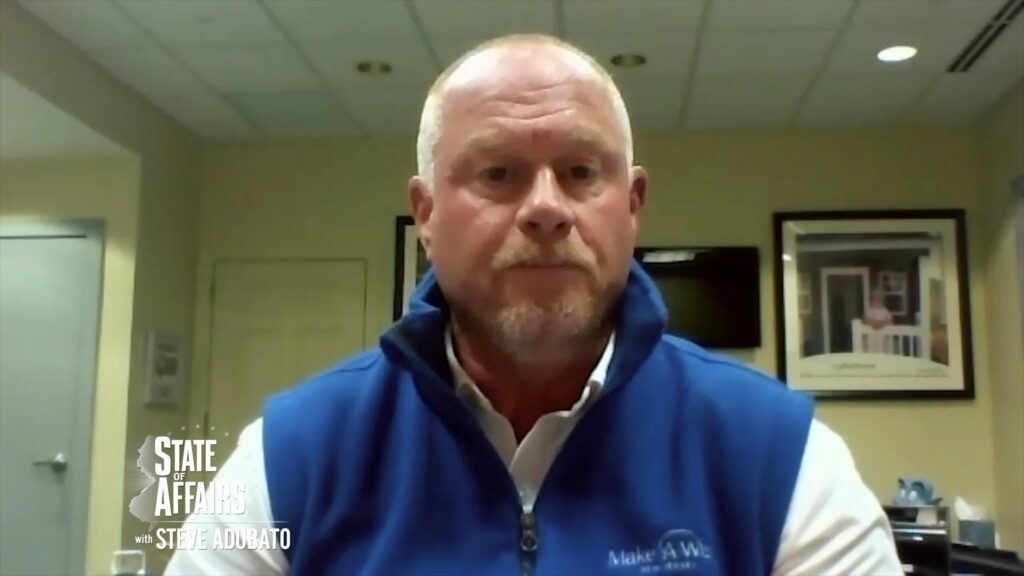 Sunlight was surprised to learn that the NJEA is seeking a new executive director. Very quietly, we would add, as the announcement is dated July 6, and in the three weeks since, no news organization has picked up this story. Here’s our take.

First, we hope that Swetsky is in good health and that his health is not the reason for his leaving. Sunlight is going to assume that it is not.

Second, we would note that less than three years is a very short term for Swetsky, given that his predecessors Ed Richardson and Vince Giordano each served for six years. It’s fair to say that Swetsky’s departure – or ousting – is unexpected and premature.

Then Sunlight decided to do some of its own math. We looked at the years 2019-2021 (the post-Janus decision years) and determined that the NJEA had raised teachers dues by 6.8%. On the other hand, dues revenues had only increased 3.4%. Since revenues = membership x dues level, we extrapolated that membership must have declined -3.4%. By this estimation, NJEA membership declined by 6,919 to 196,600.

Finally, Sunlight recently received confirmation of a sub-200,000 number from an unexpected source. We were given a recording of NJEA staff addressing a local association where, in response to a question from a teacher about the decline in NJEA membership, the NJEA staff member replied that membership was “nearly 200,000.” So Sunlight’s estimate of 196,600 may well be accurate, which would be a very troublesome development for the NJEA.

Of course, this is all speculation. There are a multitude of reasons why Swetsky might be leaving – or ousted. Certainly COVID-related,”culture war,” or other factors could be in play. But we find it odd that the NJEA is being so quiet about it.

Perhaps some enterprising journalist will ask Steve Baker why Swetsky is out. And what the NJEA’s true membership is.

President of Camden Education Association Goes Off the Rails