What Do New Education Proposed Laws Mean For NJ Kids and Families? 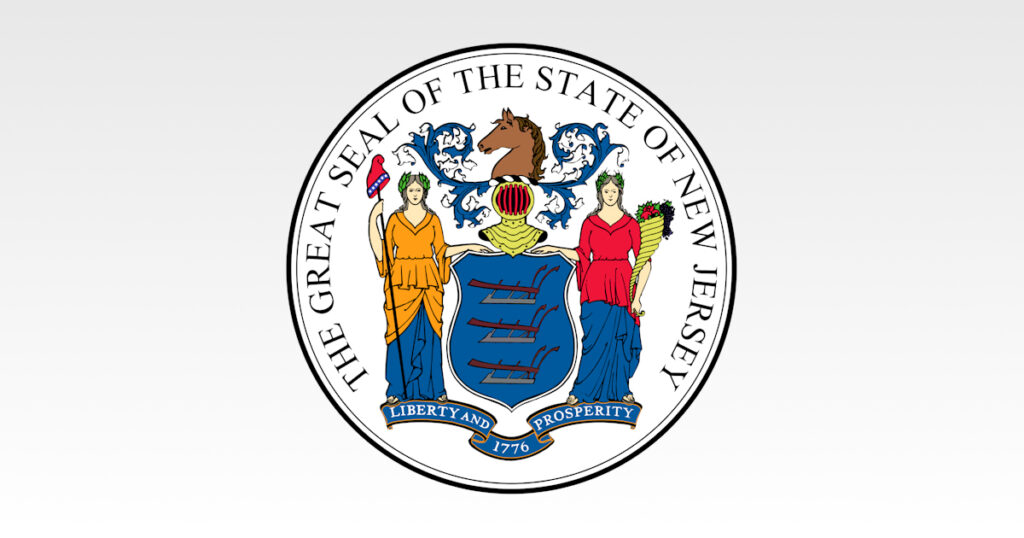 The New Jersey State Legislature’s billing machine continues to grind on, including multiple education proposals that would affect your children’s schooling. Courtesy of the Burlington County TImes, here are some of the current bills on the Statehouse Floor:

Preferred name on diplomas (A588): High school and college students can request diplomas be issued with their preferred names that reflect a change in gender. The institution does not require legal documentation. The Assembly bill is sponsored by William Moen (D-5, Camden).

Teacher school supply help (A4118 & S2896): Teachers employed by a public or non-public school district would be eligible to deduct up to $1,000 of gross income tax for school supplies, in an Assembly bill (A4118) sponsored by Herb Conaway Jr. (D-7, Burlington). Sen. Vincent Polistina’s (R-2, Atlantic) bill would establish a grant fund to reimburse public school teachers up to $250 a year for school supplies. Both bills were introduced in June.

Longer lunch periods (S571): Students must be given at least 20 minutes of seated time to eat their lunches during the school day. The bill was introduced in the Senate in January by sponsor Sen. Samuel Thompson (R-12, Burlington).

Overdue cafeteria bill (A1821): This bill amends existing legislation to prohibit cafeteria workers from embarrassing students whose parents are not up to date with cafeteria bills. If a students’ account is empty, the district can’t send them to the end of the lunch line, serve food different from everyone else or be treated differently from any other kid in line while the parent receives notification their bill is due. This bill — sponsored in the Assembly by Pam Lampitt and Louis Greenwald (both D-6, Camden) — was held over from the last session and re-introduced in January. Lampitt’s school meal fund bill (A1822) would help cover student meals in this case.

Cannabis risks (A785): Assemblymen Antwan McClennan and Erik Simonsen (both R-1, Cumberland), want school kids to understand marijuana’s addiction risks, effects of THC and the difference between medicinal and recreational use of cannabis. The bill was referred to the Assembly Education Committee in January.

Vaping dangers (A2012): Students would learn about nicotine, tobacco product addiction, and health impacts of vaping in a bill re- introduced by Assemblyman Herb Conaway Jr. (D-7, Burlington) earlier this year. It’s been referred to the Assembly Education Committee.

Sexually-explicit curriculum (A3377): Parents would get a heads up on any sexually explicit materials in videos, literature, images and other instructional materials. The bill would allow parents to review the content and provide for alternative instructional materials for parents requesting it. The bill is sponsored by Beth Sawyer (R-3, Gloucester), and it was introduced in the Assembly in March and is referred to the Assembly Education Committee.

Electric Vehicle Certification (A3693): County vocational high schools with automotive programs may partner with private entities to develop electric vehicle certification and training program. The bill was introduced in the Assembly in March by Assemblyman William Moen (D-5, Camden). It is before the Assembly Higher Education Committee.