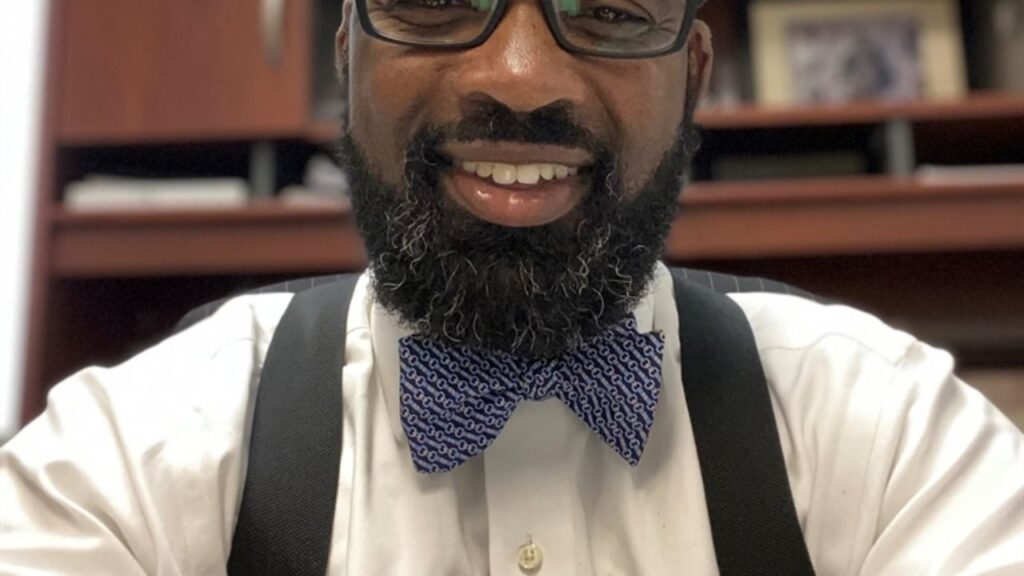 Let’s look more carefully at the lay-offs, which were revealed on the agenda of the April 27th school board meeting.  Adams recommended a “Reduction in Force,” or a RIF, which happens when districts are unsure about enrollment or budgets or teaching needs. NJ state law requires boards to offer written contracts to school staff by May 15th of each year.  If the board fails to issue either a contract or a  RIF notice, the teacher has to be rehired as long as they submit an acceptance letter by June 1st.  So if districts think they may need to lay off staff, they RIF them: it’s a notice of potential non-renewal. Typically boards end up re-hiring a proportion, sometimes all, of teachers who have been given RIF notices.

In  April  the board gave RIF notice to 28 staff members; just one had tenure. (Tenure laws require boards to lay off teachers in order of seniority.)

Now It’s August and not a single one has been rehired, even though there are vacancies at the middle and high school. Certainly there are fewer students: according to the state database, in 2019 there 1,951 students enrolled in the district; in 2021, there were 1,728 students enrolled. (Parents vote with their feet.)

Yet sources in Asbury Park have been spot-on in detecting worriesome trends and this appears to be one of them.

They say teachers continue to resign; some of the teachers with RIF notices quickly got jobs in other districts. For example,  two science teachers recently quit due to a toxic work environment, a Spanish teacher took a job in a different district, two high school teachers quit, and a science teacher was fired. Adams has also eliminated the position of Dean of Students and cut the number of In-School-Suspension teachers to one.

Here’s a partial list of resignations from the July 28th  meeting agenda:

One other note on the July meeting: New Jersey’s Open Public Meetings Act requires all public boards to post meeting agendas no later than 48 hours before the scheduled meeting. Every board president reads the Open Public Meeting Act assurances at the start of every meeting.

On July 28th, the district posted the meeting agenda three hours before the meeting began, not 48 hours.

Maybe lack of transparency is one of Adams’ core values.

How Does N. J.’s Lack of School Choice Affect Kids?

New NCTQ Report: “The dearth of teachers in need of

QOD: The Impact of a Chronically-Failing NYC School