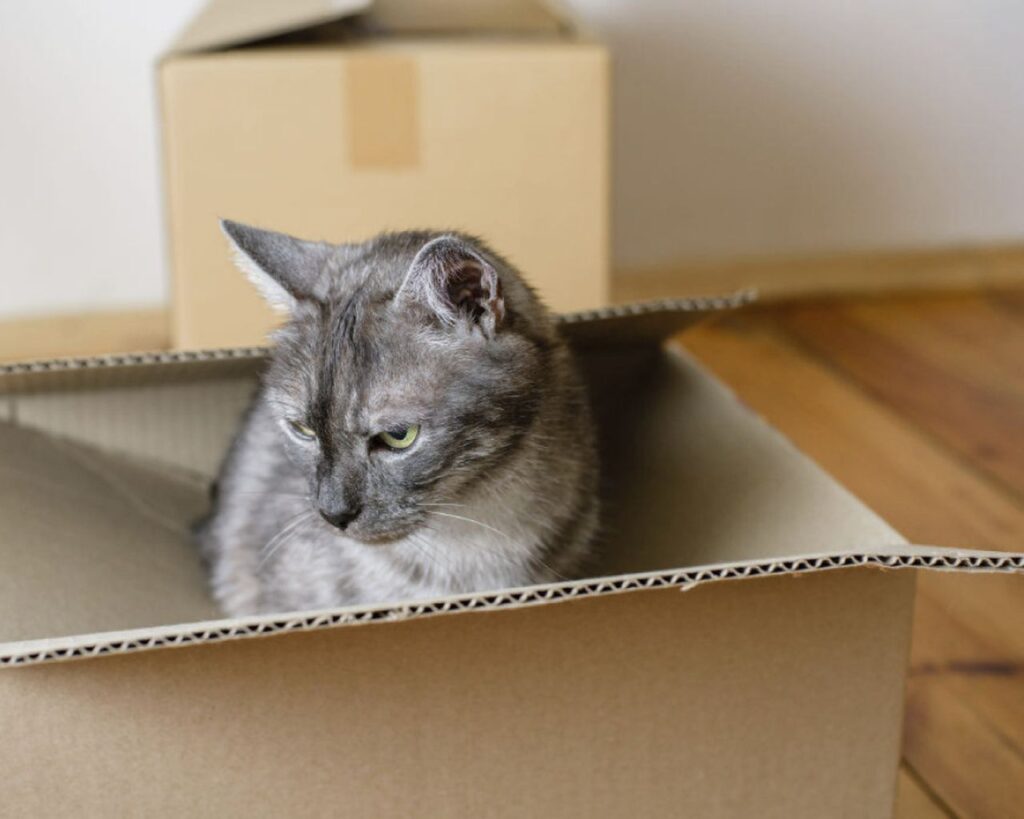 Late yesterday Gov. Phil Murphy issued a “conditional veto” for a bill, S-896/A-677, that would eliminate the teacher certification test called edTPA. In brief, he signed the bill with the understanding that teacher preparation programs would test prospective teachers’ classroom performance instead of the state. What that performance evaluation looks like is up to the individual teacher prep programs.

“I wholeheartedly agree that the current EdTPA requirement for teaching candidates is counterproductive and should be eliminated, but also believe that other types of performance-based assessments can ensure that teaching candidates are ready to enter the classroom,” Murphy said.

NJEA greeted the news with exhilaration. President Sean Spiller (aspiring gubernatorial candidate), exulted ““Gov. Murphy’s conditional veto of S-896/A-677 preserves the core objective we have sought for six years.” Legislators also applauded Murphy’s last-minute decision; the bill, which passed unanimously, had been sitting on his desk for weeks and if he did nothing it would have become law anyway. (Carly Sitrin of Politico suggests that one reason for the delay is Murphy is on a “thin tightrope” because “U.S. Secretary of Education Miguel Cardona has been adamant that states, in an effort to recruit more teachers, not lower standards for educators and Murphy is an aspiring presidential candidate.)

The elimination of the widely-hated test, which one professor called “an expensive, daunting and inaccurate measurement of teacher efficiency,” is a popular move by the governor. What does it mean for teachers and students?

It means we should take our teacher evaluation system more seriously than we currently do.

Back in 2012 when Senate Majority Leader Teresa Ruiz miraculously achieved consensus–even with NJEA!–on a  teacher tenure and evaluation reform bill, evaluations were supposed to be linked to student outcomes. In other words, once weighted properly for learning disabilities, English learners, and other factors, teachers who demonstrate that their students learn from their instruction receive higher marks. Those who can’t demonstrate that students are learning, or learning enough, get lower ones. Over the next decade the percentage of an evaluation’s link to instructor effectiveness dropped steadily. It’s currently 0%.

The edTPA was supposed to serve as a marker for new teacher effectiveness, if not veteran ones. According to many people, it did so poorly. So what are we going to do instead?

We’re going to rely on the good judgment of district supervisors and other leaders to gauge whether a teacher is helping kids learn.

I don’t have a problem with that. New Jersey is all about local control, right? The downside is that in districts where teachers are not accurately or proficiently evaluated, students and families will pay the price.

Yet I suppose that’s always been the case and now Murphy’s “conditional veto” puts the onus on college and alternative teacher prep programs. How will the State hold them accountable? It can’t because we epically fail in tracking teacher prep program quality. Murphy, rightly or wrongly, has created Schrodinger’s Teacher Certification Cat.

New Newsworks Column: NJEA and SOS-NJ’s Anti-PARCC Campaign Has Nothing