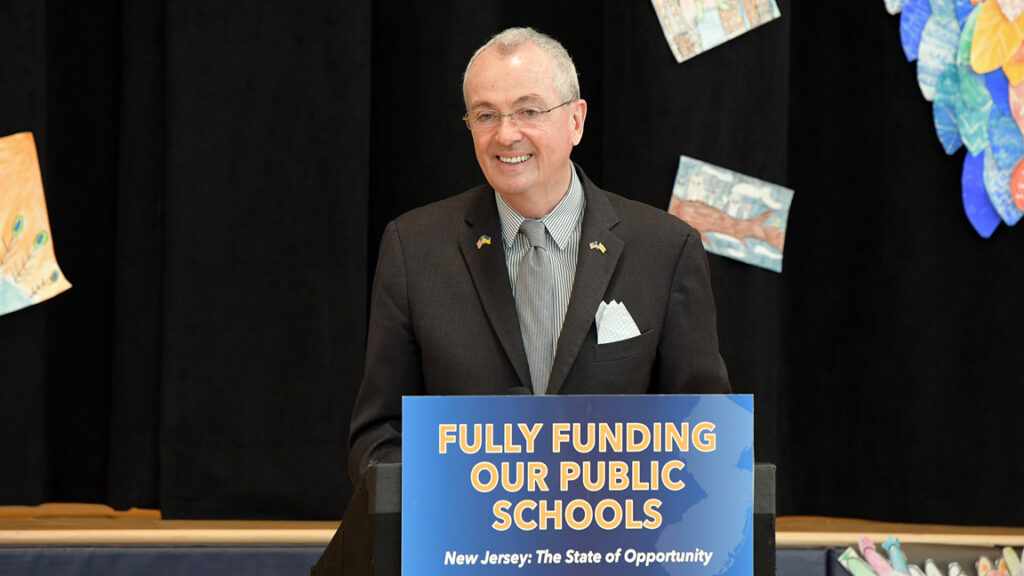 Yesterday we reported that New Jersey students, according to the highly-regarded NAEP tests, have suffered steeper drops in math and reading proficiency than the national average. In eighth-grade math, which many regard as foundational for higher coursework in high school and future careers in math and science, New Jersey students had the sixth largest drop in proficiency in the nation. (Source: Watershed Advisors.)

Because, according to FutureEd, 41 states, plus the District of Columbia, have released students’ spring state standardized test scores, which provide more information about what kids need to recover from learning loss. New Jersey has not. 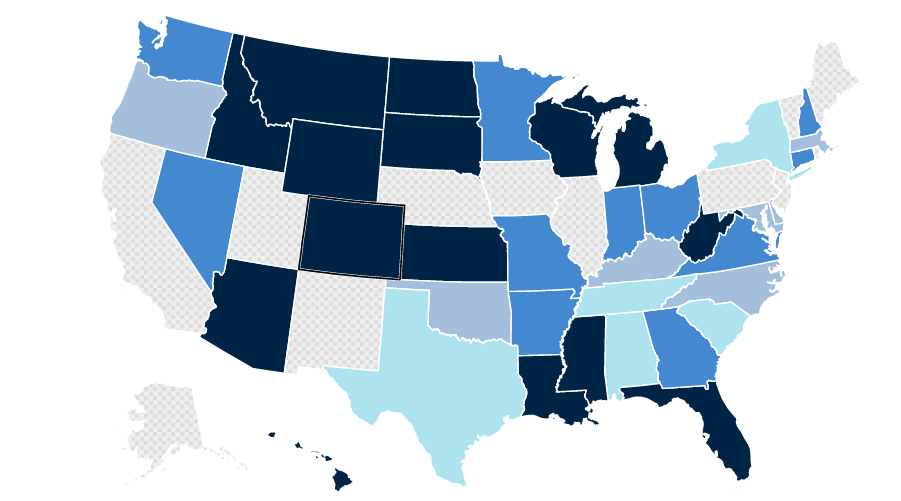 Where are the spring test scores? No one knows. The Murphy Administration’s Department of Education has yet to review them with the State Board of Education or its Assessment Committee. Or school districts and teachers. Or parents, who—unless they pay out-of-pocket for evaluations—are dependent on the DOE’s honesty.

Via Andy Rotherham of Bellwether:

This new round of NAEP data, with progress in some states rolled back to 1990s levels of performance, should end any hesitancy about leveling with parents about where things stand and what we collectively must do. This new data removes the last excuse for not providing an honest accounting — now.

So why is NJ’s DOE not leveling with parents, not providing an “honest accounting”?

I have no crystal ball but the pattern shows a diminishment of the role of assessment and accountability in student success since Gov. Murphy’s appointment of Lamont Repollet and his 64 Floor.

In other words, the problem isn’t with New Jersey students and their families. The problem is with adult behavior that opts for pretense over reality and warps the word “equity” into a shunning of bad news.

Back in 2021 Senator Teresa Ruiz, then chair of the Senate Education Committee, worried, “if we don’t have baseline data to show to us what it is that we need to do [to get students back on track], we will be perpetuating a fraud of being No. 1 in the country. And that has got to stop.”

On Thursday the Senate Education Committee, now chaired by Sen. Vin Gopal (Ruiz is Senate Majority Leader) has its monthly meeting to review some bill proposals. Wouldn’t it be reasonable for Sen. Gopal to ask Murphy’s DOE for an explanation of why students, teachers, and district leaders–parents too!–don’t have access to important information about student learning loss? Why does the DOE devalue what JerseyCAN’s Paula White calls “knowing where things stand”?

I don’t know if that will happen. But right now the adults in the room owe parents and educators an explanation for why they’re suppressing data about our children.

How Peaceful is Camden?