COMMENTARY: New Jersey Parents Face Off Against a Education Department That’s Too Dense to Care 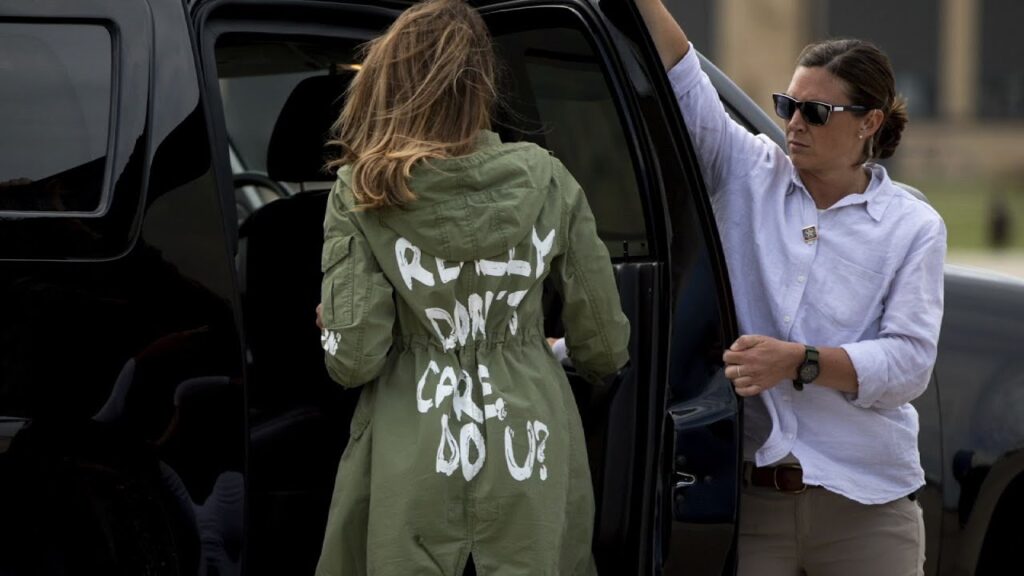 A new bill in the New Jersey Senate would make state finances “readily accessible to the public,” says Senate Budget and Appropriations Committee Chair Paul Sarlo, a Democrat from Bergen County. His GOP colleague Steve Oroho agrees: “This legislation will increase transparency and build public trust by allowing New Jerseyans to read, in layman’s terms, the financial status of the state, and to see exactly where their hard-earned tax dollars are going”

Awesome! Bipartisan consensus on prioritizing the public’s access to timely data about the fiscal health of the state. What’s not to like?

Better not ask the Murphy Administration’s Department of Education. Instead of making data on our children’s educational health “readily accessible to the public” and “increasing transparency and public trust,” the DOE is refusing to discuss student proficiency data from tests kids took eight months ago. Heck, even the State Board of Education’s Assessment Committee members haven’t seen the results. DOE leaders are also refusing to be honest about troubling student outcomes on national tests called NAEP.

Why does this matter?

If parents and school leaders don’t have accurate information about learning loss, they can’t help students. If the ostensible leaders of NJ’s public education system don’t speak clearly about student proficiency trends, we’re taking readily accessible information and withholding it from those who could make the difference. The result is that parents might lose trust in the government’s ability to educate their children.

At the meeting yesterday, State Board President Kathy Goldenberg quizzed Education Commissioner Angelica Allen-McMillan about one of the most promising interventions for learning loss: high-dosage tutoring. Allen-McMillan had just told the State Board that $1 million dollars was available to support a statewide effort. (That actually comes out to 74 cents a kid but she might have been referring to the 2.8 billion from the feds that goes directly to districts for Covid emergency aid; 20% has to be used to address learning loss interventions like high-dosage tutoring, although experts say that’s far too little.)

When Goldenberg asked what the state was doing to monitor the effectiveness of that particular intervention, she was asking about accountability, just like the Senate bill proposes for fiscal matters “a statistical comparison of key items to comparable states” and “adding more transparency to the process.”

But the Commissioner brushed the question aside. There is no accountability mechanism in the state Education Department. There is no readily accessible data. There is no attempt at a statistical comparison to other states. There is no sense of urgency.

Instead we get a lecture on “equitable outcomes for all students.”

That’s not what New Jerseyans—or Americans, for that matter—want from those at the top. Tuesday’s local school board elections here and elsewhere demonstrate the new strength of candidates demanding transparency. Their focus might have been divisive topics like gender fluidity and racial identity but,  more generally, the success of these candidates (who pre-Covid would have been considered fringe by parents) reflects higher levels of distrust towards the system and greater appetite for control over what kids learn: 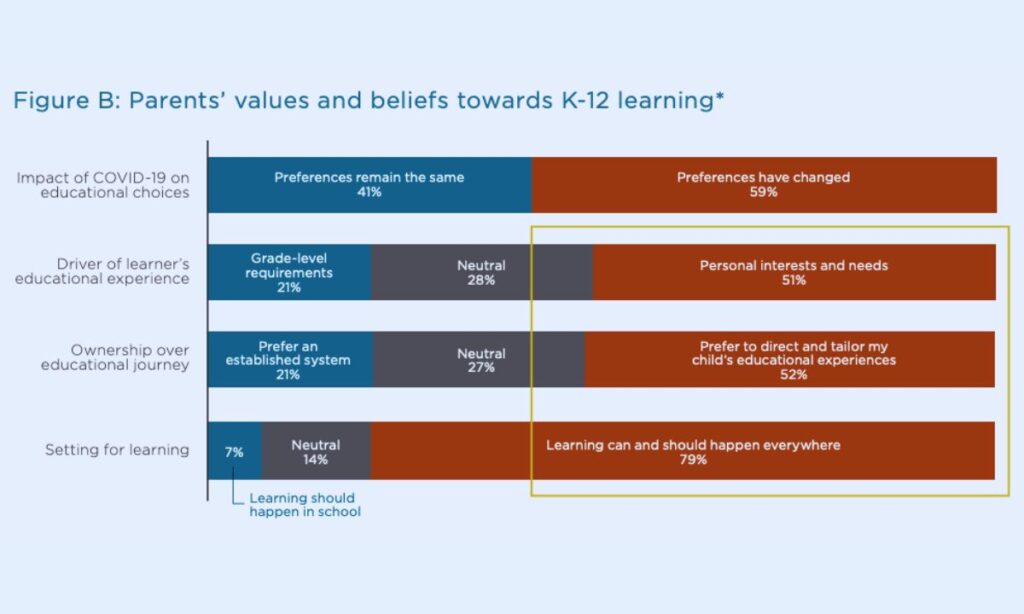 On Tuesday Democratic gubernatorial candidates J.B. Pritzker in Illinois and Josh Shapiro in Pennsylvania won after enthusiastically endorsing school choice. A recent poll (see chart above) shows a sharp increase in the percentage of parents who want “ownership” over their children’s learning experiences. Andy Rotherham of Bellwether advises, “one of the best things Dems could do the next two years is come up with a parent’s rights agenda, including school choice, instead of reflexively opposing parents rights, which are pretty popular among….yes…parents.”

A big part of ownership and control is having access to information about your child’s educational progress, as well as statewide trends. The NJ DOE’s dismissal of oversight, accountability, and transparency is in direct opposition to what parents want. One infuriating part of this stand-off is no one in a position of leadership seems to care. 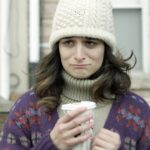 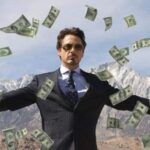 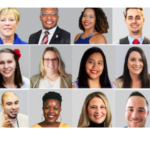 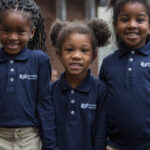 NJ is a Finalist in Race To The Top

Smarick on the “Disaster” of States Dropping out of PARCC Dueling Videos: NJEA and Senate GOP Slug It Out on